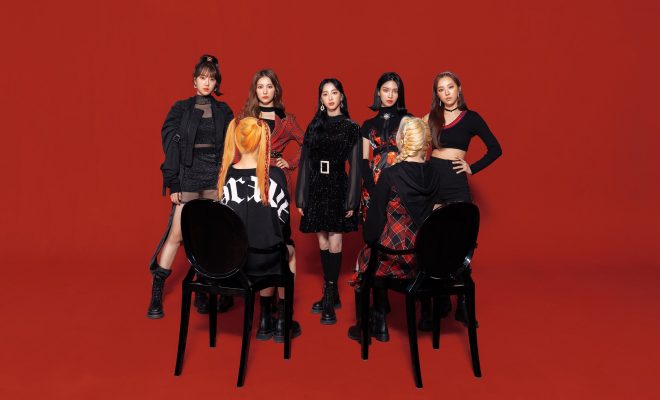 ELRIS is ready to hit the top with their first comeback starring two new faces in the group!

ELRIS has released the list of dates that fans should mark down on their calendars for their February comeback with a new mini-album! 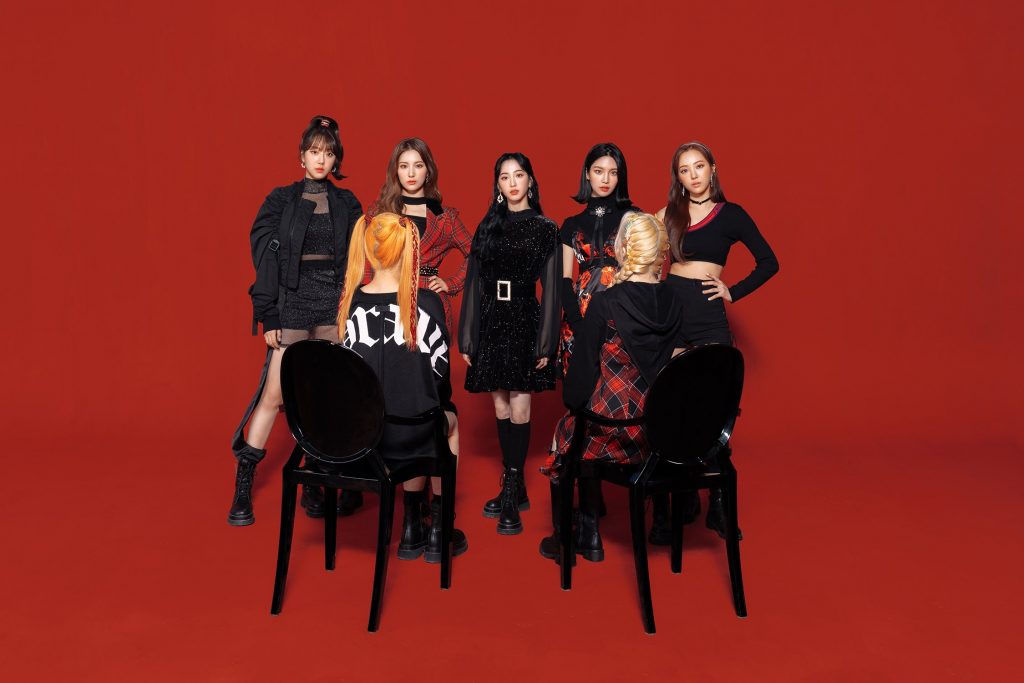 The girl group will be winning fans over with brand new music in store to finally end the long wait since their last comeback!

Scheduled to drop on February 26 at 6 PM KST, they will be returning with a mini-album titled Jackpot. Through this upcoming release, the girl group plans to show their growth extending beyond simple changes by highlighting powerful choreography and intense charms that they had never shown before.

For this comeback, ELRIS will also be introducing their two new members EJ and Chaejung. Lighting up the scene with Sohee, Garin, Youkyung, Bella, and Hyesung, EJ will take on the position of rapper and vocalist while Chaejung will show her skills as a dancer.

With their addition to the lineup, the two are expected to further add a variety of colours to ELRIS, who has been presenting an innocent and youthful image since debut.

In the first teaser photo that the group shared to announce their comeback, EJ and Chaejung have their backs turned to the camera which gave them an air of mystery. They also shared the schedule of their promotional releases on February 13 for fans to note down. 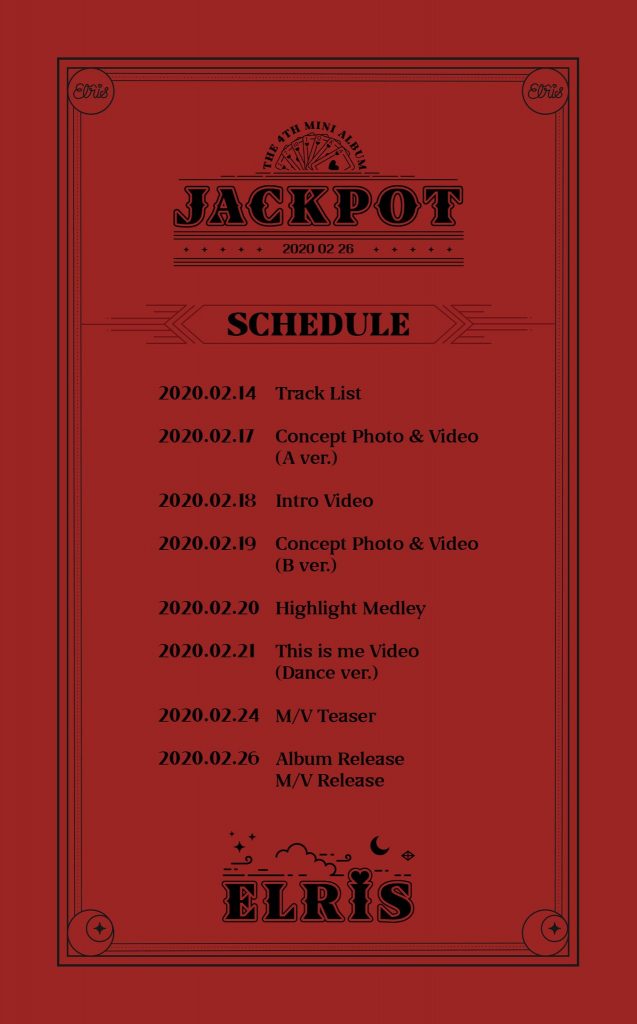 Jackpot will also serve as the girls’ fourth mini-album, coming in over a year since they released their third mini-album Summer Dream in June 2018.

Since their debut in 2017, the group had shown colourful concepts and refreshing charms, raising anticipation for what new image they will show following their long break.

We need your support! If you have enjoyed our work, consider to support us with a one-time or recurring donation from as low as US$5 to keep our site going! Donate securely below via Stripe, Paypal, Apple Pay or Google Wallet.
FacebookTwitter
SubscribeGoogleWhatsappPinterestDiggRedditStumbleuponVkWeiboPocketTumblrMailMeneameOdnoklassniki
Related ItemsElrisJackpot
← Previous Story SF9 And GFRIEND’s SinB Star In New Charismatic CF With Clothing Brand EVISU
Next Story → Watch Powerful Performances From MONSTA X On RADIO.COM LIVE Here!