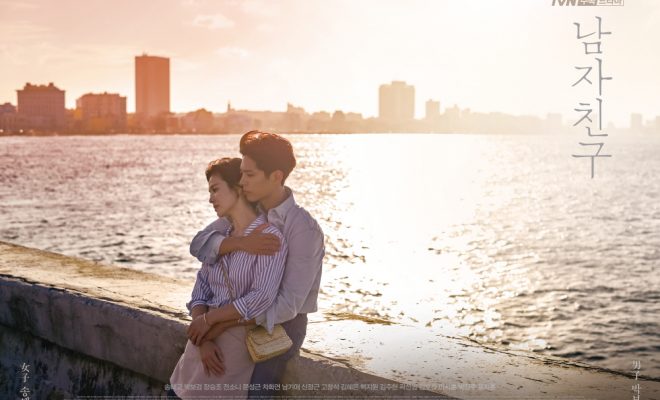 On November 21, PD Park Shin Woo together with A-list actors Song Hye Kyo and Park Bo Gum, revealed many thrilling updates about the most anticipated drama of the year.

Producer Park Shin Woo remarked, “We need courage from small to big efforts, and our drama is a beautiful story that starts with something and shows the process of becoming something special.”

Encounter especially chose Cuba as it’s film location as it depicts love in a beautiful scenery. “I thought of Cuba as a place where I could express the emotions of love well,” said PD Park. He added, “I think the tempo of dramas these days are fast so I thought of a drama that is  lyrical, that everyone can empathize with, and will have enough content for people to enjoy.” 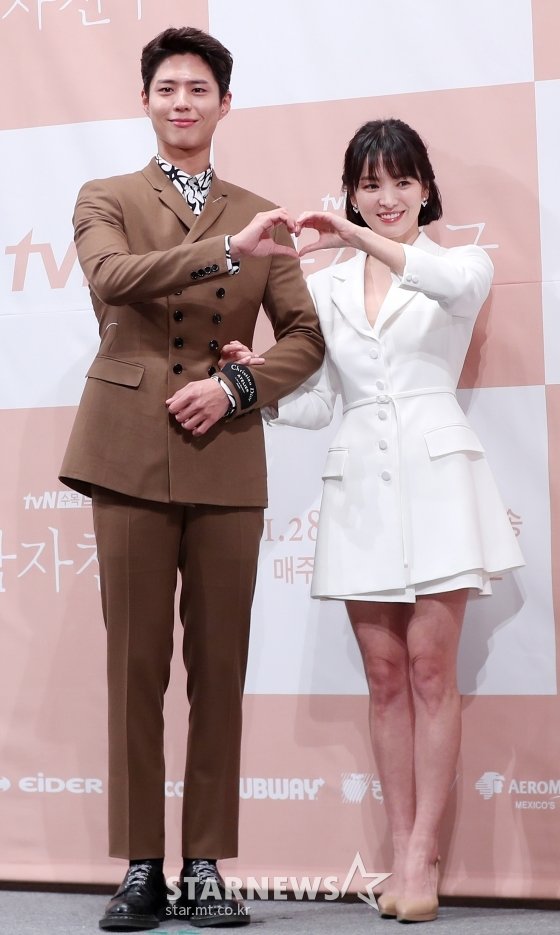 Song  Hye Kyo plays the role of Cha Soo Hyun, a politician’s daughter, who has everything she ever wanted.

Song revealed “I played my first role as a divorcee. She is such a bright and positive character, but her living environment has gotten darkened as she becomes frustrated. The audience will be able to see both the dark side and bright sides of her.”

Meanwhile Park Bo Gum, plays Kim Jin Hyuk, an ordinary young man who lives a normal life. He said, “When I got the script for the first time, I was thrilled about it both in character and in story.”

Drama fans are anticipating how much romance the lead stars will bring in on the story but Song Hye Kyo, Park Bo Gum and Park PD were confident that they can deliver  their roles. 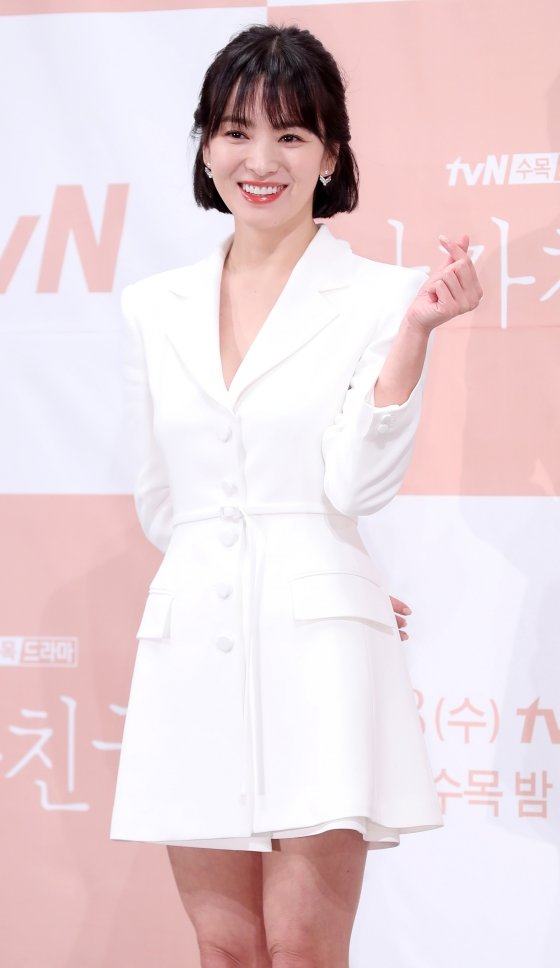 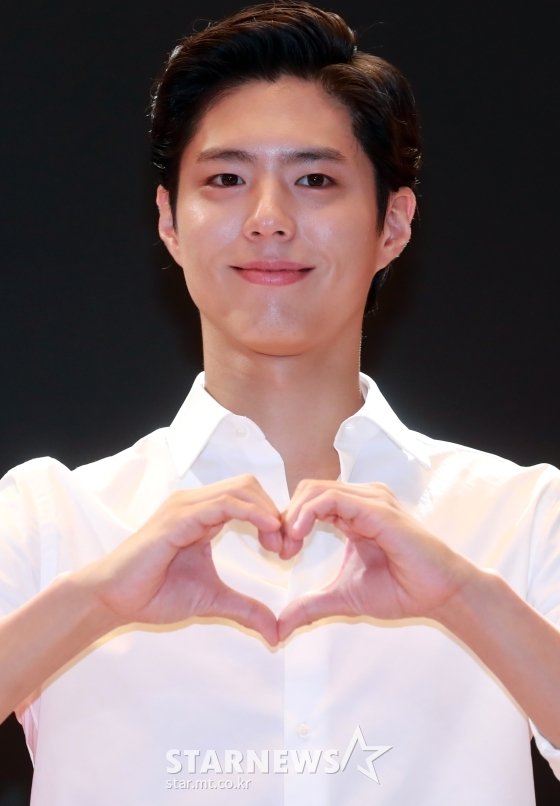 They also cheer for the Asdal Chronicle which will star Song Joong Ki and will be aired in the first half of 2019.

Song achieved the highest ratings of 38.8 % in 2016 drama Descendants of the Sun while Park’s equally popular Love in the Moonlight received a 23.3% rating.

When asked about the number of viewers they wanted, Song smiled, saying, “I will work harder,” and Park Bo Gum said, “I hope that our drama will become a more comfortable romance to watch every week.  I hope it will come out in a good way.”