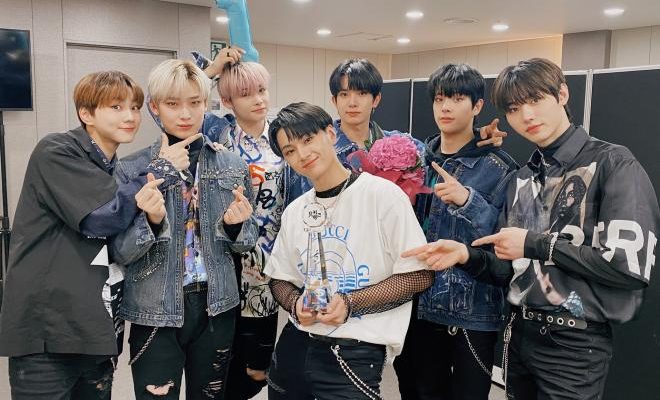 ENHYPEN continues to show their power as the “4th generation hot icon”!

Rising K-pop boy group ENHYPEN has earned another trophy as they placed first on Music Bank with their latest title track “Drunk-Dazed.” 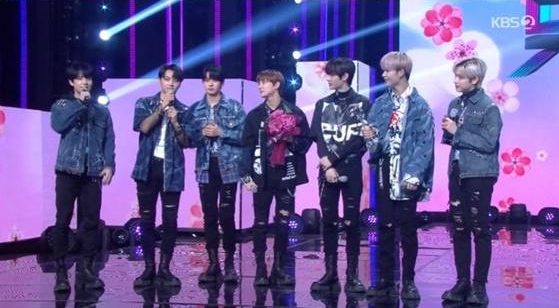 Heeseung, Jay, Jake, Sunghoon, Sunoo, Jungwon, and Ni-Ki made their comeback last April 26 at 6 PM KST. They gifted fans with their second mini-album BORDER: CARNIVAL along with the title track “Drunk-Dazed.”

On the May 7 episode of KBS 2TV’s Music Bank, the group’s newest bop successfully won over Brave Girls’ “Rollin.”

Receiving a nomination on the said music program for the very first time, the group humbly expressed their gratitude. “As we are nominated for the No. 1 on Music Bank for the first time, we will be an ENHYPEN who can give a lot of rewards to ENGENE (fan club name). We will work hard in the future,” the group said. 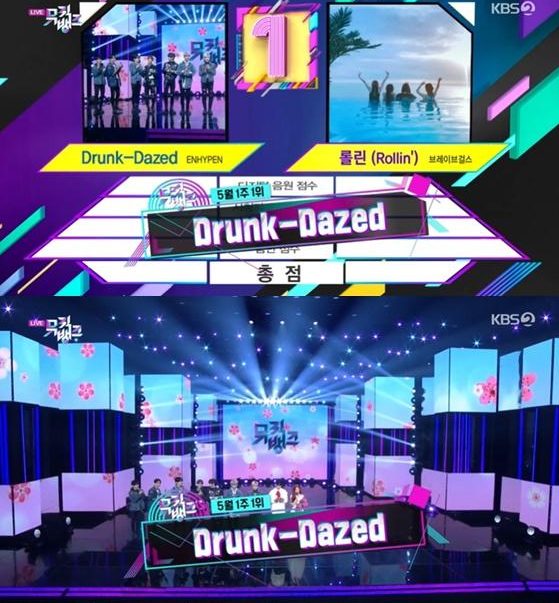 After the announcement, ENHYPEN held the first place trophy in their arms. Remarkably, this is their third time to win in a music show, making them the idol group who debuted in 2020 with the most wins. They previously won on MBC’s Show! Champion and SBS MTV’s The Show earlier this May.

Thankful for the award, the septet said, “Thank you, ENGENE. We won first place on Music Bank. We love you.” The members then gave a sweet shout-out to their agency including their general producer Bang Si Hyuk, as well as their parents.