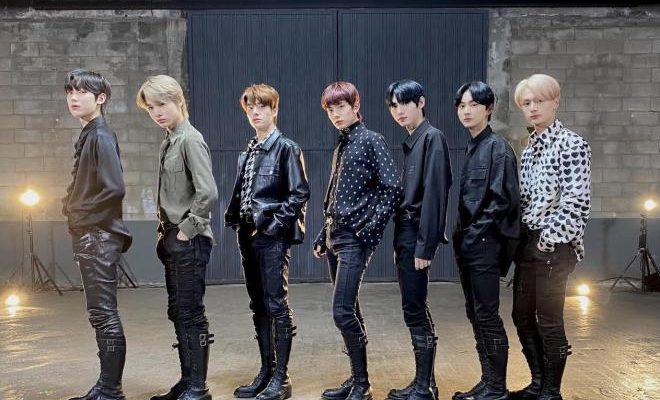 What are you looking forward to in ENHYPEN’s first comeback?

Rising K-pop boy group ENHYPEN will be gifting fans with a new album to remember next month! 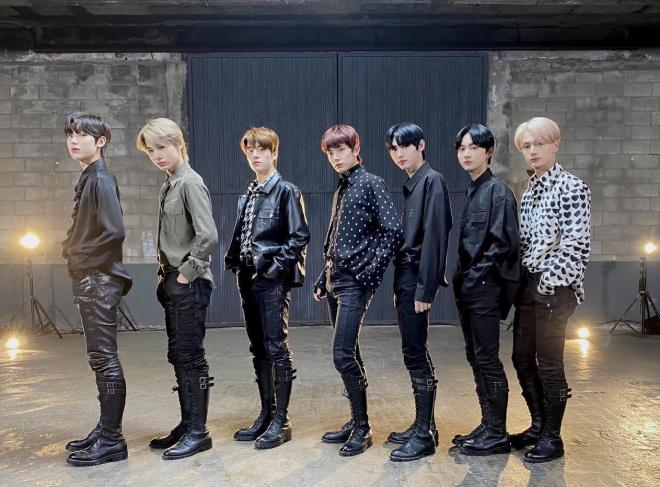 On March 25, the group’s agency, Belift Lab, revealed the delightful news to media outlet Newsen saying, “ENHYPEN is preparing for a comeback at the end of April.”

This will mark as the group’s first-ever comeback. Back on November 30 of last year, the group made their grand entrance in the K-pop scene after releasing their debut mini-album BORDER: DAY ONE.

The achievements made through their debut album were also remarkable. ENHYPEN recorded a total of 318,528 copies on the release date based on Gaon Chart. This is the highest record among the group’s album sales (based on a single album) that debuted last year.

Fans should stay tuned as more details and teasers will be revealed in the coming weeks! Meanwhile, they may also hype themselves up by watching the group’s ongoing web reality show ENHYPEN&Hi Season 2 on Big Hit Labels and Mnet K-Pop’s Official YouTube channels.