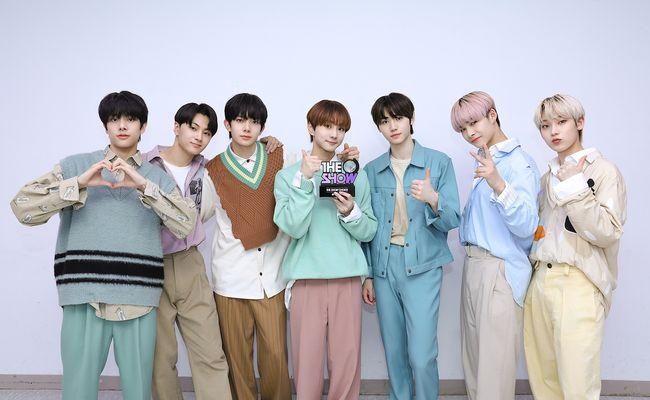 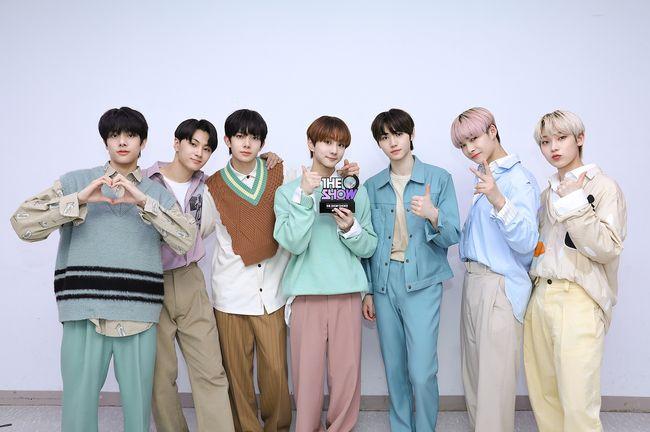 Heeseung, Jay, Jake, Sunghoon, Sunoo, Jungwon, and Ni-Ki made their comeback last April 26 at 6 PM KST. They gifted fans with their second mini-album BORDER: CARNIVAL along with the title track “Drunk-Dazed.”

On May 4, the “4th generation hot icon” made an important milestone in their career as they achieved the No.1 spot on SBS’ The Show. Notably, this is the group’s first time to win a music show trophy since their debut in November of last year. With a total score of 6,790, the group won over AB6IX’s “CLOSE” and ONF’s “Ugly Dance.”

ENHYPEN went on the stage with cheers of joy. “Thank you very much to ENGENE. We did not know how to win this award, but thanks to the fans like this, we’re grateful to receive the award,” the group said. They also did not forget to thank the staff who worked hard along with them and their general producer Bang Si-hyuk for his support.

Immediately after the end of the broadcast, the hashtags including #ENHYPEN1stWin and #DrunkDazed1stWin dominated Twitter’s trending list around the world.  Aside from showing great performance on music broadcasts, the septet is also taking over both the domestic and international music charts with their comeback release.

Watch ENHYPEN’s winning moment on The Show below: