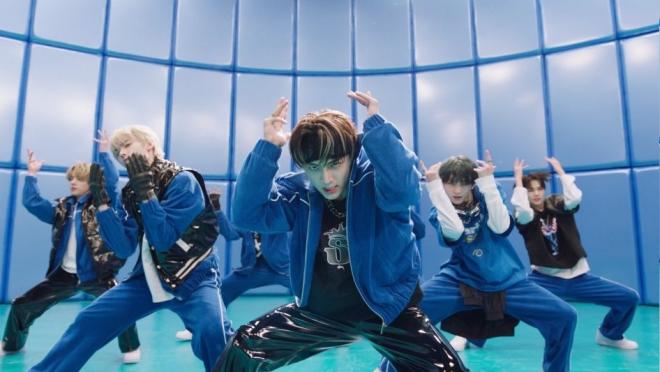 ENHYPEN is back and fiercer than ever!

Proving they are indeed one of the most sought-after K-pop acts in the industry today, ENHYPEN has recently thrilled fans with their grand music comeback. 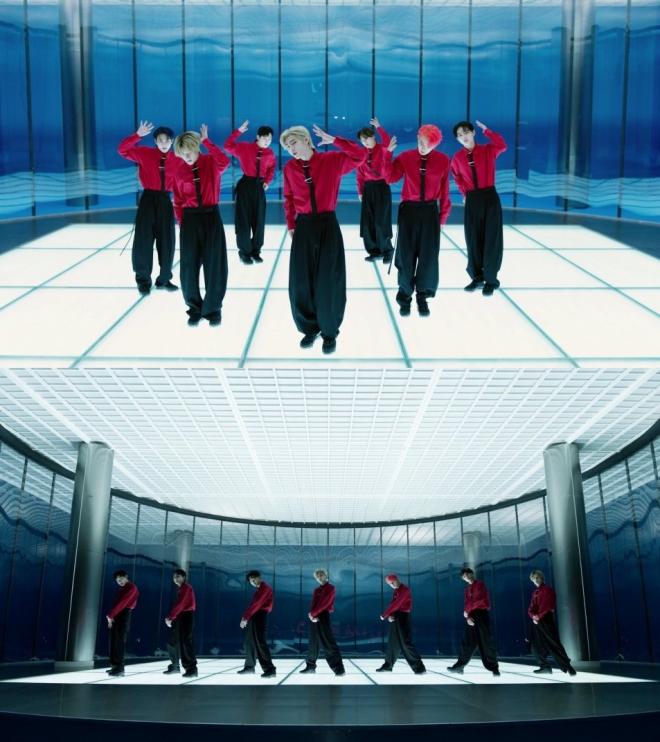 On January 10 at 6 PM, the septet released their new album DIMENSION : ANSWER. It is the repackaged version of their first studio album DIMENSION: DILEMMA in October, which gave them the “million-seller” title. Sharing a very timely narrative, the album contains the story of finding their own answer and method rather than following what the world suggests.

A comeback to remember

Along with the new album, the boy group released the captivating music video for their latest title track “Blessed-Cursed,” which charms with its hybrid style that combines hip-hop and 1970’s hard rock genres. The track narrates the story of the boys who realized that the conditions that had been given to them until now and that the order of the world they were trying to tame was not blessed but cursed. It is a song about shouting that they will take care of their own lives without confining themselves in this bridle, and not meddle. 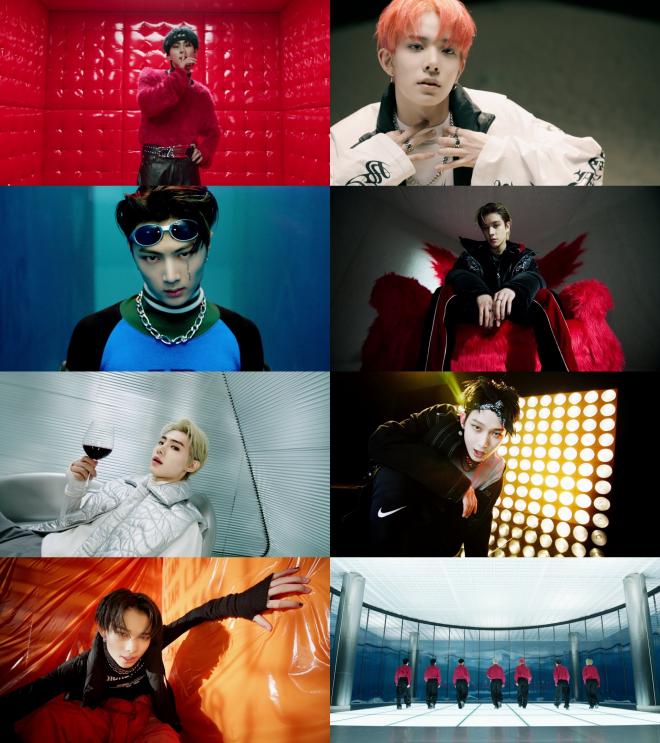 The music video, which starts with a countdown scene to celebrate the new year from 1999 to 2000, captured attention using the sensibility of the end of the century. Jungwon, Heeseung, Jay, Jake, Sunghoon, Sunoo, and NI-KI delighted fans as they performed a “zero-defect sword group dance” performance with no errors.

In particular, the “Prayer Dance,” which expresses a prayer-like movement according to the lyrics of “in a false blessing,” and the “Lion Dance,” which depicts a person walking with weight and power like the lion in the lyrics “walk like a lion,” as well as the point choreography such as “Fight Dance,” which brings out the strong and dynamic feeling of the song by sticking out the face, were all added to increase the level of immersion.

Moreover, the members showed powerful gestures and facial expressions not only on their individual shots but also their group performances. They likewise presented a different charm to the reversal of the refreshing vibes with their previous title song “Tamed-Dashed.”