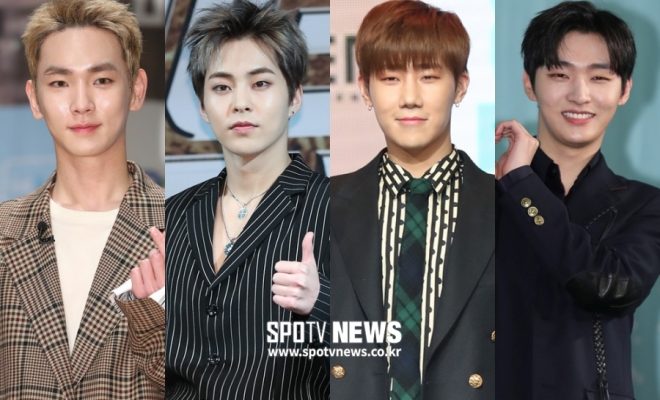 A star-studded collaboration between members of groups like SHINee, EXO, INFINITE, and more will be taking over the music scene!

Enlisted members of SHINee, EXO, INFINITE, 2AM, BTOB, and Wanna One, along with talented actors who are also in the military, are teaming up to bring a more-than-special single to the world! 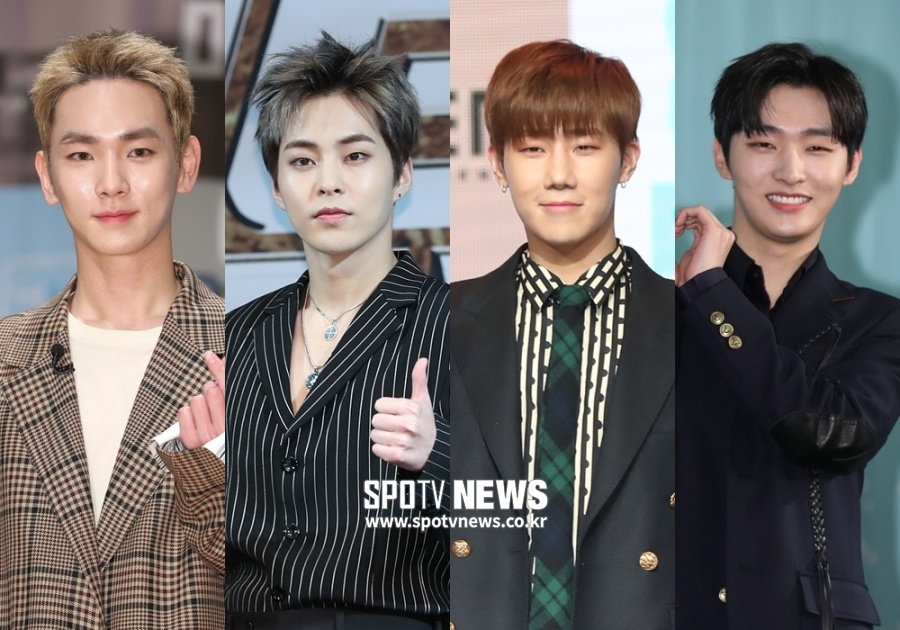 A couple of huge names in the K-Pop industry whom fans truly miss as of the moment were revealed to have recorded a special single for the military!

Set to be released in August, the single counts the participation of many notable artists from various popular idol groups in Korea who are currently fulfilling their mandatory military service.

SHINee’s Onew and Key, along with their labelmate EXO’s Xiumin, are among the excellent singers taking part in the project.

Actors Kim Min Seok and Lee Jae Kyoon also lent their voices to the single, which is already making a lot of fans anticipate for it more.

The single is shared to have been written, composed, and arranged as a pop song with a fun melody.

“It will build up an image of a “friendly military” instead of a “hard, masculine military”, which is the generalization known by most people,” an official told SPOTV News.

“I believe that it has been a good one because celebrity soldiers with outstanding skills have participated,” the official added.

A photo of the idols and actors recording the single had made rounds on social media as well, which gained a lot of hot response from fans.

WannaOne, EXO and Shinee in the same frame, in the military, who ever saw this coming? ??♥️ pic.twitter.com/ryshimzH6a