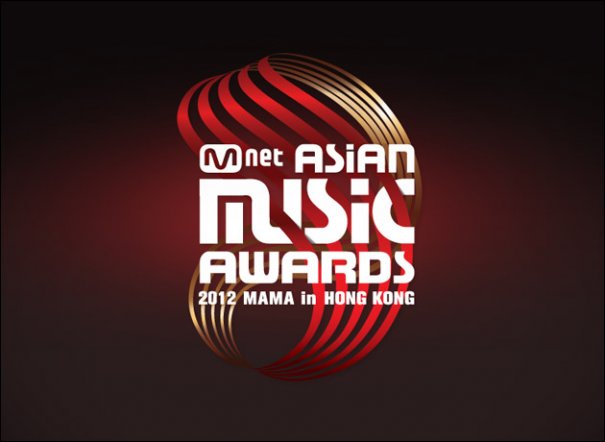 Mnet America, a youth entertainment brand for all things Asian cool, is giving K-Pop fans the opportunity to come face-to-face with their idols via the “Share the Love of K-Pop” contest sponsored by Verizon Wireless.  One lucky fan will win the Grand Prize from Verizon which includes two tickets to the 2012 Mnet Asian Music Awards (MAMA) being held on November 30, two round-trip airfare tickets to Hong Kong, and hotel accommodations while runners-up will receive products from Mnet and Verizon. The winner and all runners-up will be announced November 19, 2012 on Mnet’s MCube digital portal.

“Delivering fans unprecedented access to K-Pop is the heart of what Mnet is about,” said Ted Kim, acting president and CEO of Mnet America. “‘Share the Love of K-Pop’ is just one more way for Mnet to thank our fans as well as the latest example of how our relationship with Verizon Wireless continues to bring new experiences to them.”

To enter, fans simply grab their video camera or phone and interview people at random about K-Pop. Example questions can include, “Do you know what Gangnam Style is?”, “Have you heard of Girls’ Generation before?” or “Did you go crazy at Jay Park’s concert tour by Verizon?” This is also an opportunity for fans to share and spread the love of K-Pop among people who aren’t yet fans, teaching them to do the horse dance, introducing them to the catchy “Gee,” or showing them the intense dance styles of “Eat You Up” – and then recording their reactions.

“Share the love of K-Pop” videos can be uploaded to the YouTube, with entries being accepted from October 31 through November 11.