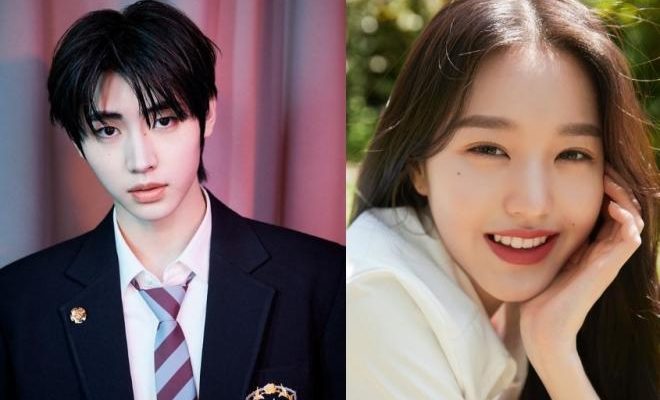 Are you excited to see ENHYPEN’s Sunghoon and Jang Won Young soon on Music Bank?

ENHYPEN’s Sunghoon and Jang Won Young will be teaming up as the new hosts for KBS’ Music Bank. 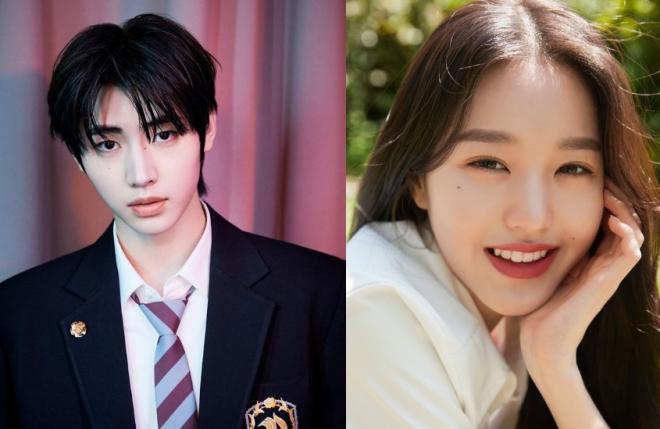 Just recently, KBS announced the news that the two charming idols will meet viewers starting October 8. They are the successors of the current MCs, TXT’s Soobin and Oh My Girl’s Arin, who delighted fans with their admirable chemistry.

Sunghoon, who received the baton from Soobin, debuted in 2020 as a member of the rising boy group ENHYPEN. He is recognized by many for his gorgeous looks and solid performance skills. Known as the “Ice Prince,”  he also has a unique history of being a former member of the National team for figure skating. 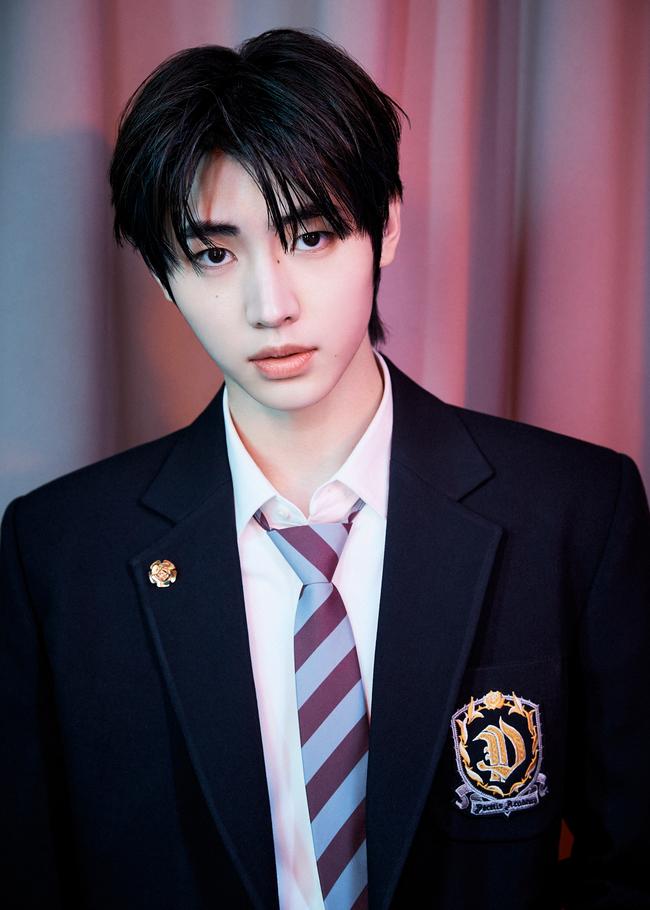 Aside from preparing for his debut as an MC, Sunghoon is also currently gearing up for their group’s first full album comeback in October.

“Born to be Center”

Taking over Arin’s position is Jang Won Young, a former member of the popular girl group IZ*ONE. She debuted in the entertainment industry with great interest as the center of the group in 2018. Since then, she has been called by various modifiers such as “complete idol” and “Born to be Center” for her unique visuals and charms. 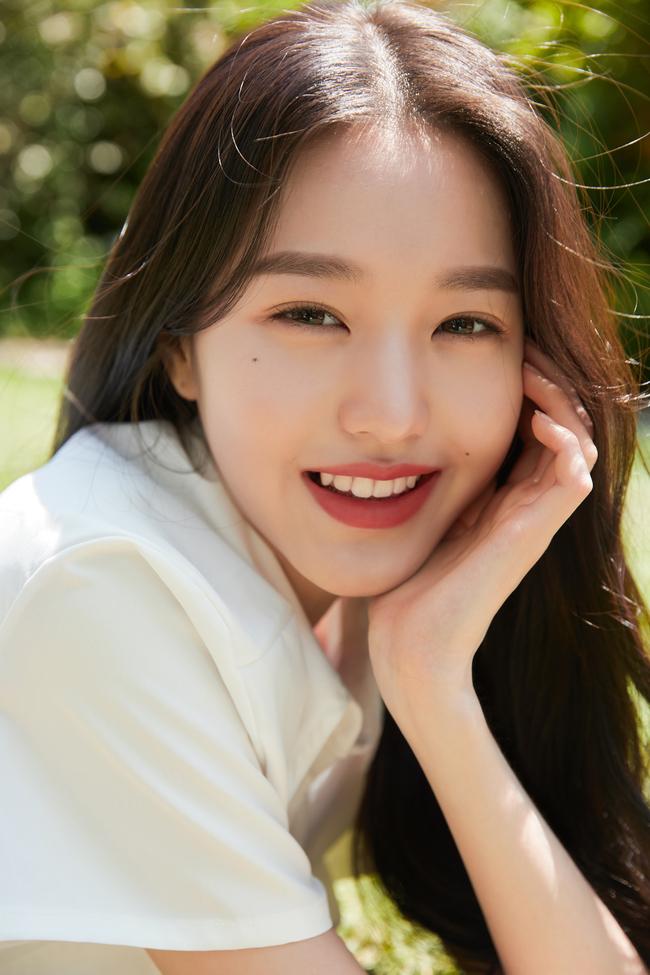 After completing her journey in IZ*ONE, Jang Won Young is expected to debut in Starship Entertainment’s upcoming girl group later this year.

Expectations are high as to what kind of charm they will show as the new MCs of Music Bank. The production team is expecting that the cute and lively images of the two idols, who are showing steady growth, will breathe new energy into the program.

Meanwhile, fans should stay tuned as Sunghoon and Jang Won Young are accelerating their practice for the perfect first broadcast, including a special stage.