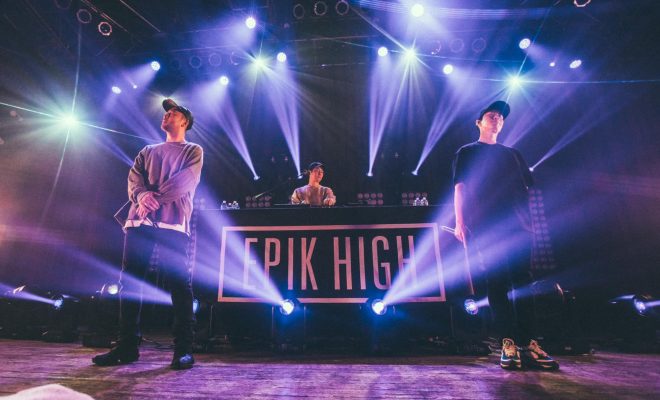 Singapore High Skools, the moment that you have all been waiting for will finally come in a few days.

On Sept 14, Korea’s notable hip-hop trio will raise the bar on Singapore’s concert stage as they perform for their first major concert. 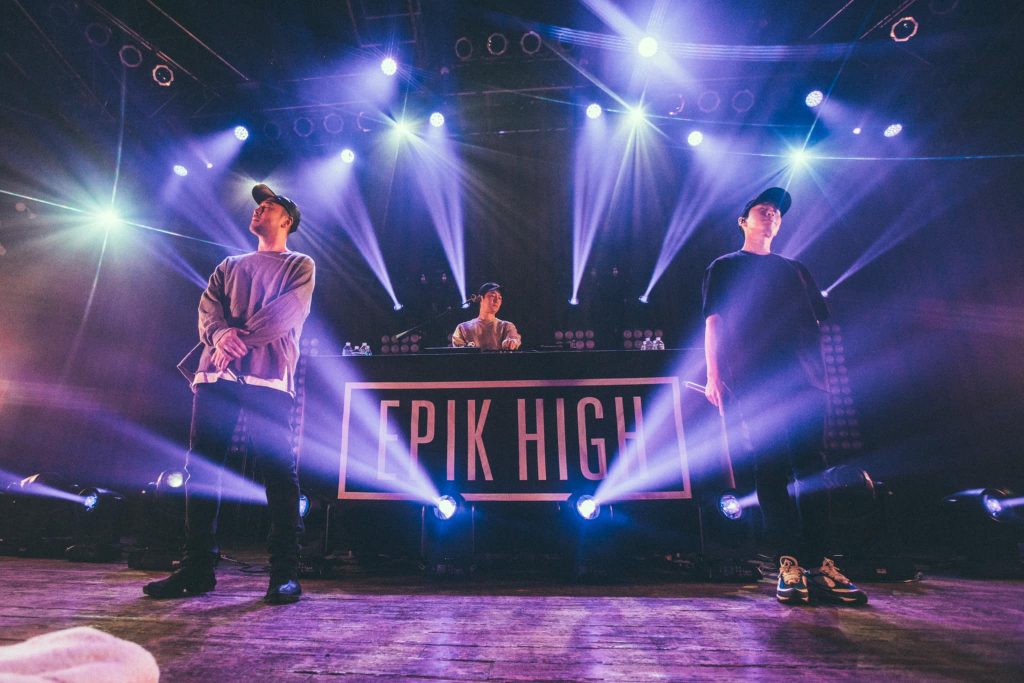 Known for their unique style on music, Epik High has continuously gathered an impressive following worldwide. For 16 years, they continue to amaze their fans with their combination of lyrical music and comical stage performance.

To ready fans for their upcoming awesome concert night, let’s revisit some of the unique concert posters that Epik High has so far gifted.

Aside from being independent on working on their music colors, Epik High makes humorous concert posters. They make sure to delight their fans by making parodies of famous local and Hollywood movies.

In their Now Playing 2015 concert series, they cleverly photo-shopped movie posters of Her, Ong Bak, The Servant, 12 Years Of Slave, Interstellar and The Grudge. These movies are changed into, “Heol”, “Daebak” and “12 Years Debuted”. 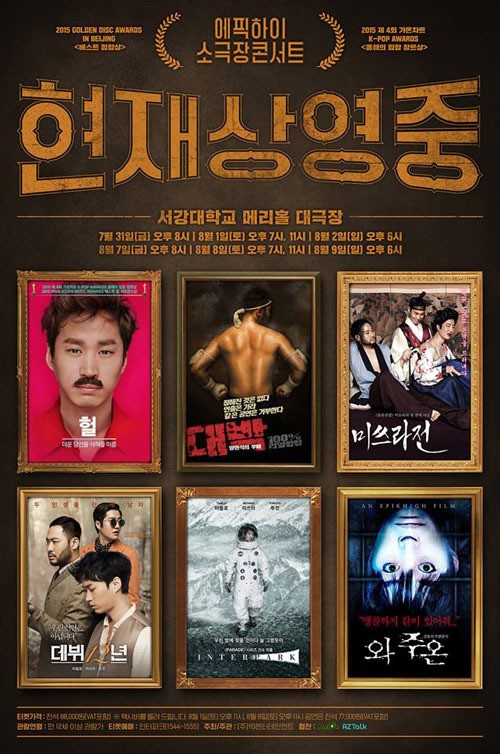 In their 2015 Legend 3 concert, they likewise released another set of funny posters. This time, they imitate some of the famous Idol groups. 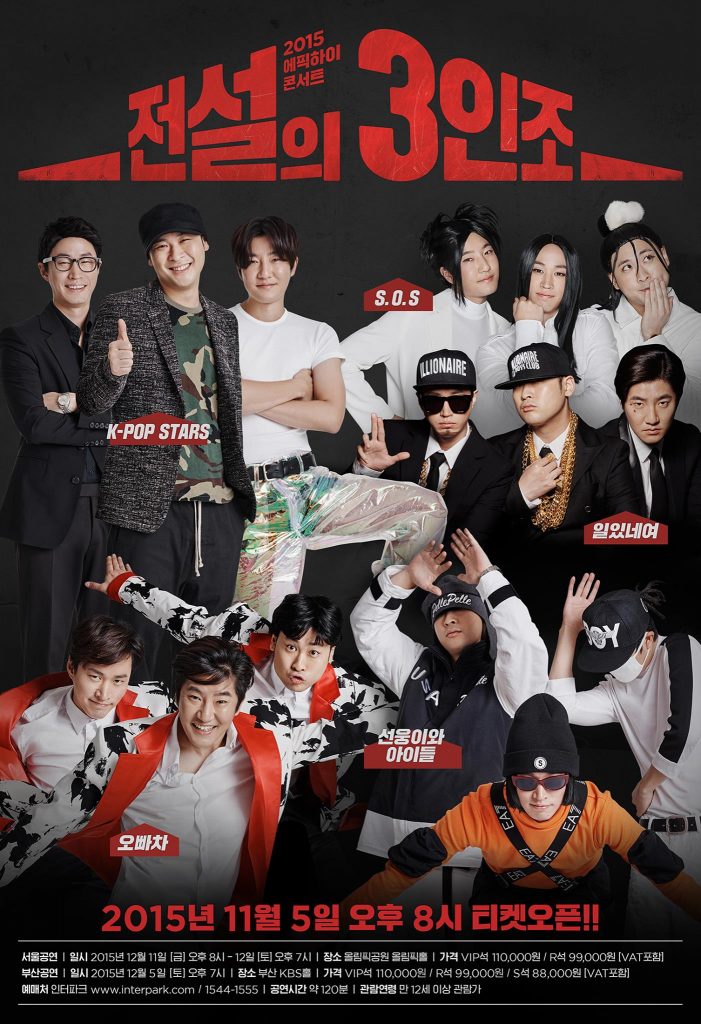 Having great responses from their previous witty concert posters, Epik High continue to make another set of silly posters for their Now Playing 2018 and 2019 concert series.

They amusingly photoshopped great movies like Secretly Greatly, Whispering Corridors, The Face Reader, Along With The Gods, Train To Busan and The Outlaws. 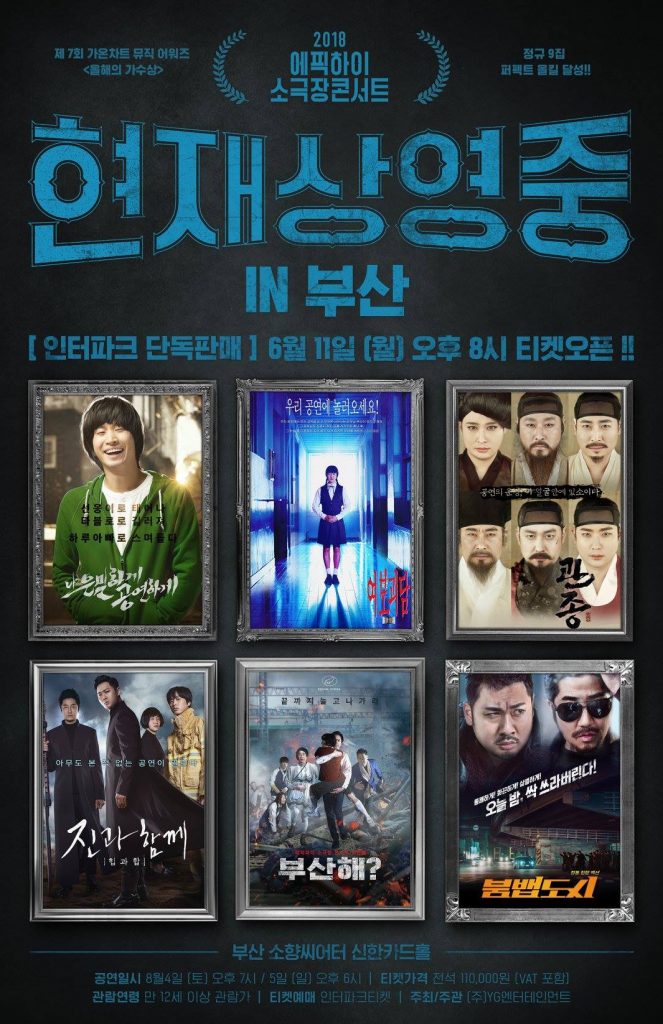 Meanwhile, for their 2019 Concert series, they made a spoof with titles from, Extreme Job, Sympathy For Lady Vengeance, Intimate Strangers, A Werewolf Boy, Sky Castle and The Man from Nowhere. The group amusingly changed it to, “Urgent Job”, “Sympathy For Thra’s Vengeance”, “Intimate Lime”, “An Old Boy”, “Father” 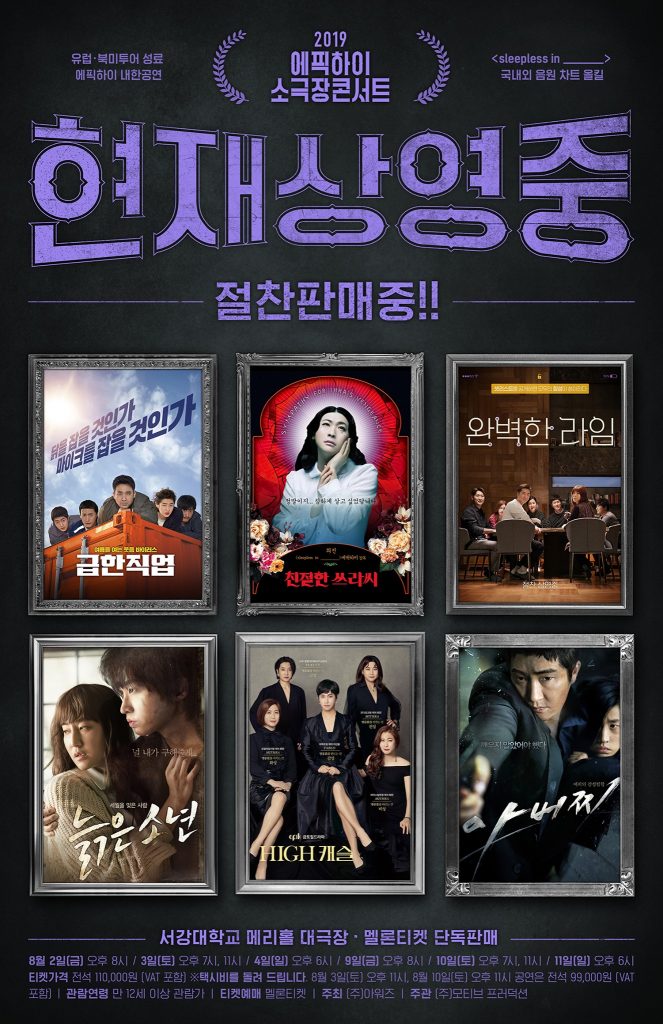 After their string of successful sold-out concerts in North America and Europe, the trio will bring their music to Asian cities. Singapore will be the first stop of their Southeast Asian tour on September 14. Thereafter, the group heads to Hong Kong, Taipei and Seoul.