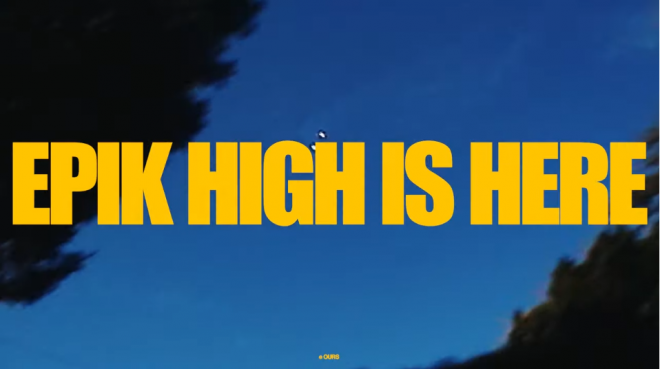 Are you ready for Epik High’s grand return? 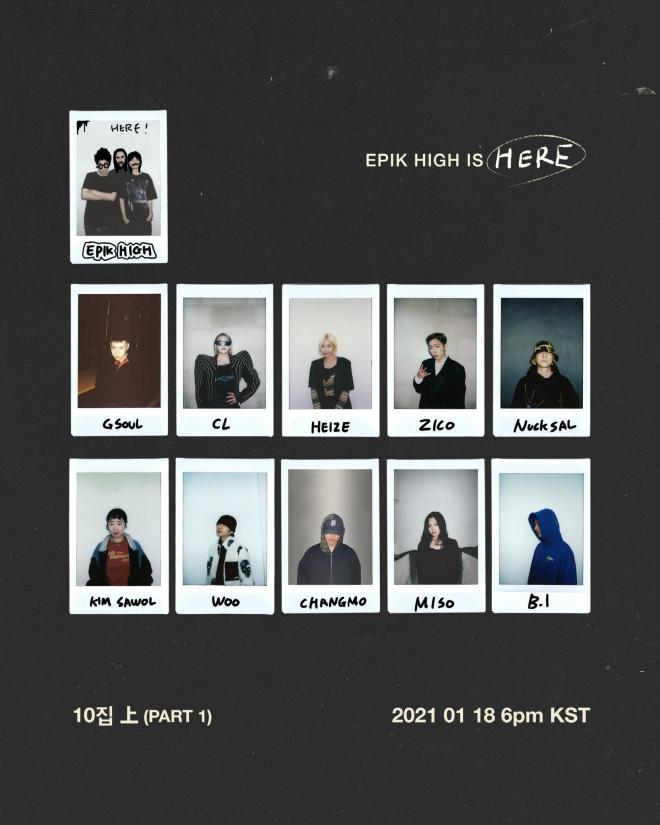 The group will be gifting fans with their 10th studio album Epik High Is Here, which is composed of two parts. Housing ten new tracks, the first part of the album will be released on January 18 at 6 PM KST. This will be the group’s first full-album release since 2017 with We’ve Done Something Wonderful.

Earlier this week, Epik High unveiled the stunning line-up of artists who will feature on their upcoming album. Making their comeback more special, the group worked with multi-talented idols Zico and CL for their title track “Rosario”.

Aside from them, the trio teamed up with B.I, the former leader of iKON, for another track. This will mark as the latter’s first music release since announcing his departure from the team and YG Entertainment. 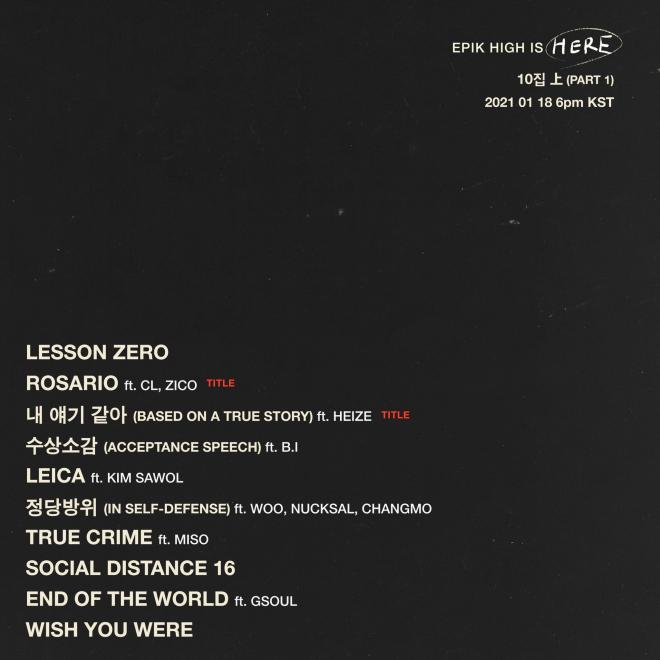