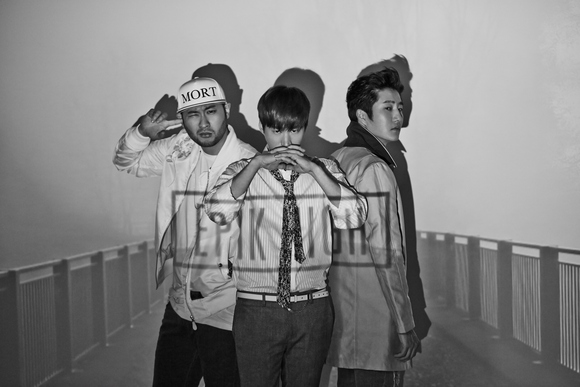 Which is better than the best? It shall be a repackaged version of the best album.

Love Love Love originally featured Lee Yoong Jin of Casker, and Dara is usually featured in the live performances of the song with Epik High.

Their performances at a-nation Stadium fes. 2015 will go in to the DVD as well. The album is slated for release on June 8.

In related news, Epik High will kick off its third Japan tour on April 29.