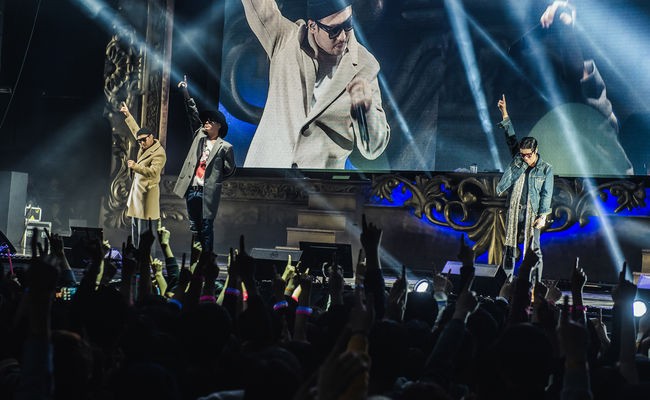 Epik High To Perform At Coachella This Year

Epik High is confirmed to perform at Coachella this year in California. 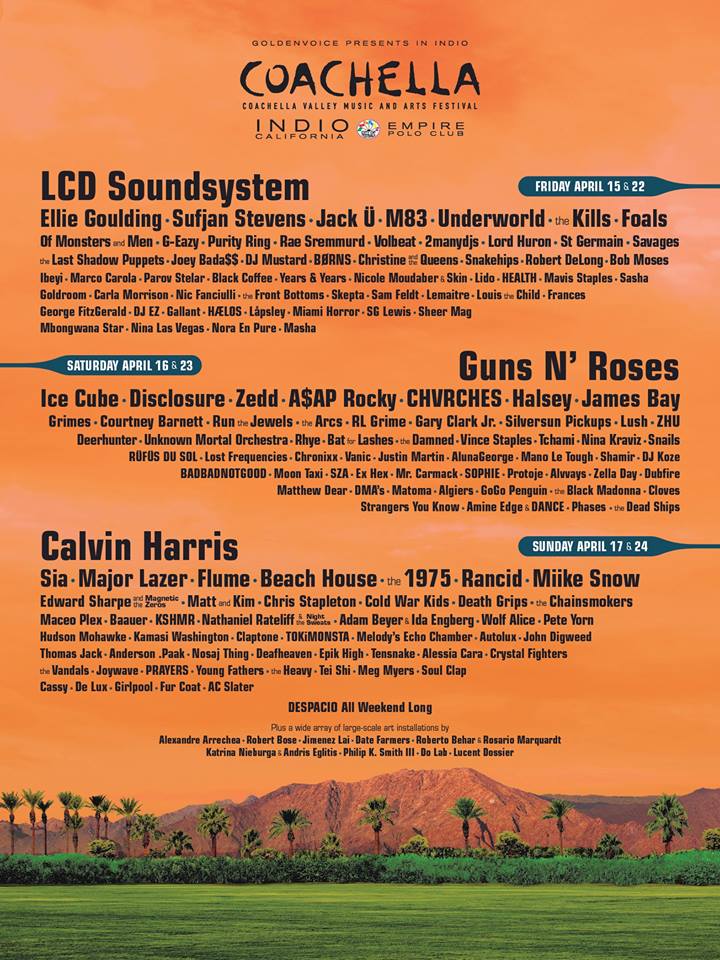 Epik High is set to take the stage on the 17th and 24th, sharing stage with Calvin Harris, Sia, 1975 and other international performers. Passes go on sale from Wednesday, January 6th at 11am PST on Coachella.

G-Dragon was spotted at Coachella last year, will the artist be there again to show support this year?

Hellokpop, as an independent Korean entertainment news website (without influence from any agency or corporation), we need your support! If you have enjoyed our work, consider to support us with a one-time or recurring donation from as low as US$5 to keep our site going! Donate securely below via Stripe, Paypal, Apple Pay or Google Wallet.
FacebookTwitter
SubscribeGoogleWhatsappPinterestDiggRedditStumbleuponVkWeiboPocketTumblrMailMeneameOdnoklassniki
Related ItemsCaliforniacoachellaEpik HighG-dragon
← Previous Story VIXX’s Ravi Releases ‘WHERE SHOULD I GO,’ Featuring Microdot
Next Story → SHINee Tops Oricon Weekly Album Chart With ‘D×D×D’