Finally, a role that Eric Mun would be able to relate closely is coming up!

Picking up his small screen comeback, Eric prepares for his chef character opposite rising actress Go Won Hee in new Channel A Drama. 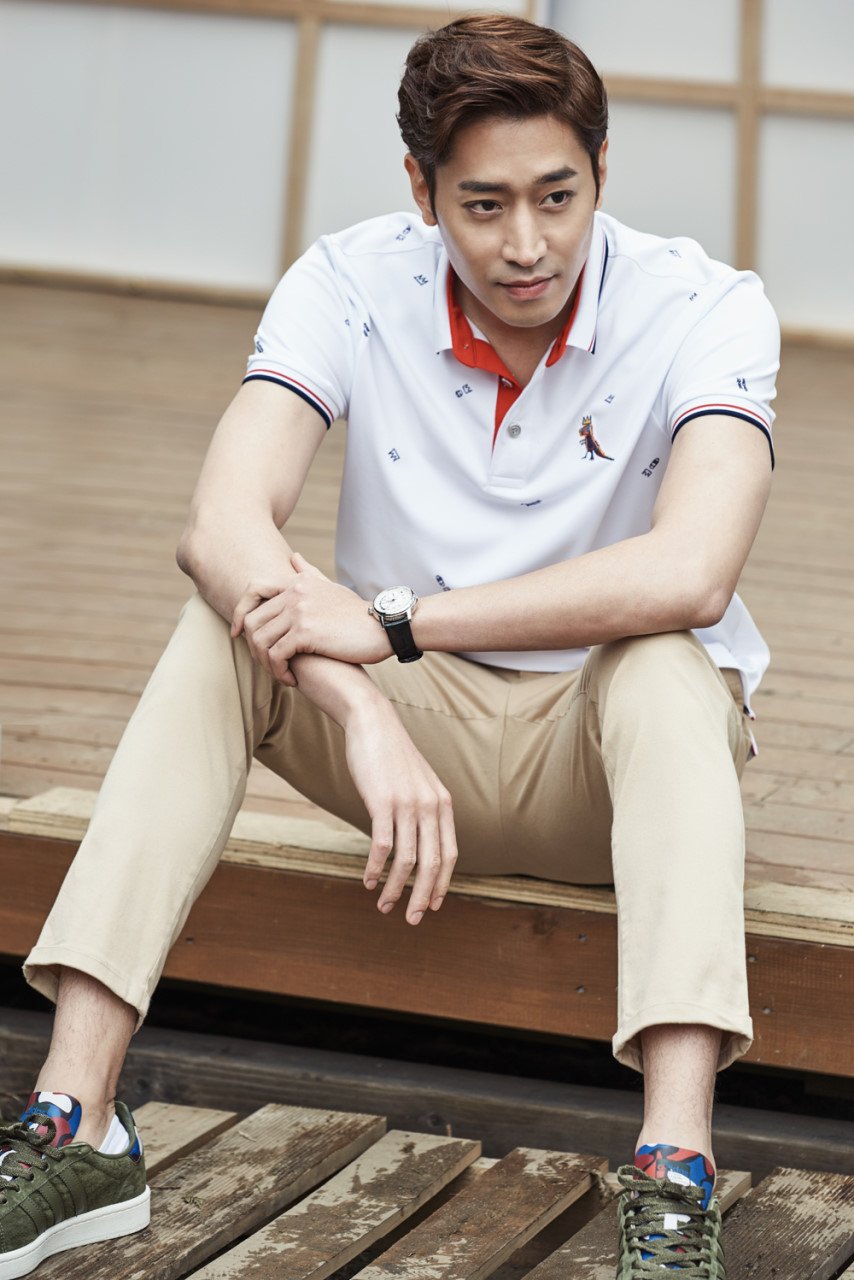 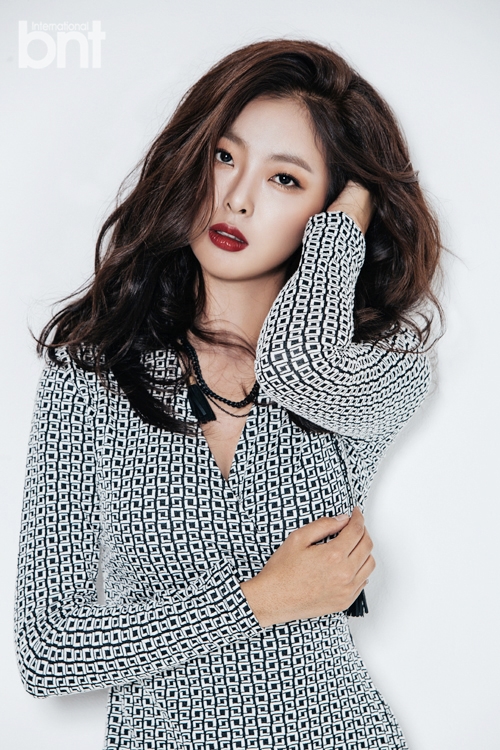 Titled, 유별나! 문셰프 Yoo Byul Na! Chef Moon, the new mini series is scheduled to be broadcast in March 2020.  Directed by Choi Do Hoon, the drama will be penned by Kim Kyung Soo and Jung Yu Ri. Behind the production are Story Networks and Glovic Entertainment.

Trudging on a fated meeting between an amnesiac global fashion designer and a star chef, a romantic comedy that creates love is the driving charm of the series.

Portraying Moon Seung Mo, Eric is a genius chef but decides to settle in a quaint village after his parents died from a sudden fire. Meanwhile, Go Won Hee takes the role of Yu Jin, a renowned fashion designer under the name of Bella, who has lost her memory. Because of her accident, she will become completely different than her usual glamorous self.

Recognized for his rom-com magic, Eric has starred in well-loved romantic comedies Another Miss Oh and Discovery of Love. Dubbed as E-Chef, the Shinhwa member has received the adorable nickname with his exemplary cooking skills displayed in his Three Meals a Day stint.

The year 2019 has blessed diligent actress Go Won Hee with projects thanks to her hard work. After her attention grabbing performances in Welcome to Waikiki and The House Helper, she has starred in main roles of Perfume and Flower Crew: Joseon Marriage Agency.