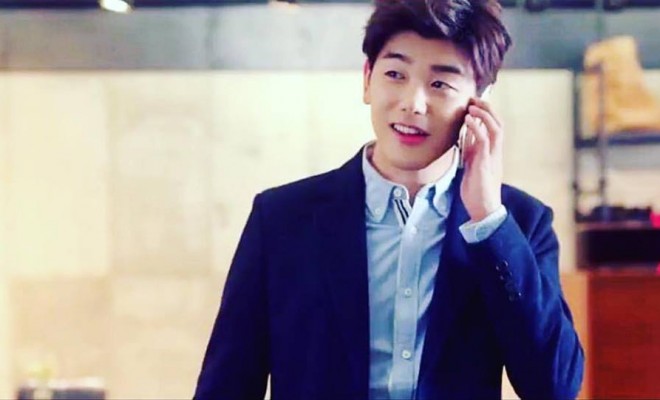 Eric Nam is releasing his second mini album this month.

The solo singer revealed a jacket photo for the new album via his SNS, along with caption: “Second mini album ‘Interview’ will be released this 24th at 12 a.m.” The photo shows Eric Nam in a baby blue blouse under a blue suit. He oozes his masculine charm with his chiseled jawline. 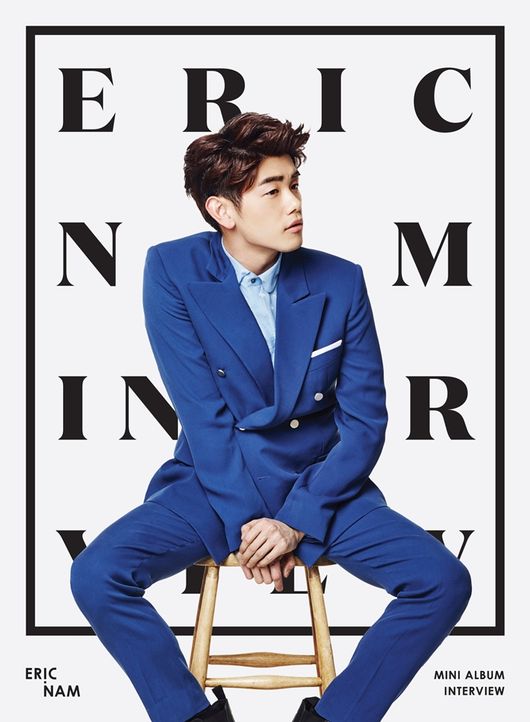 This coming mini album will mark Eric’s comeback after his first mini album Cloud 9 released in 2013. During the 3-year hiatus, he has released multiple digital singles and been featured in other singers’ tracks such as f(x)’s Amber’s Beautiful, and a duet track Spring Love with Red Velvet’s Wendy.

Hellokpop, as an independent Korean entertainment news website (without influence from any agency or corporation), we need your support! If you have enjoyed our work, consider to support us with a one-time or recurring donation from as low as US$5 to keep our site going! Donate securely below via Stripe, Paypal, Apple Pay or Google Wallet.
FacebookTwitter
SubscribeGoogleWhatsappPinterestDiggRedditStumbleuponVkWeiboPocketTumblrMailMeneameOdnoklassniki
Related ItemsAmberBeautifulCJ E&MCloud 9Eric Namf(x)Heaven's DoorinterviewRed VelvetSpring LoveWendy
← Previous Story BIGBANG To Commemorate 10-Year Milestone With A Live Concert In Japan
Next Story → AOA To Release 4th Japanese Single + Second Concert In Japan