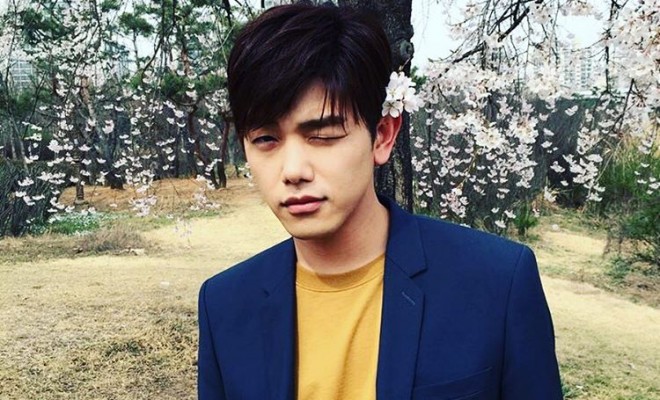 Eric Nam To Step Down As ‘After School Club’ Host

It is sad to see him leave.

On April 11, Eric Nam is announced to be leaving Arirang’s ‘After School Club’. Eric has been the MC for the online television talk show for three years. The show, airing on 12 April, will mark the singer’s last episode of the program.

The announcement, as follows:

Sadly, due to multiple reasons, our MC Eric Nam who has been with ASC for 3 years is leaving ASC after his last show tomorrow. We give our thanks to Eric who gave his best and looked over ASC for three years. We wish Eric will continue his success in the future. Once again we would like to thank the fans all around the world for giving so much love to Eric Nam. Tomorrow will be the last show with our MC Eric Nam, so don’t miss out.

In other news of Eric Nam, he is currently appearing in ‘We Got Married’ with MAMAMOO’s Solar.

Watch his latest track titled, Good For You, off mini album ‘Interview’.