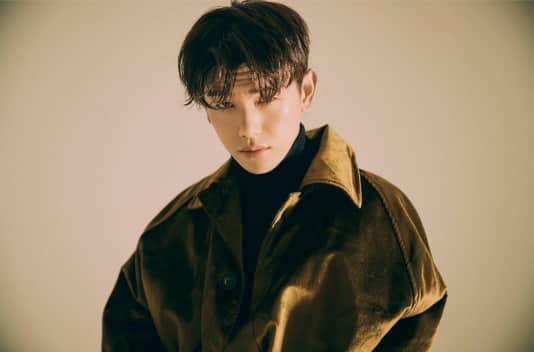 “Dang, y’all put me on the billboard social charts for the first time.

The singer-songwriter-host wrote on Twitter after he noticed the achievement. 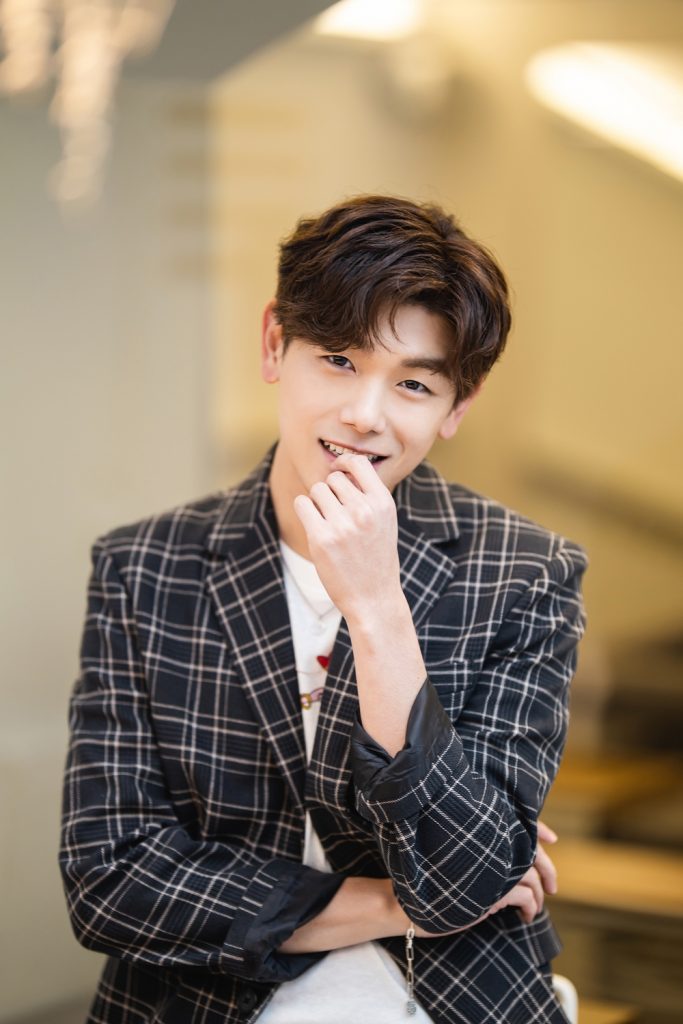 The Billboard Social 50 is an amalgamation of data tracked by music analytics company Next Big Sound that ranks the most popular artists on Facebook, Twitter, Instagram, YouTube and Wikipedia. It observes the weekly additions of friends/fans/followers as well as the artist’s page views and engagement.

Eric Nam released his first English album Before We Begin in November 2019. Thereafter, the artist started his global leap by kickstarting his tour, Eric Nam Before We Begin World Tour 2020 that began in Taipei in January 2020.

Eric Nam’s social media performance, as well as, his active interactions with his fans has been quite influential for him entering the Social 50 chart.

Additionally, Eric Nam is also the host of the K-pop podcast K-pop Daebak, where he interacts music fans around the world as well as interviews other K-pop artists as well.