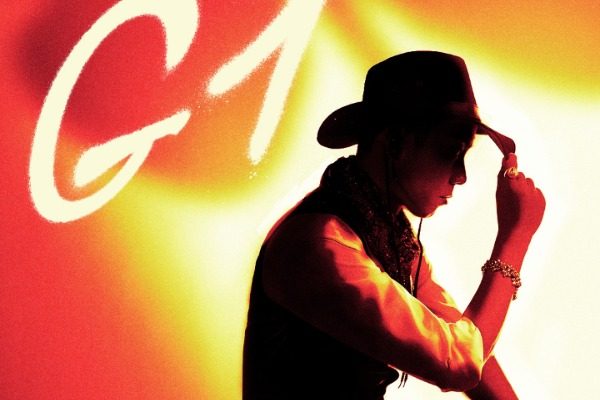 The SECHSKIES leader is ready to set things ablaze with title song “I’m on Fire”.

On June 18, YG Entertainment unveiled the poster for the title track of Eun Jiwon’s solo comeback album. The poster’s background sported a combination of yellow, orange and red hues (representing fire). It also showed an outline of a tiger moth.

Meanwhile, Eun Jiwon exudes charisma in his silhouette wearing a cowboy outfit. The poster copy included the title song “I’m on Fire”. As well as more details such as the album title, release date and featured artist. 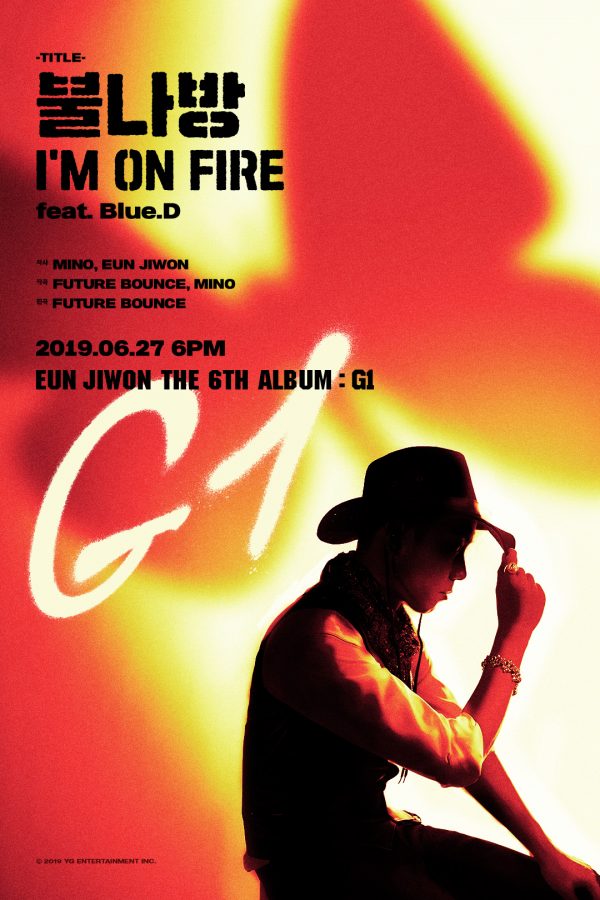 WINNER’s MINO co-wrote and co-composed “I’m on Fire” with Eun Jiwon. While YG entertainment producing team FUTURE BOUNCE helped in the composition and arrangement of the song. MINO and Jiwon have displayed a strong friendship bond through variety programs New Journey to the West and Kang’s Kitchen (currently airing its second season). These two artists have had long conversations about music and these talks help in the creation of the track, which is a hip-hop song that perfectly fits Eun Jiwon.

YGX female artist Blue. D, with her enigmatic image and enchanting vocals, is the featured artist in “I’m on Fire”.

Eun Jiwon debuted in 1997 under the six-member male group SECHSKIES. They released hit songs such as “Pom Saeng Pom Sa” (Live or Die by Style) and “Couple”. The group disbanded in 2000 and paved the way for Jiwon to launch a solo career. He switched his music genre from Pop to Hip Hop and as a solo artist he released tracks “Drunk on Melody”, “8t. Truck”, “Mi Casa Ro”, “Never Ever” and “Adios” among others.

SECHSKIES reunited in 2016 through the program Infinite Challenge and went on to sign as a five-member group with YG Entertainment that same year. As a group under YG, they made a successful comeback with hits “Three Words” and “Be Well”. They also released their much-awaited fifth album Another Light with title track “Something Special”.

Photo and video from YG Entertainment.