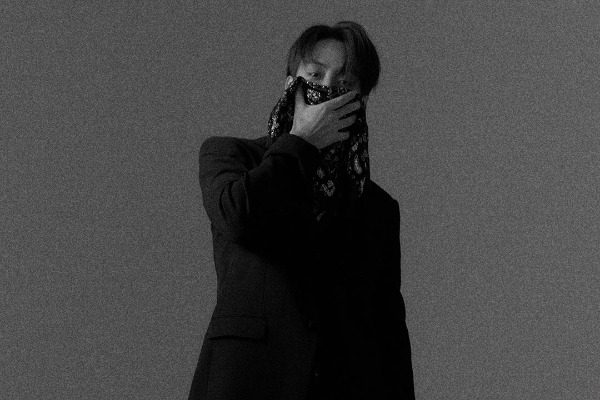 Promotion for his comeback album is in full force, a day prior to release.

Eun Jiwon is about to release his sixth regular album. To further raise anticipation, on Wednesday through a blog post, YG Entertainment unveiled a countdown poster. The much-awaited solo album titled G1 will be out on June 27, 2019. 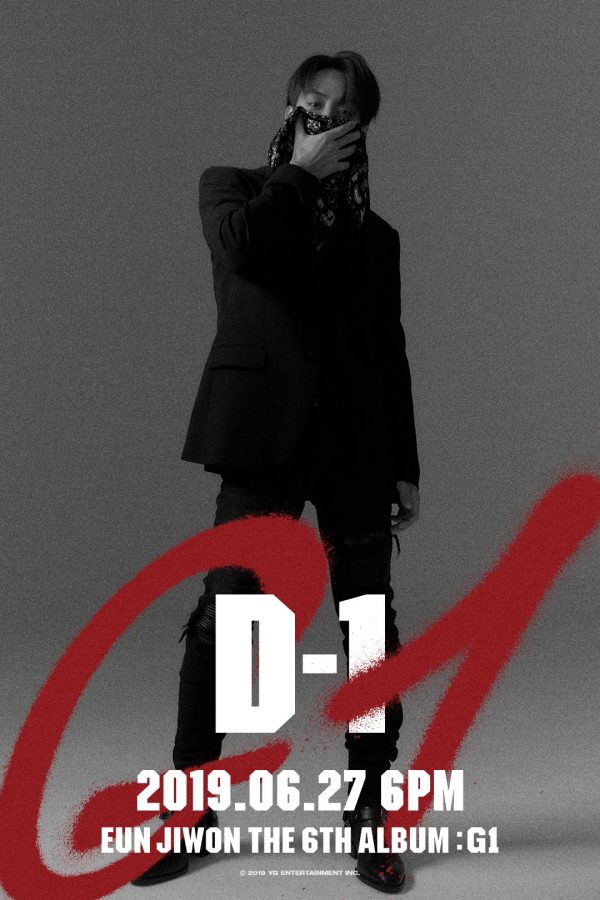 Jiwon, clad in an all-black ensemble with a bandana covering the lower half of his face, exudes swag and charisma. A day ahead of his comeback, Eun expresses apprehension by saying “Every time I return to my main job as a singer, I can’t put into words the amount of tension and nervousness I feel. But without these feelings, it’s like a singer’s career is done.”

G1 showcases Eun Jiwon as a hip-hop artist crossing various genres while bringing his music to the forefront. The songs in the album are about life story, love, break-up and resolution conveyed through his interpretation.

Apart from the countdown poster, YG Entertainment also revealed a spot teaser video for his 2019 CONCERT [ON FIRE] much to the fans’ delight. His two-day solo concert, happening on July 27 and 28, will be held at Kyung Hee University Peace Hall. The video shows Jiwon performing “8t. Truck”, a song about his transition from being an idol to a hip-hop artist. It expressed his determination and desire to keep doing hip-hop music regardless of what people say about it.

Fiery MV Teaser With A Special Appearance From WINNER’S MINO

On June 25, Eun Jiwon hyped up fans with a sizzling MV teaser clip of “I’M ON FIRE” (Feat. Blue.D), the title track of his latest album. The song is co-written by MINO and arranged by FUTURE BOUNCE. In the video, Jiwon unleashes a more masculine charm, as he dances in front of a burning wired fence. The track expresses (in metaphorical sense) the feelings of a person in love who, just like the tiger moth, recklessly runs towards the flames.

Fans get especially excited as WINNER’s MINO appeared in the clip, riding alongside Jiwon in a classic car.

Two hours before the album’s release, his agency also announces, he will conduct GO BACK TO G1 INTERVIEW which can be viewed through VLIVE at 4PM KST. 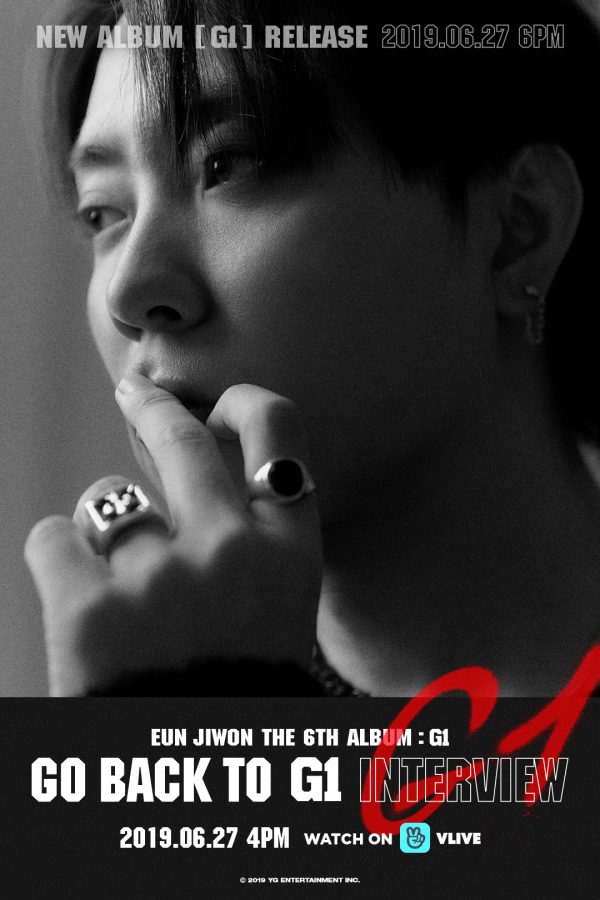 Fans eagerly await this album as it is his solo release in ten years. Eun Jiwon’s sixth solo album G1 will be available at 6PM KST on June 27 across several music platforms.