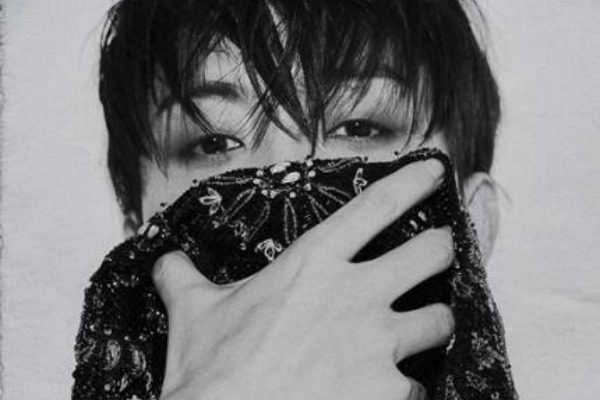 In a blog post released on June 6, the agency officially announced Eun Jiwon’s comeback date. The announcement came in together with a teaser poster.

In the poster, the SECHSKIES leader oozes with intense charisma and swag. The date “2019.06.27” written on the copy affirms the day of the comeback. Though no specific details have been released such as the album title and genre, fans can anticipate that the album will contain a lot of songs, as Jiwon has been preparing for his solo album for quite some time. 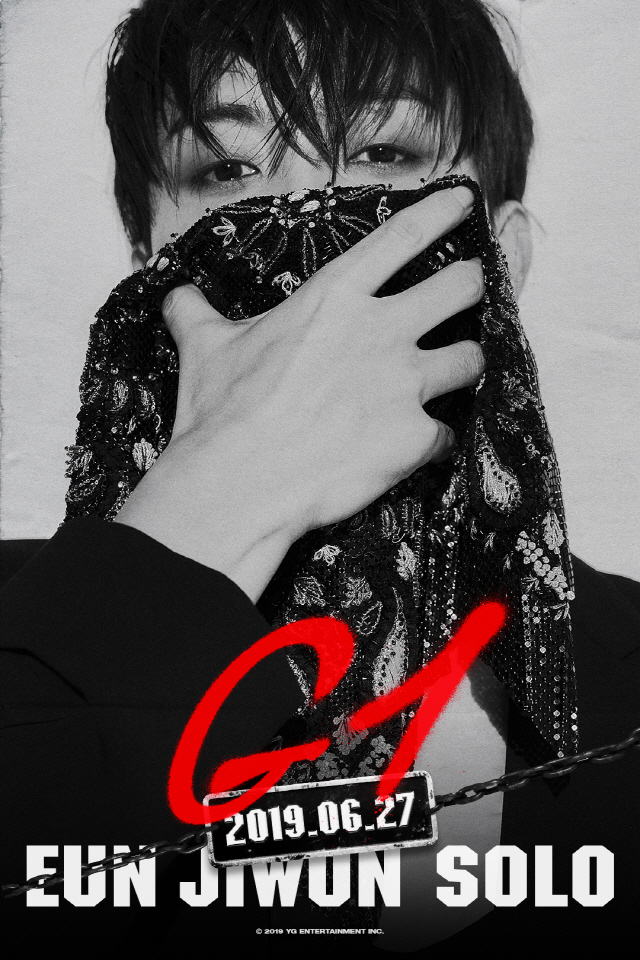 Eun Jiwon debuted in 1997 with SECHSKIES. They released hit songs such as “Pom Saeng Pom Sa” (Live or Die by Style) and “Couple”. After the group’s disbandment in 2000, Jiwon switched his music genre from Pop to Hip Hop and staged a solo career. As a solo artist he released tracks “Drunk on Melody”, “8t. Truck”, “Mi Casa Ro”, “Never Ever” and “Adios” among others.

SECHSKIES reunited in 2016 through the program Infinite Challenge and went on to sign as a five-member group with YG Entertainment that same year. As a group under YG, they made a successful comeback with hits “Three Words” and “Be Well”. They also released their much-awaited fifth album Another Light with title track “Something Special”.

Apart from his music, Eun Jiwon made a name as an all-around entertainer. He has acted in TV dramas (Reply 1997) and also starred in film (Seventeen). He is also active in several variety shows. Eun Jiwon is a mainstay of programs New Journey to the West (Seasons 1-6) and its spin-off, Kang’s Kitchen (season 2 is currently airing) both helmed by PD Na Young Seok. He also appeared in the second season of Carefree Travelers (episodes 5-11) and a regular member of jTBC’s Stage K.

Eun Jiwon continues to show off his charm in the various programs he is currently venturing while he is busy preparing for his highly-anticipated solo album.