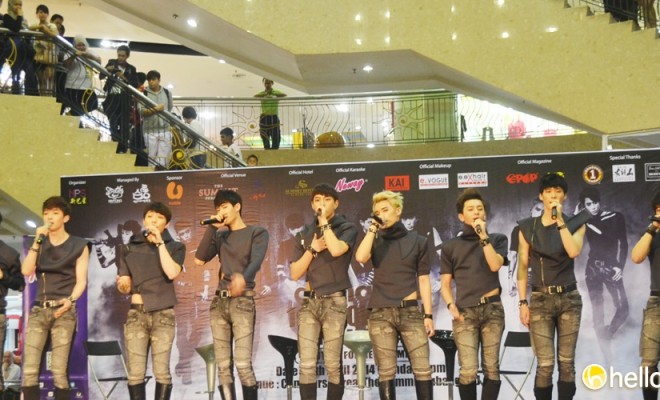 Rookie group alphaBAT is composed of 9 members; Beta, Code, Delta, Epsilon, Fie, Gamma, Heta, Iota and Jeta . AlphaBAT was originally a duo, but alphaBAT re-debuted as a 9-membered group in 2013 with AB City.

AlphaBAT recently came down to Malaysia to meet its fans at showcases at two different states, Selangor and Johor. Prior to the showcases, the boys made an appearance at a press conference to talk about the upcoming 10th member (if the management recruits) and modelling. They had their show at Johor on the 26th of April, and came back to the Selangor on the 27th to have another showcase. hellokpop is glad to have been invited by the organizer, New Pro-Star, to attend the showcase at The Summit Subang USJ. 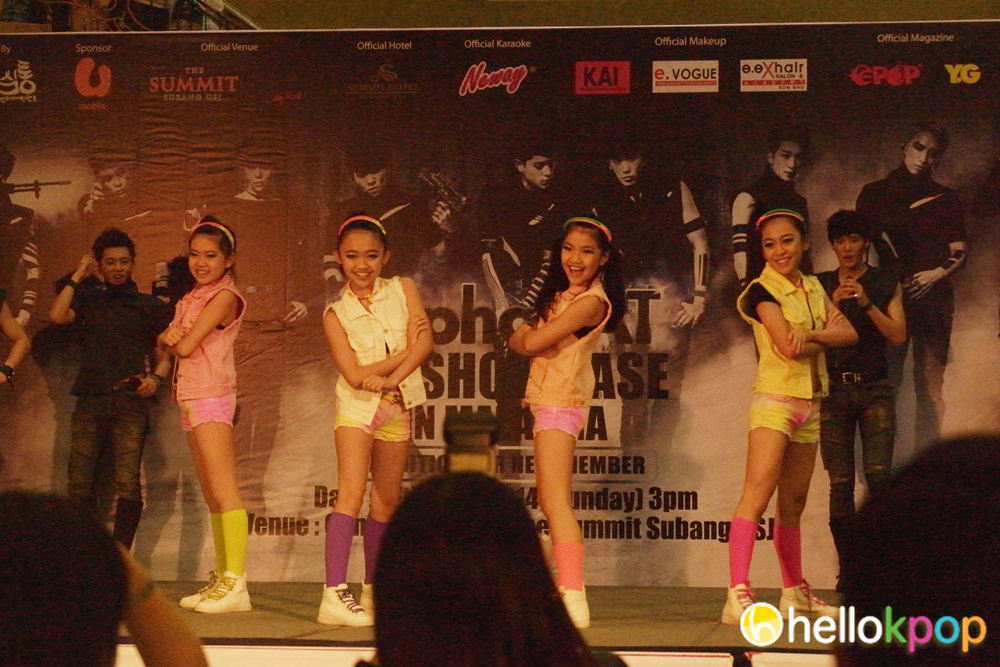 A group comprised of 4 little young, cute girls named Bubble Candies started it all, by dancing to Global Icon‘s (a Korean girl group under the same label as alphaBAT) debut track Gi Yeuk. They turned up the atmosphere with their synchronized and flexible dance moves. After the opening performance by Bubble Candies, the auditions followed.

As previously mentioned, alphaBAT is looking for a 10th member in Malaysia to join the group. There were 10 participants for this round of audition and they were judged by Simtong Entertainment.

The 10 contestants showcased the talents they possessed, such as dancing, rapping and singing. Every contestant were asked the same question by the judge which was: ‘Can you dance?’ Some shyly confessed that they didn’t know how, but were still  given a chance to show their maximum dancing capability, which for most of them resulted in looking awkward with their stiff bodies on stage. One of the contestants was named Isaac, had flown in from Sarawak and  caught the audiences’ hearts with his well-prepared singing and dancing performance of GOT7‘s Girls Girls Girls and EXO’s newly released Overdose. 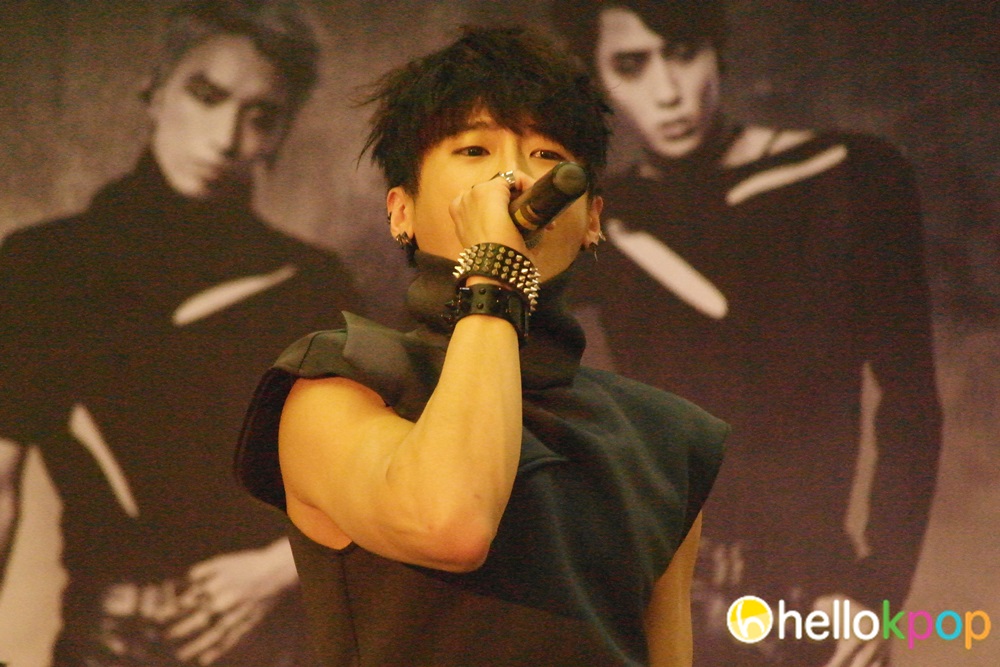 After the audition, it was time for the shining moment the fans had waited for. The alphaBAT boys came up to the stage in dashing outfits, with revealing cuts on their shirts, showing a bit of skin. Without further ado, they began their showcase with DBSK’s Love In The Ice (watch the official cover on their Youtube channel).

They introduced themselves individually to the media, fans and the shoppers in the mall who stopped to have a peek at the handsome boys. They were surprised to see there were many who came to see them, which made leader Beta happy as he said: ‘I did not know we have so many fans here.’

Moving on with the show, they performed a slow song of theirs titled Always. They kept the pace slow with their soothing voices and simple walking choreography on stage. 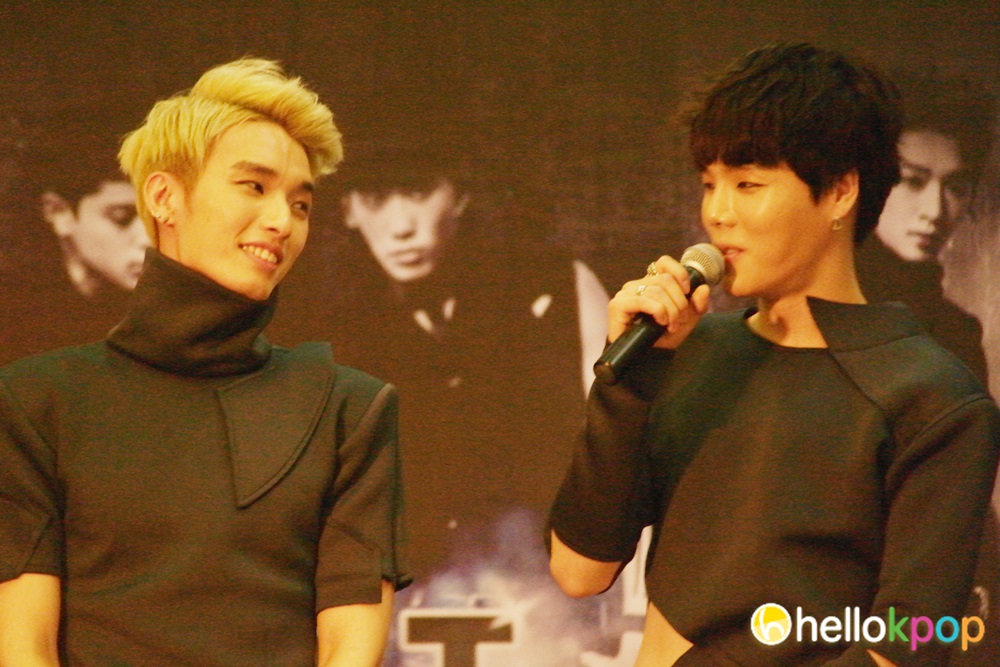 It was time for fans to have closer interaction with their idols. 9 girls were chosen by the members personally to come on to the stage to play a game with them. 9 people had to be divided into 3 group in total, which made Beta, Delta and Heta a group, Epsilon, Iota and Jeta the second group, and Code, Fie and Gamma the third group.

The game was to see how many rubber bands they could pass to each other in 2 minutes time, using only straws in their mouths. The members had fun disturbing another group who were playing the game to slow down the passing of the rubber bands. The audience burst out in laughter when a fan softly hit Iota’s hands because he was interrupting her. Everyone was being very careful to pass on the rubber bands.

At one moment, Fie tried to tell the fans to be slow with a gesture, because he had a straw in his mouth. 9 lucky fans were each gifted with a signed album, as well as handmade soap, made personally by the members. When the alphaBAT members were asked why they had this idea (making soap for fans), Jeta cutely replied that they wanted the fans to be clean. 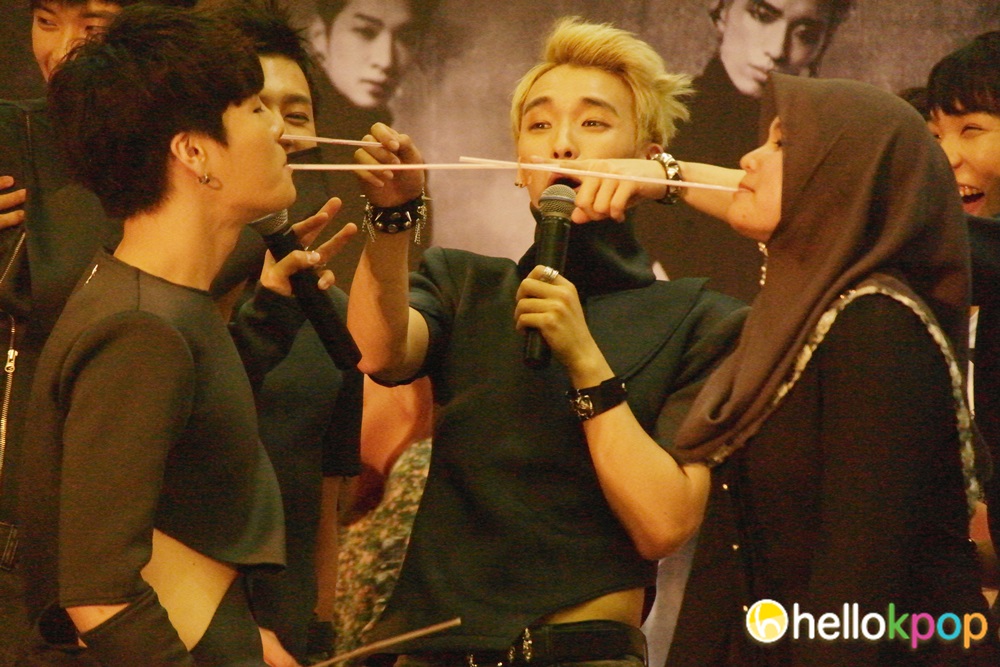 After the game session, the boys heated up the stage once again with Infinite’s Nothing’s Over and BEAST’s Fiction. Fans were chanting along with ‘Nothing’s over, nothing’s over.’

They stopped to catch a breath after two hot performances. The 4 little girls from Bubble Candies were invited on stage again with alphaBAT. Bubble Candies was asked to do the introduction slogan with the boys together. It warmed fans’ hearts to see leader Beta bend down to reach the girls’ heights and teach them the introduction slogan repeatedly, which is ‘Who is the best? Hoo *stomp the floor with one leg* alphaBAT!’ Afterwards all 13 of them danced to the chorus of the song Ttantara together. The moves were very synchronized and it was a very cool scene to look at.

After that, they performed the entire song Ttantara and went backstage to take a break. The fans had prepared an advanced birthday surprise celebration for Beta, Delta and Heta. The venue was in a peaceful silence when the boys came back to strange again, and fans started singing happy birthday songs in Korean and English, while a fan representative came up to stage to present them the cake. They were indeed surprised.

The showcase ended after a photo taking session and fan sign session with fans who bought their first mini album, Attention. 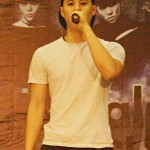 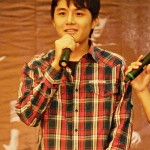 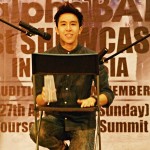 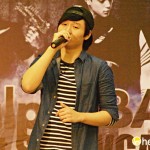 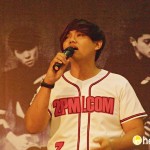 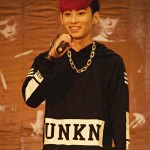 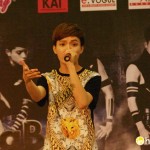 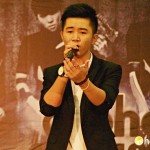 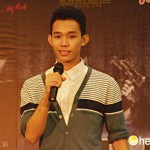 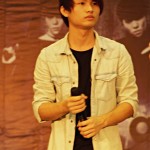 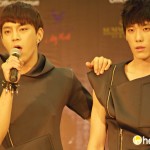 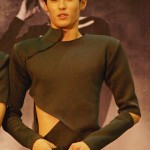 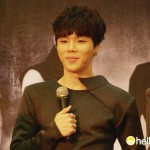 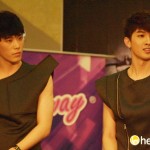 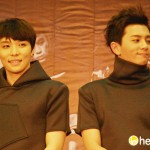 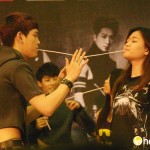 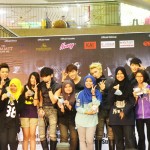 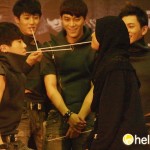 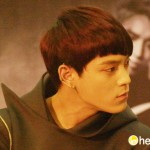 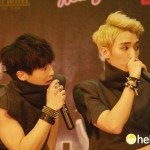 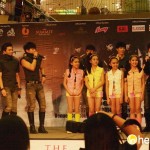 FacebookTwitter
SubscribeGoogleWhatsappPinterestDiggRedditStumbleuponVkWeiboPocketTumblrMailMeneameOdnoklassniki
Related Itemsalphabat koreanalphabat malaysiaalphabat showcaseB:etaC:odeDeltaE:psilonF:ieG:ammaH:etaI:otaJ:eta
← Previous Story 2NE1 to come back to the Philippines with ‘All or Nothing’ World Tour
Next Story → Jun Ji Hyun donates 100 million won for Sewol victims and their families