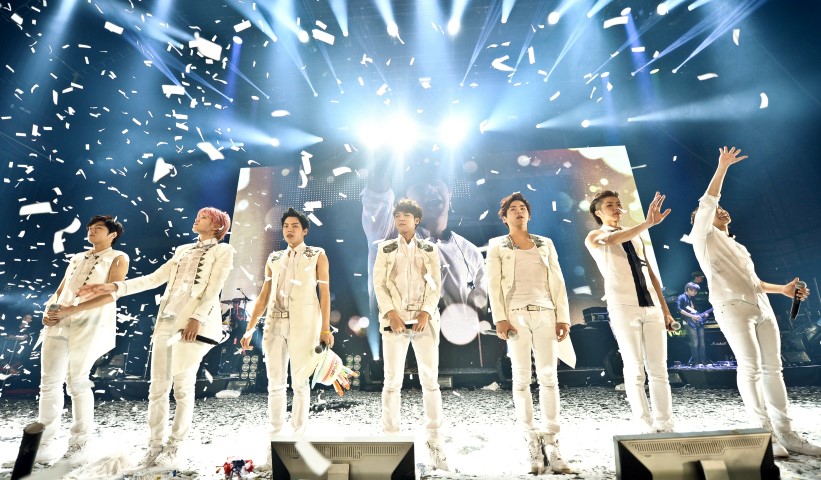 By The Editor | November 30, 2013
FacebookTwitter
SubscribeGoogleWhatsappPinterestDiggRedditStumbleuponVkWeiboPocketTumblrMailMeneameOdnoklassniki

Despite debuting only three years ago with no focus on the Western market, INFINITE’s European Inspirits were certainly no less passionate than their Korean counterparts. Having performed an intense set of shows in the USA earlier this month, INFINITE gave an equally electric performance last night in London’s Hammersmith Apollo as part of the One Great Step World Tour.

Front of queue ticket holders had already arrived at the Hammersmith Apollo the night before the event, and slept outside despite the cold weather. Selling over 2000 tickets with more being sold on the night, the standing crowd looked deceptively small as the hoard of screaming fans all rushed towards the barriers wanting to get as close as possible to Sungyeol, Woohyun, Sunggyu, Dongwoo, Sungjong, Hoya and L.

As the intro video played and the members appeared in chains, fans were already starting to be pulled out of the front line by security. A sad constant as the night played on. Despite INFINITE’s best efforts to tell the standing crowd to be safe, fans increasingly pushed to the front. Probably spurred on by the theatrics good enough for a larger venue such as Wembley. Despite a small stage compared to what the members are used to back in Korea, they made use of a secondary stage towards the back, not to forget Woohyun coming up to the second floor creating a frenzy of fans crowding round him, making it impossible to even pass the first section of seats.

As the night went on, INFINITE’s stages included solo stages and plenty of fan interactions. Looking around, you would see tears streaming down the faces of fans who wanted to let INFINITE members know that they were well and truly loved in London. People who have gone to concerts for other Kpop artists know the dangers and the emotional high that occurs when you see your favourite idol group in person, but One Great Step London was just… more. There was more passion, more energy, and there were more tears as the members cried giving their goodbye speeches.

It was an impressive show, one that was full of variety. From Sunggyu’s toned down version of 60 Seconds to INFINITE H’s vibrant and tough rap stage. Yes, we all got to see the impressive dance moves that INFINITE are known for, but for that one night, everyone also got to see the softer side.

INFINITE’s performances also show why so many Kpop fans are ready to take the risk of being hurt, dehydrated and sleep deprived. INFINITE is from a small company compared to others and for many fans, last night would’ve been the only night that they would get to see the group. Fans treat their favourite Kpop artists like they would family (even celebrating birthdays like the way fans did for Dongwoo last night) and despite the members saying they want to come back, sadly these chances are rare for international Kpop fans. And that one thought, for them, outweighs any risks.

Check out photos of the night below: 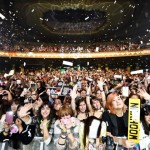 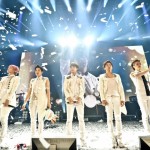 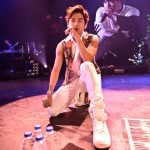 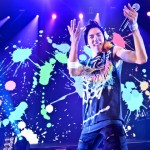 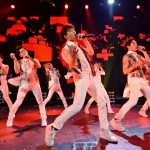 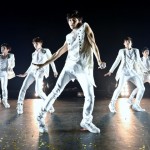 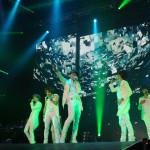 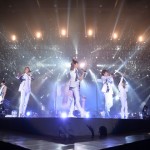 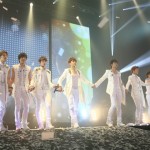 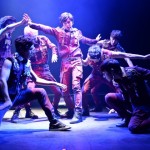 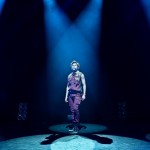 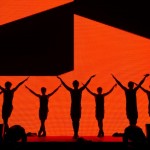 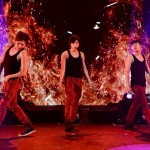 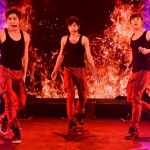 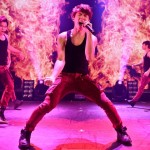 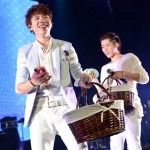 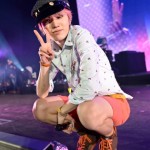 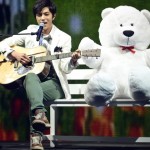 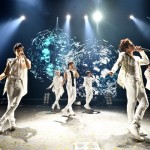 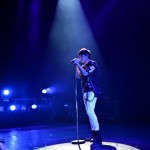 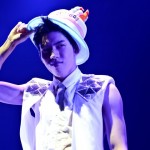 Special thanks to Live Nation and of course INFINITE and Woolim Entertainment.

Photos: As provided by Live Nation. Coverage by Jess Lau at [email protected]