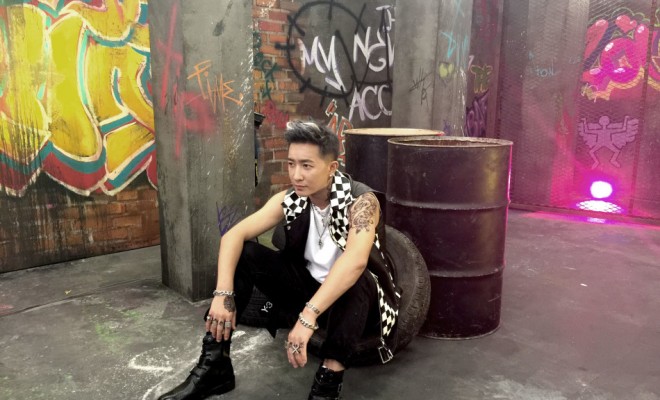 Fans are finally getting a sneak peak of Han Geng‘s upcoming music video!

The former Super Junior member is making a return to the Chinese music scene with his third album after a three-year hiatus. The artist has already unveiled the full title track I Don’t Give A Shi*t via online music website, while the full music video release will be on September 20. To tease fans, he released a music video teaser today.

In the teaser, Han Geng is all suited up in gray formal, with white blouse underneath, going into a party, but what catches attention is the tattoo on his neck and the golden accessories that bring out the coolness of the track. Another scene shows him in casual outfits, rocking the choreography to the beat.

What will excite fans further in this music video is the appearance of Han Geng’s labelmates, Chinese-Korean boy group UNIQ. 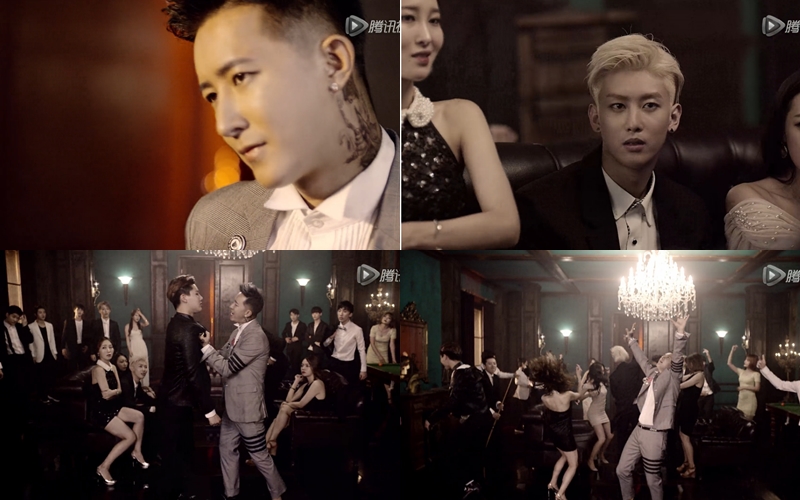 In related news, this new album has been renamed as  三庚  (Sān gēng), which derives from the words 夜半三更 (Yèbàn sān gēng; translation: middle of the night, with word play on the last two syllables). The title also hints about Han Geng, who goes through a process of self-perception at the middle of the night.

This album will consist of ten tracks, with music videos set to be released for each track. Starting from September 20 to December 20, a music video will be released with a 10-day interval.