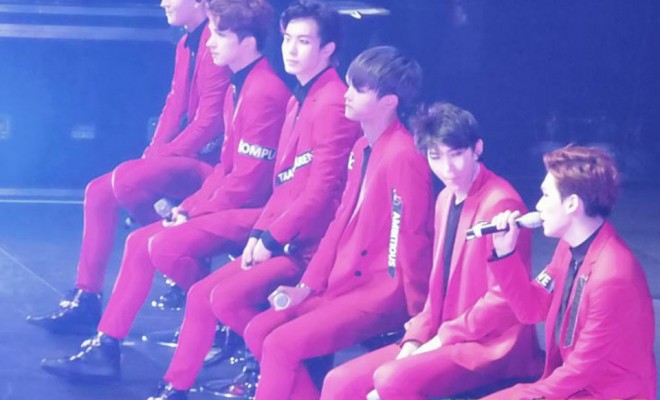 By Community | May 8, 2015
108
SHARES
FacebookTwitter
SubscribeGoogleWhatsappPinterestDiggRedditStumbleuponVkWeiboPocketTumblrMailMeneameOdnoklassniki

It is an ancient belief in the Philippines that the first rain of May can bring luck, cure illness and above all bring happiness – and it seems to be true for Filipino Starlights as they entered a fantasy land with VIXX on a rainy May 2.

The rain did not stop the fans from seeing N, Leo, Ken, Ravi, Hongbin and Hyuk perform live at Mall of Asia Arena. The six-man band did not let the fans down as they brought them to Utopia during the night. 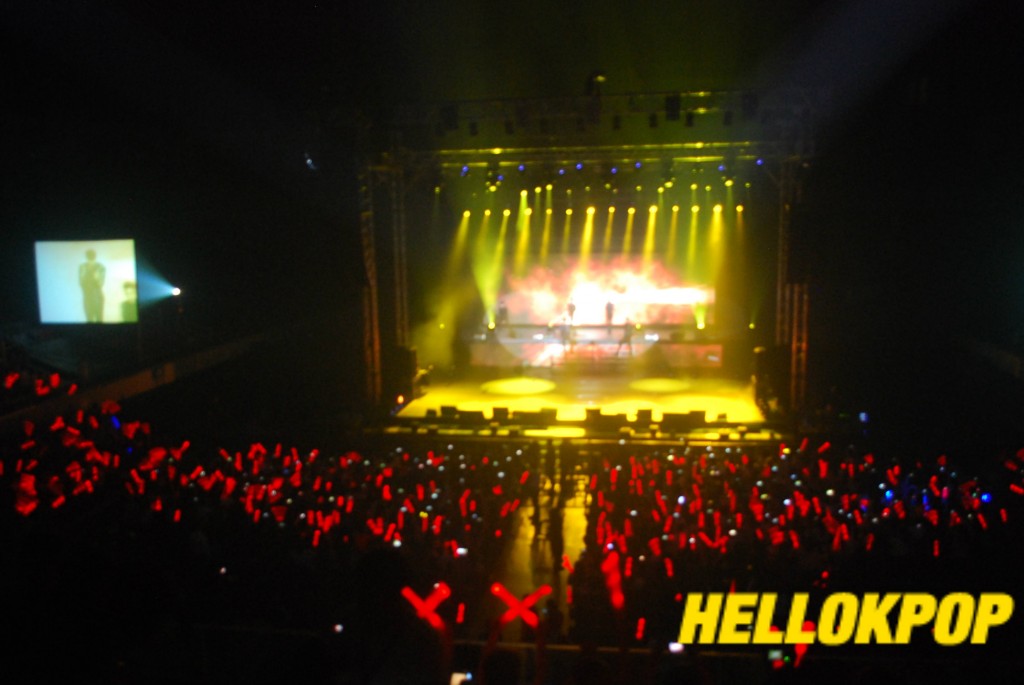 They opened the concert with On and On, Voodoo Doll, Light Up the Darkness and Secret Night, that served as appetisers. Excitement hyped up as each member of the group introduced themselves. 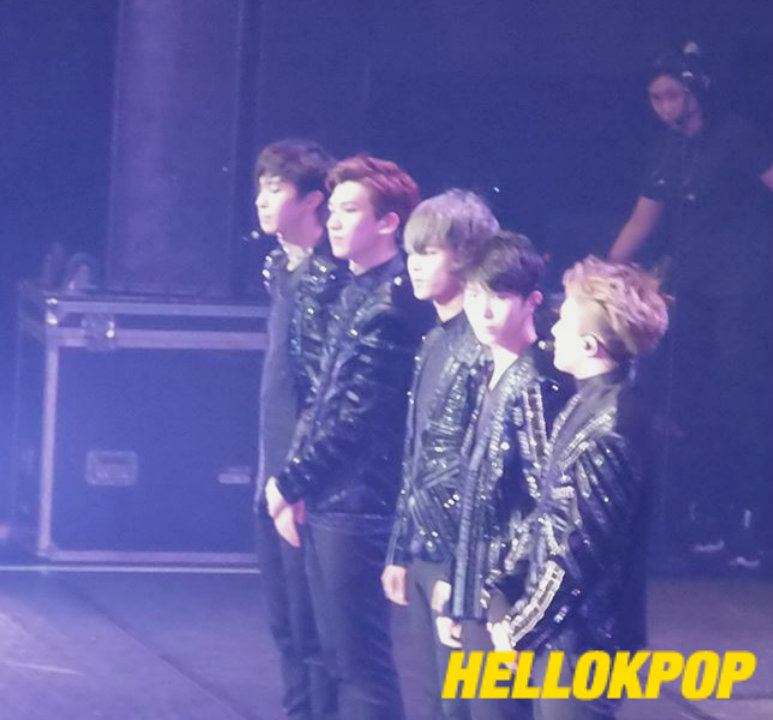 The night got even hotter as the boys started to perform their solo stages. Ken left the arena in awe as he sang a high belting rendition of Adele‘s Rolling in the Deep, Ravi showed his swag as he showcased his rap skills for Ghost and Hyuk made girls weak in their knees as he serenaded them with Call You Mine. 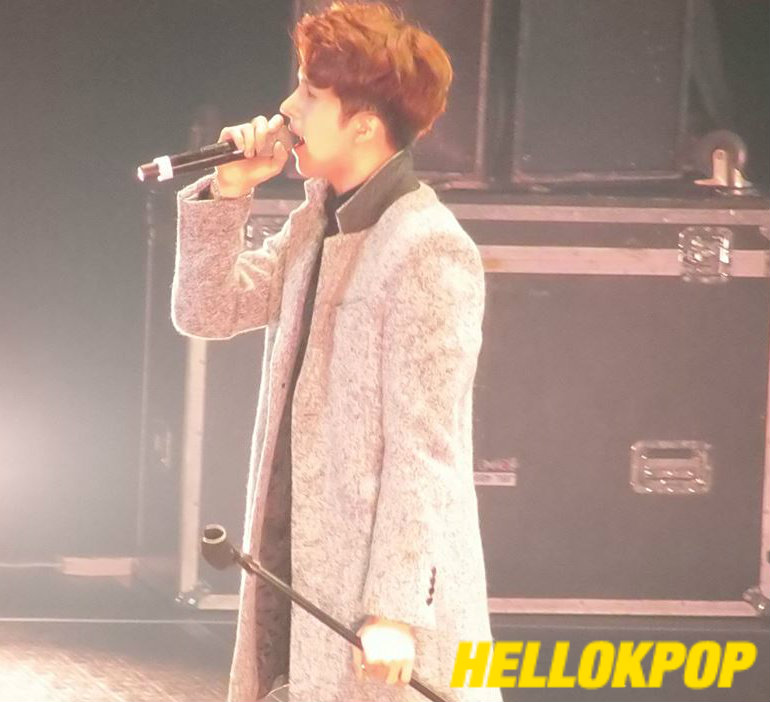 After showing a VCR of slow yet funny clips of the boys, the show continued with cute performances of Sad Ending, Say U, Say Me and Rock Ur Body. Another highlight of the show was the boys giving fan service, agreeing to dance. N showed a funny dance, while Leo moved to the beat of Uptown Funk. Hongbin and Hyuk did not disappoint their fans, either, as they also showcased their dancing skills. Ken made everyone scream as he sang “I Love You” to the crowd. 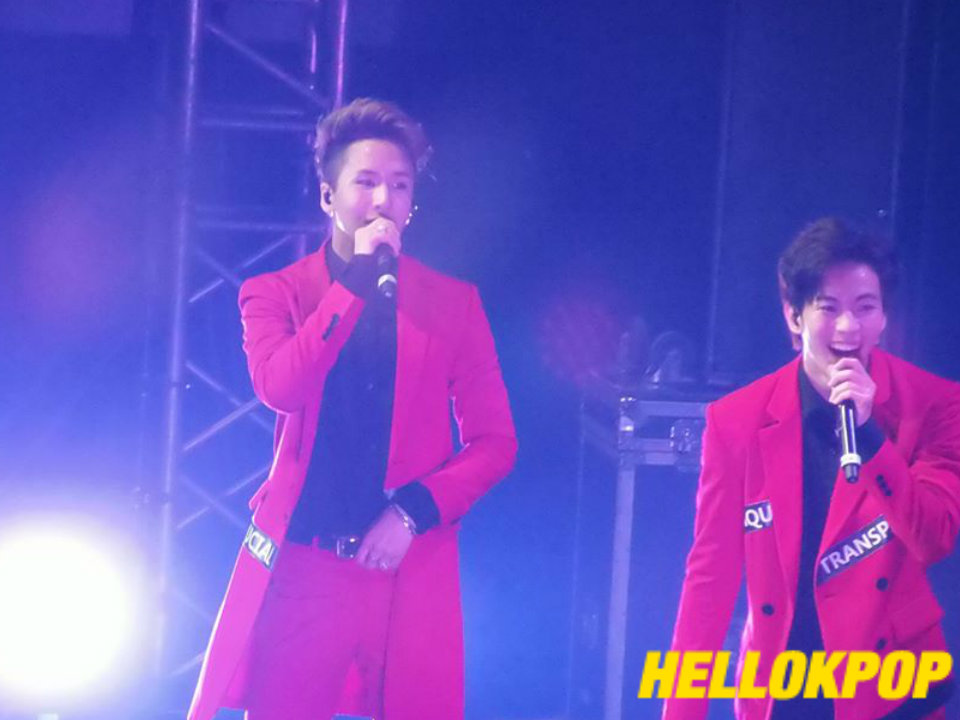 The show continued with their emotional rendition of Love Letter and Someday. During the next solo stage Leo sang his unreleased song titled Words to Say. N and Hyuk on the other hand impressed the crowd with their dance performances, accompanied by awesome computer graphics and lighting. 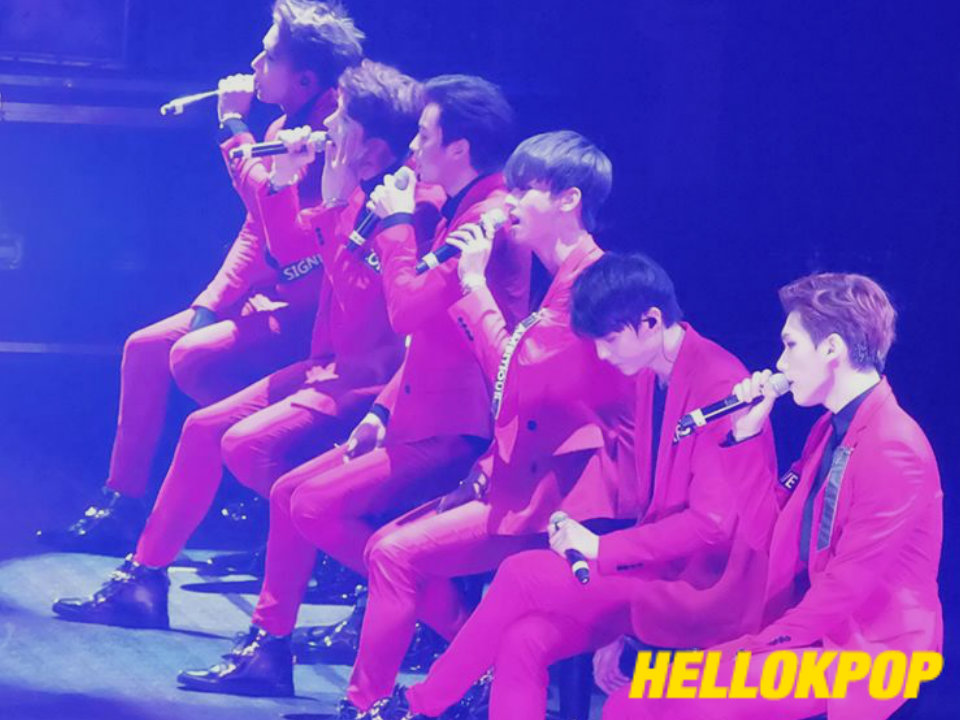 Hyde, Beautiful Killer, Eternity and Error were the last set of songs that the band performed. However, it seems like the boys and their fans were not yet ready to part ways, and as a gift, VIXX performed Love Equation, From today, You’re Mine and GR8U. The night ended with a promise that they would try their best to meet their Filipino fans again. 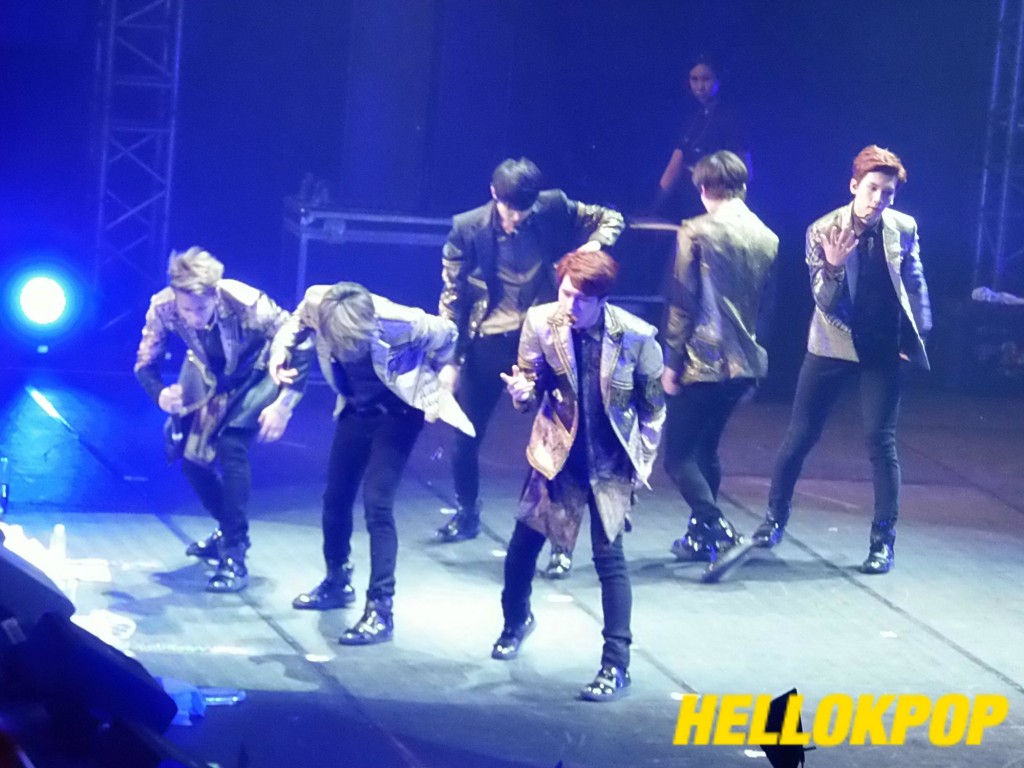 Hellokpop giveaway winner Jazmine Clarrise Rianzares and her best friend shared their experience of the concert. The two could not hide their excitement as they recalled every moment they had with VIXX. Jazmine said that she couldn’t thank us enough for giving her the opportunity to watch her favorite group perform live. 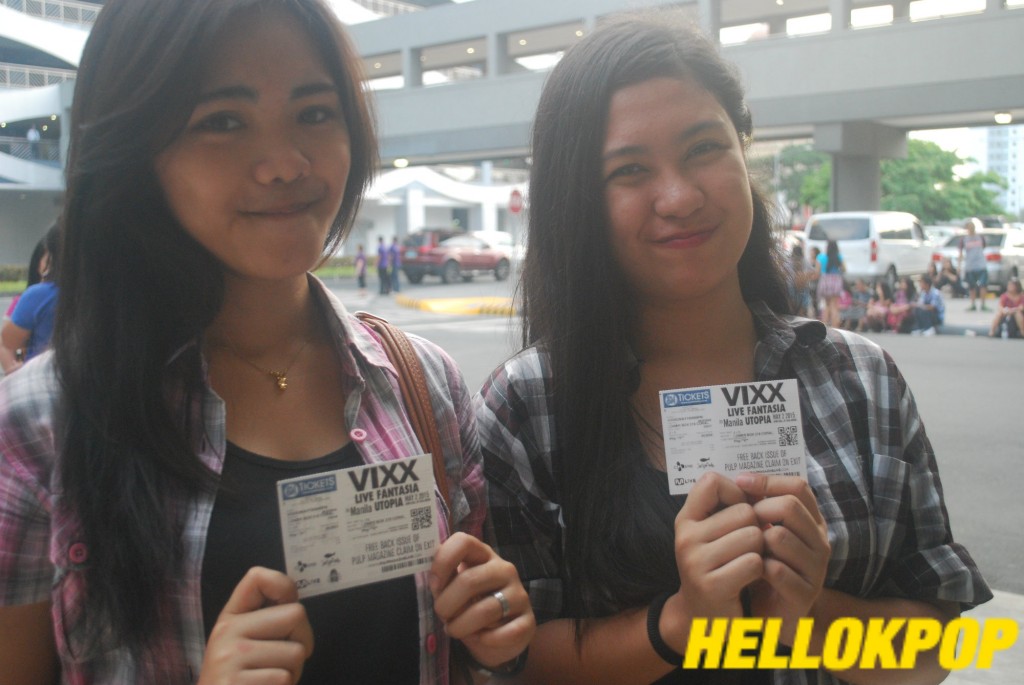 Check out our pictures here: 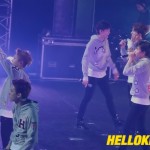 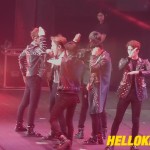 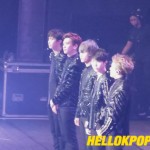 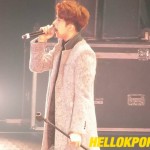 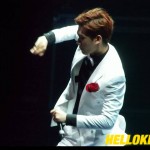 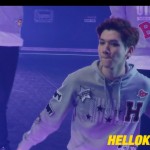 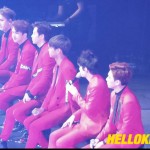 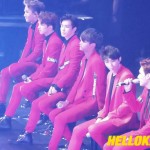 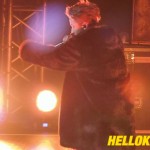 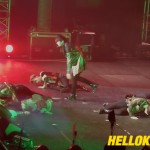 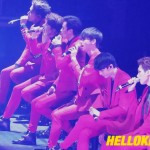 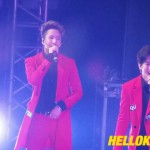 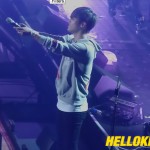 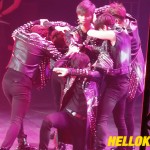 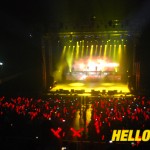 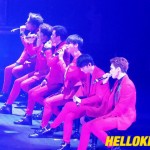 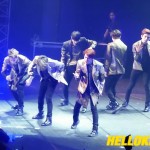 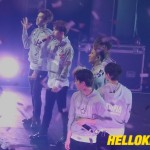 We would like to thank Ms. Hapee Sy of PULP World Live for the opportunity.