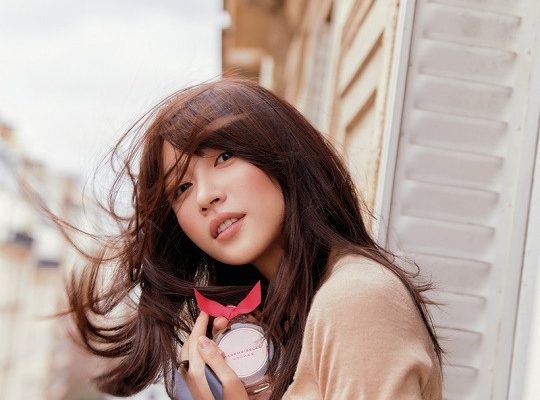 The Sublime Artist Agency has updated fans regarding the health condition of EXID’s Hani. 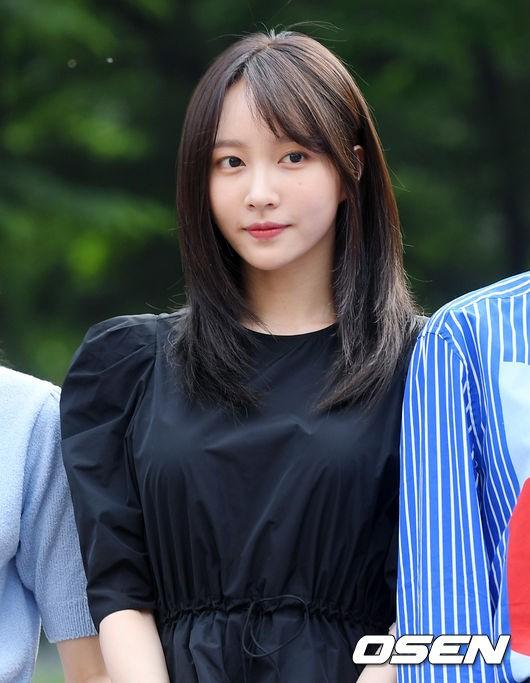 Earlier today, Hani’s agency revealed that she had tested positive for COVID-19. “After becoming aware that a staff member she had been carrying out her scheduled activities with had been diagnosed with COVID-19, Hani underwent pre-emptive testing, and she received a positive test result this morning, July 20,” the agency said.

In addition, the filming schedule for JTBC’s upcoming drama series IDOL: The Coup, in which Hani appears, will be postponed.  A representative from the show said, “We have temporarily suspended our filming plans. All staff members with overlapping or suspected contact are undergoing COVID-19 testing.”

Slated to premiere in the second half of the year,  IDOL: The Coup draws the story of an unsuccessful idol who aims for “one last success” before disbanding. Notably, Jung Yun Jeong, who worked on Misaeng, Tale of Arang, and The Bride of Habaek, penned the script of the series. It will also be directed by Noh Jong Cha of hit dramas Personal Preference and Clean With Passion For Now.

Joining Hani in the lineup are Kwak Si Yang and Kim Min Kyu. She plays the role of Kim Je Na, a member of the girl group Cotton Candy who has been failing after six years since debuting.

FacebookTwitter
SubscribeGoogleWhatsappPinterestDiggRedditStumbleuponVkWeiboPocketTumblrMailMeneameOdnoklassniki
Related ItemsCOVID-19exid hanihaniHani COVID-19안희연이엑스아이디
← Previous Story CRAVITY To Have August Comeback With A New Album
Next Story → BTS Stays Unstoppable As “Permission To Dance” Debuts At No. 1 On Billboard’s Hot 100