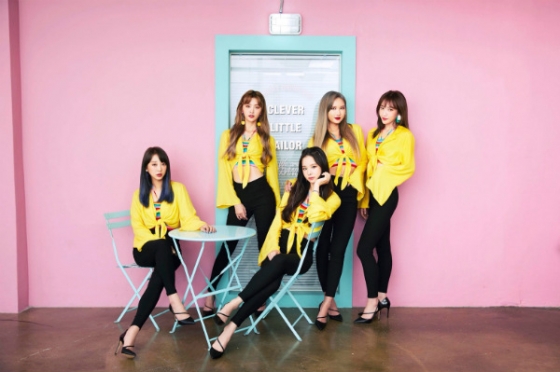 EXID To Continue Japan Promotions As Five-Member Group Until 2020

It really isn’t the end yet for EXID, and this new revelation from them says so too!

Banana Culture announced on May 8 that EXID will continue promoting as a full group in Japan until next year!

Despite Hani and Jeonghwa’s decision of not renewing their contracts with the agency anymore, the group will keep promoting with them for their scheduled Japanese activities.

Their agency announced that there will be no change in the member line-up as the two will still participate in the upcoming 2019 EXID Summer Live Tour, which will begin on August 11. Additionally, they will continue pursuing their activities as five members in the country for the next year.

“The advance application of the tickets for the fan club members had already started, and we already began preparations for the tour,” Banana Culture also stated.

Currently, the girls are gearing up for their comeback with Me & You which is scheduled for release on May 15. Although Hani and Jeonghwa will be departing from the company, it has already been established that EXID will not disband.

After the promotions for their upcoming mini-album, the group will take a hiatus from team activities for a while. Banana Culture has also stated that they are looking into ways for the five members to promote together in the future – so fans need not worry.