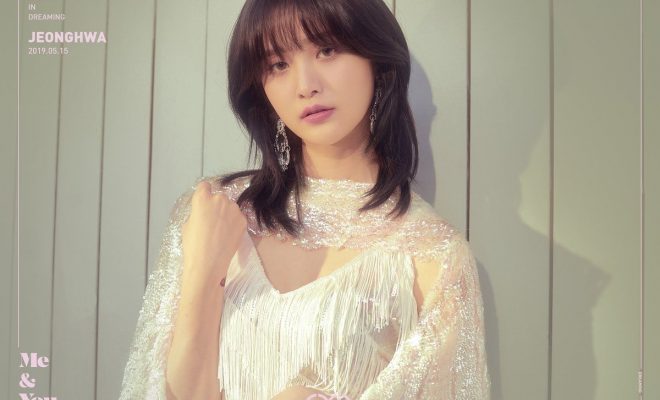 Jeonghwa is ready to spread her wings as a singer and an actress under a new agency – JWIDE-COMPANY.

EXID alumni Jeonghwa is preparing for a new chapter in her life as she signs with JWIDE-COMPANY. The entertainment company confirmed that the singer will be joining their roster of talents through a statement released on July 8. 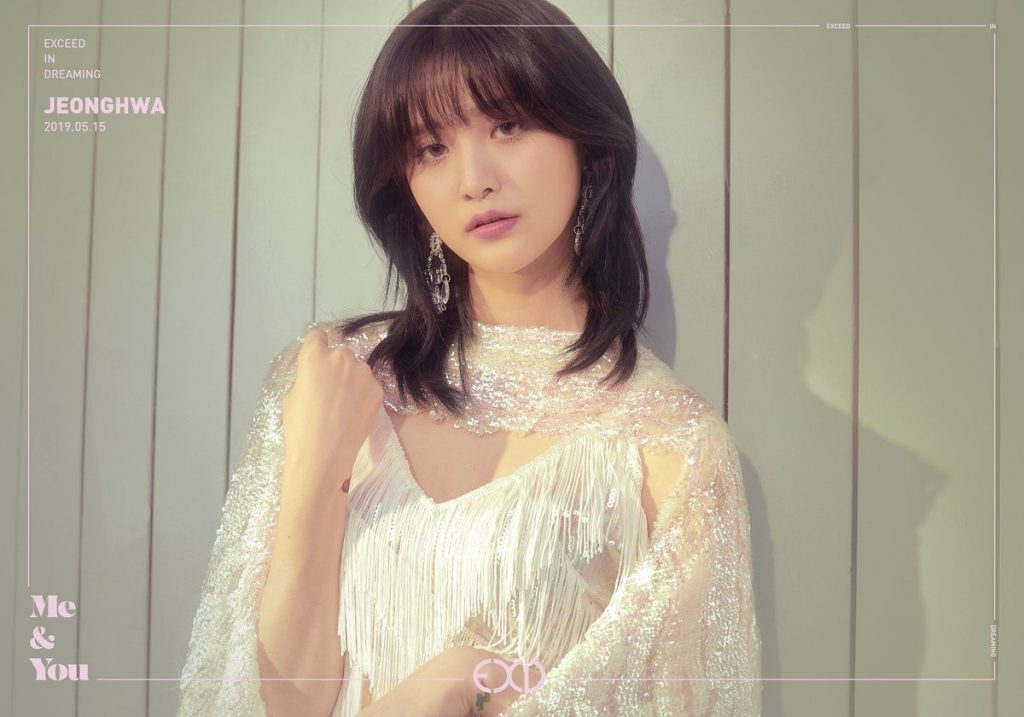 Since news of her departure from Banana Culture Entertainment broke out, Jeonghwa had received numerous calls from various entertainment agencies. After a long decision making process, Jeonghwa has decided to entrust the future of her career to the management of JWIDE-COMPANY.

The agency has expressed their gratitude for Jeonghwa’s trust. “We are pleased to accompany Jeonghwa in her new leap forward,” their statement reads.

Prior to this announcement, there has been news of Jeonghwa going in for discussions with JWIDE-COMPANY. Her discussion with the company has created quite a buzz as the agency is specialized towards acting.

Jeonghwa rose to fame as a member of EXID, which has produced hits such as “Up&Down“, “Ah Yeah“, “Hot Pink“, and “DDD“. On May 5, Jeonghwa announced her departure from Banana Culture Entertainment and made the final comeback with the group through “ME&YOU”.

Despite signing a contract with JWIDE-COMPANY, Jeonghwa will still be promoting alongside EXID for their Japanese activities. She is set to participate in the upcoming 2019 EXID Summer Live Tour, which will begin on August 11. Additionally, they will continue pursuing their activities as five members in the country for the next year.,