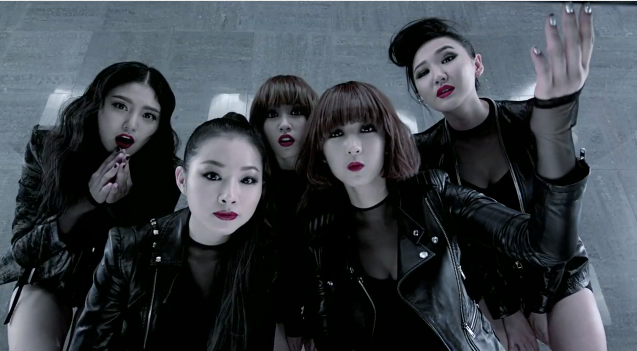 Rookie group, EXID, has released the official music video for its comeback single, Every Night.

Metaphorically described to be the ‘hot’ yet ‘cool’ girls of October, the members of EXID instil an easing atmosphere with the addition of a charismatic look that is determined to occupy empty hearts with its song.

Every Night is the rearranged version of member LE‘s song Phone Bell from the group’s previous album HIPPITY HOP. The song and lyrics were written by LE herself with the assistance of producer Shinsadong Tiger.

Check out the music video for Every Night below: