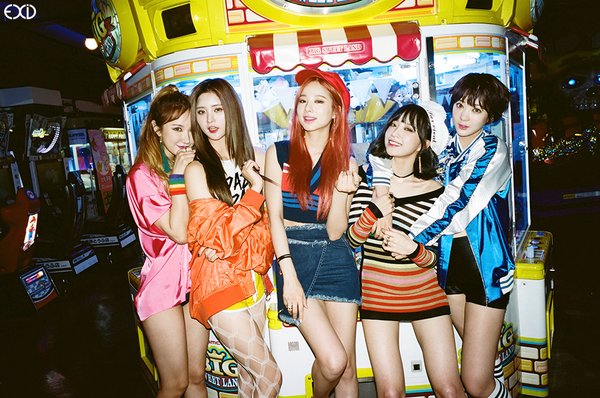 By CL | May 22, 2016
26
SHARES
FacebookTwitter
SubscribeGoogleWhatsappPinterestDiggRedditStumbleuponVkWeiboPocketTumblrMailMeneameOdnoklassniki

Are you liking EXID’s concept so far?

It was previously reported that the girls of EXID will be returning on June 1 with the group’s first studio album, Street. The title track for this comeback is ‘L.I.E’. L.E is also noted to have participated in the writing and composing of the song.

Stunning teasers images, and individual stills of Jeonghwa and Hyerin, have been released via the group’s SNS. Just like the title of their album, the girls portray a fun yet sporty vibe in the released pictures. 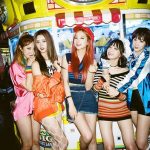 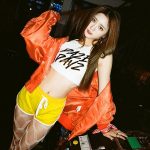 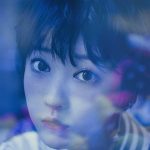 Street will contain a variety of styles and music that can be found on the streets. The girls were also scheduled to perform the album tracks for their fans in Seoul (May 21), and Gwangju and Busan (May 22) before its official release in June.