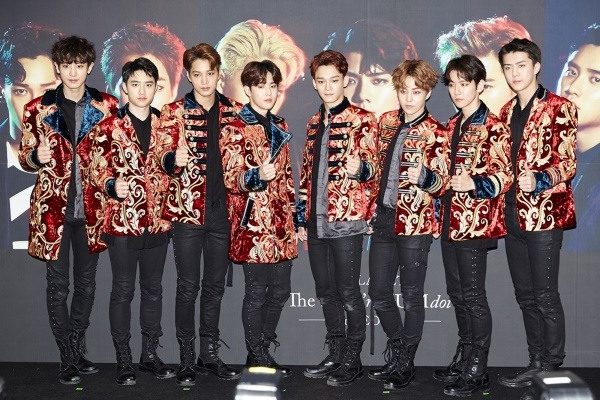 EXO’s Baekhyun On Title Track Of New Album: “It Will Strike This Summer Hard”

Are you ready to heat up this summer with EXO?

On May 25, EXO held a press conference at the Jamsil Olympic Main Stadium in Seoul.

The event took place ahead of the group’s Seoul encore concert, which is the last leg of its world tour called EXO Planet #3 – The EXO’rdium.

At the conference, the boys officially announced that they will come back this summer with a new album. 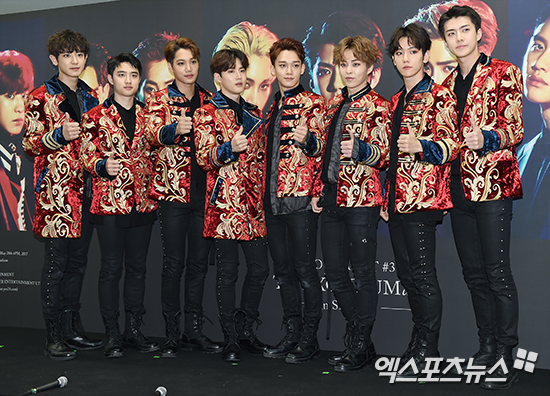 He added: “It will strike this summer hard. The phrase ‘oh it’s hot’ is the spoiler”. 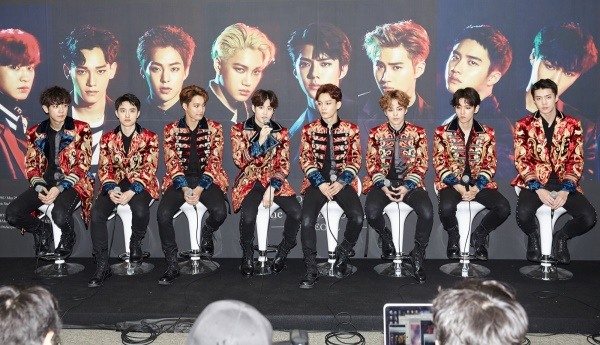 EXO embarked on its world tour EXO Planet #3 – The EXO’rdium on 22 July 2016 at Olympic Gymnastics Arena in Seoul, South Korea. To present, the band has visited 17 cities around the world, including Los Angeles, New York, Bangkok, Tokyo, Osaka, Hong Kong and Kuala Lumpur.

Some videos of EXO’s encore Seoul concert on May 28: