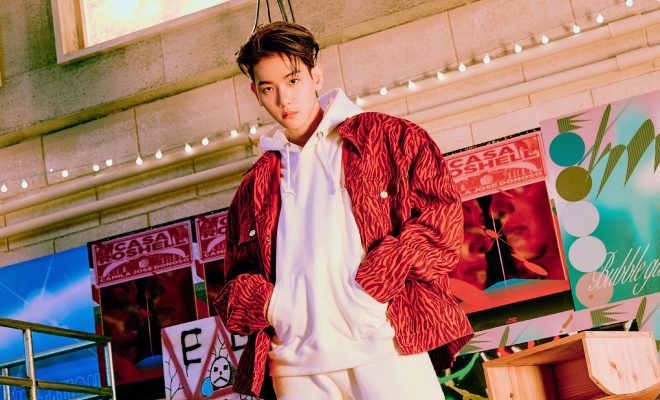 EXO’s Baekhyun solidifies his name as the Nation’s soloist with new milestones! 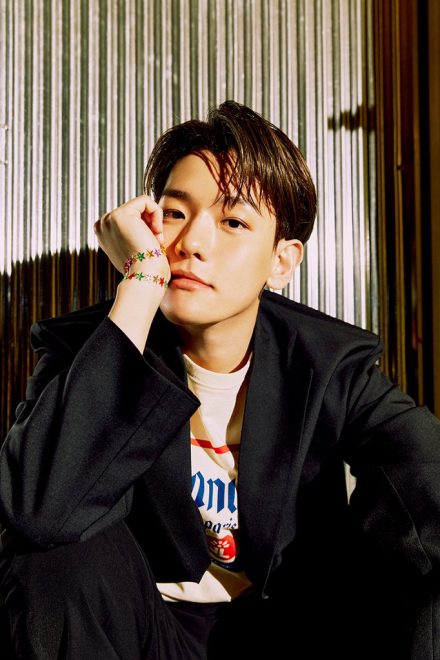 Released on May 25, the album marked this astounding number just after a month. This feat is also remarkable since the last time a soloist sold more than a million copies was 19 years ago.

The last million seller album by a soloist was Kim Gun Mo’s seventh album Another Days which was released in 2001. This also proves Baekhyun’s impact as a power vocalist.

Baekhyun is not new to making and breaking records. In 2013, as a group, EXO became million sellers with their first regular album XOXO. This record was achieved after 12 years in the Korean music industry, thus reopening the era of “1 million album sales”.

Baekhyun is only the second artist who had earned million sales both as a soloist and as a group. Previously, the artist who made this achievement is the legendary singer Seo Taiji of Seo Taiji and Boys. The iconic musician earned the title after his solo releases in 1998 and 2000. 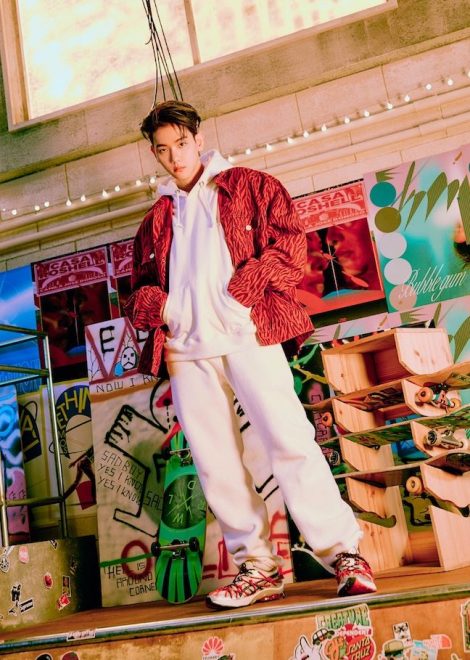 Baekhyun also proved his global popularity by recording No. 1 at the Kuwo Music Digital Album Sales Chart. Furthermore, he became the first Korean singer to hit a Triple Platinum in QQ Music this year.