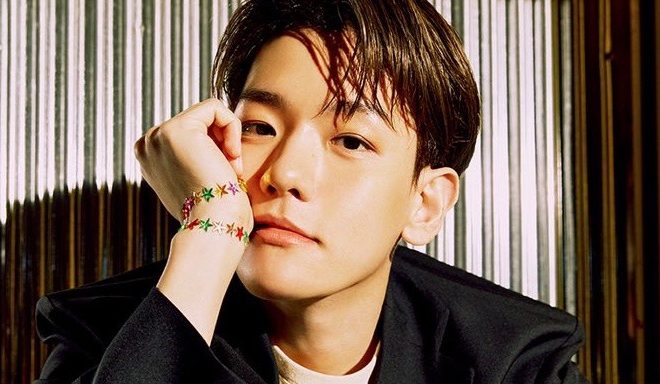 EXO’s Baekhyun proved to be the king of music charts as he sweetly reigned over the number one spot for his newest mini-album!

EXO’s Baekhyun ruled over the number one spot in both domestic and international music charts for his recent release titled Delight and its lead track “Candy”! 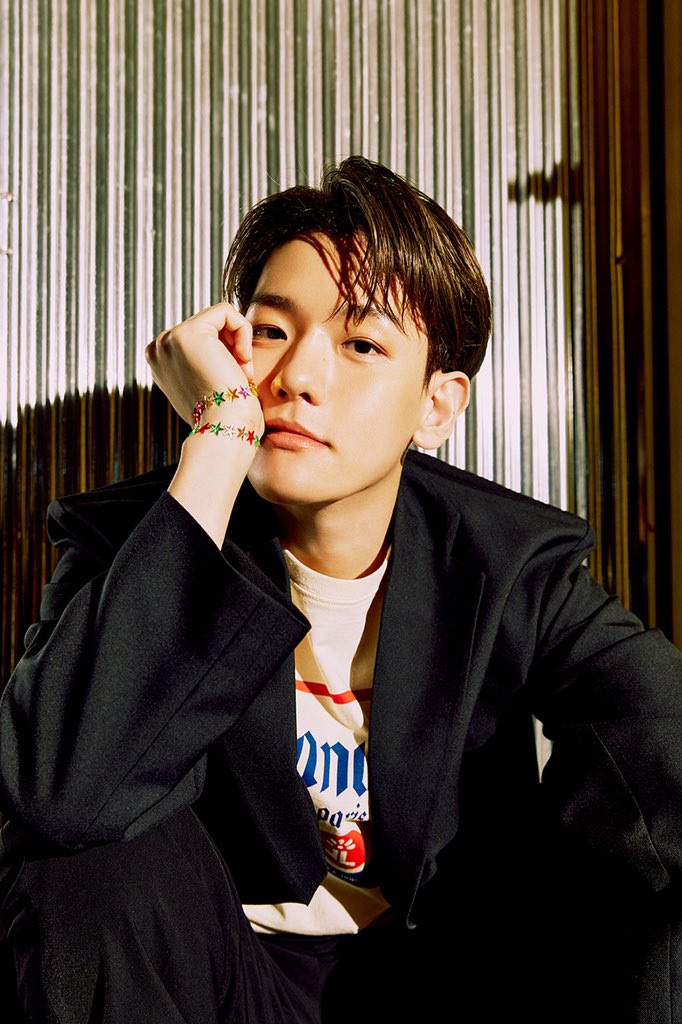 The EXO member is creating a sweet sensation by sweeping the top spots on various music charts upon the release of his second mini-album Delight last May 25.

Released at 6 PM KST, its title track “Candy” ranked number one in real-time (as of 7 AM) on various music charts, including Melon, Genie, Vibe, and Momople. The b-side tracks “Bungee” and “Love Again” also steadily dominated the music charts, confirming Baekhyun’s popularity.

In addition, the album, which garnered attention with more than 730,000 pre-orders, amassed more than 620,000 copies on Hanteo Chart alone on the first day of its release. It also swept the top daily charts of various music charts such as Synnara Record, Yes24, and Kyobo Bookstore.

On the global scene, Baekhyun showed his popularity by ranking first on the iTunes Top Albums Chart in a total of 68 regions all around the world.

Delight also topped the digital album sales chart of QQ Music, China’s largest music site. Moreover, it was able to amass sales of more than 100,000 copies, surpassing 2 million yuan in just 3 hours and 38 minutes after its release. This incredible feat has made Baekhyun the first Korean artist to reach 2 million yuan in album sales this year.