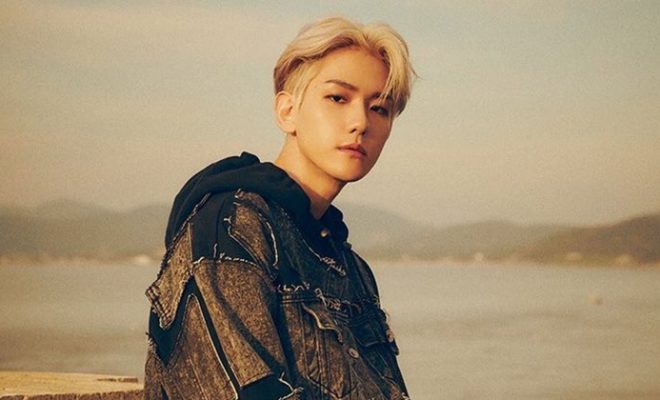 Just as promised, EXO’s Baekhyun is making his highly-anticipated solo comeback on his birth month!

EXO’s Baekhyun is bringing joy to EXO-Ls this May as he makes an exciting birthday announcement regarding his newest gift coming soon! 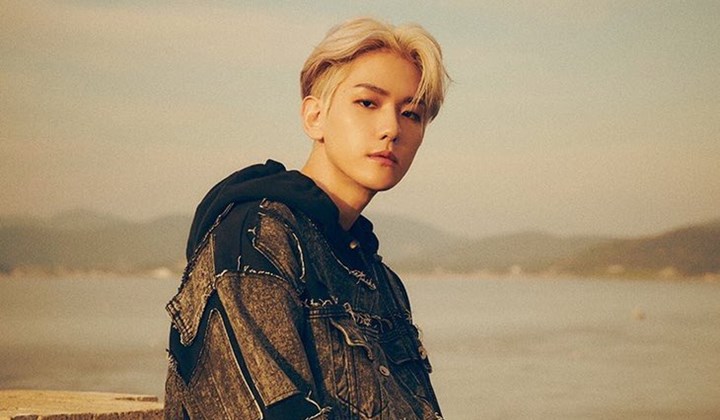 On his birthday, May 6, the EXO member revealed that he will be releasing his second solo mini-album on May 25 at 6 PM KST.

Titled Delight, it will contain a total of seven songs which contain a variety of moods and genres. This will be his follow-up release to the success of his debut with City Lights in July 2019, which surpassed the half million count in album sales upon its release.

City Lights, headlined by the sultry track “UN Village”, also claimed the top of album sales records in 2019 for solo singers based on Gaon charts. Aside from domestic music charts, it also ranked first in iTunes album charts in 66 regions all around the world.

Baekhyun is also steadily gaining global popularity thanks to his sweet vocals and overwhelming performances as a member of EXO and SuperM. The singer has also proven his box office power with various drama OSTs for Dr. Romantic Season 2 and Hyena recently, which directs further anticipation for the new music and performances that he will present as a solo artist once again.

The EXO vocalist is also set to feature in BOL4’s pre-release single “Leo”, which will be out on May 7 at 6 PM KST. With this in store before his full-fledged solo comeback, more attention is drawn to Baekhyun’s eye-catching appearance that can be met through his various music activities.

Hellokpop, as an independent Korean entertainment news website (without influence from any agency or corporation), we need your support! If you have enjoyed our work, consider to support us with a one-time or recurring donation from as low as US$5 to keep our site going! Donate securely below via Stripe, Paypal, Apple Pay or Google Wallet.
FacebookTwitter
SubscribeGoogleWhatsappPinterestDiggRedditStumbleuponVkWeiboPocketTumblrMailMeneameOdnoklassniki
Related ItemsBaekhyunDelightEXO
← Previous Story DANITY Sweetly Makes Another Donation On Behalf Of Kang Daniel For Children’s Day
Next Story → GOT7 Successfully Wraps Up Comeback Promotions For “DYE” Mini-Album