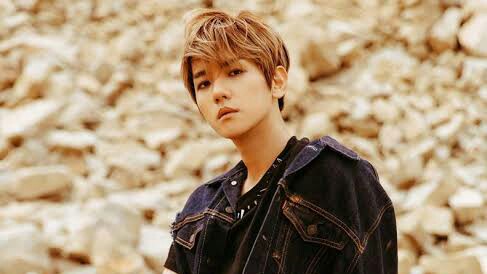 EXO’s Baekhyun will be singing for his fans as a solo artist soon!

SM Entertainment confirmed on June 10 that EXO’s Baekhyun is gearing up to make his debut as a soloist soon!

The EXO vocalist will be filling the airwaves soon with his heavenly voice all on his own as he prepares to release his solo music. SM Entertainment revealed the fantastic news in response to reports about the singer’s new venture.

“Baekhyun is indeed currently preparing a solo album. He plans to release it sometime in July,” a representative from the agency stated. The singer’s upcoming release will mark his first-ever solo album despite having lent his voice to numerous K-Drama original soundtracks. He has also impressed many with his mellifluous vocals through several hit collaborations with artists like Suzy, K.Will, and Loco.

With this, Baekhyun will be the second EXO member to stage a solo debut since the group debuted in 2012. Earlier in April, his fellow vocalist Chen initiated the solo releases from EXO through his first-ever mini-album April, and a Flower.

READ: Sehun And Chanyeol To Debut As EXO’s First Duo Sub-Unit In July

Currently, his groupmates Chanyeol and Sehun are also gearing up to make their debut together as a sub-unit in July. They will also mark the first duo sub-unit from their group, who also has the hit trio sub-unit composed of Chen, Baekhyun, and Xiumin as EXO-CBX.

Hellokpop, as an independent Korean entertainment news website (without influence from any agency or corporation), we need your support! If you have enjoyed our work, consider to support us with a one-time or recurring donation from as low as US$5 to keep our site going! Donate securely below via Stripe, Paypal, Apple Pay or Google Wallet.
FacebookTwitter
SubscribeGoogleWhatsappPinterestDiggRedditStumbleuponVkWeiboPocketTumblrMailMeneameOdnoklassniki
Related ItemsEXOexo baekhyunexo baekhyun solo debut
← Previous Story BTS To Release Soundtrack For Mobile Game “BTS World”
Next Story → Park Hyung Sik Takes A Break From The Limelight, Enters Training Camp