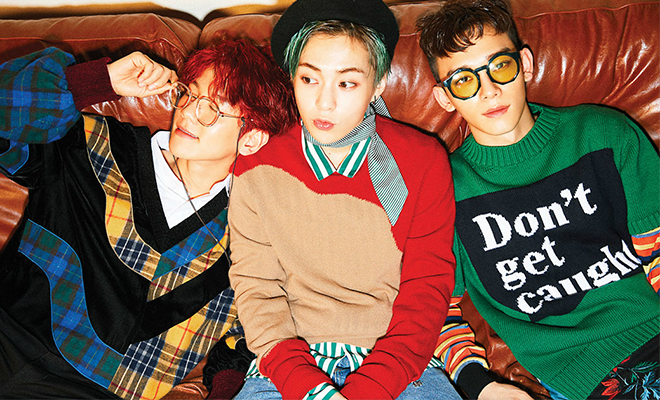 EXO-CBX To Make Japanese Debut This May

Due to EXO-CBX‘s successful debut late last year, the boys are officially debuting in Japan on May 24. 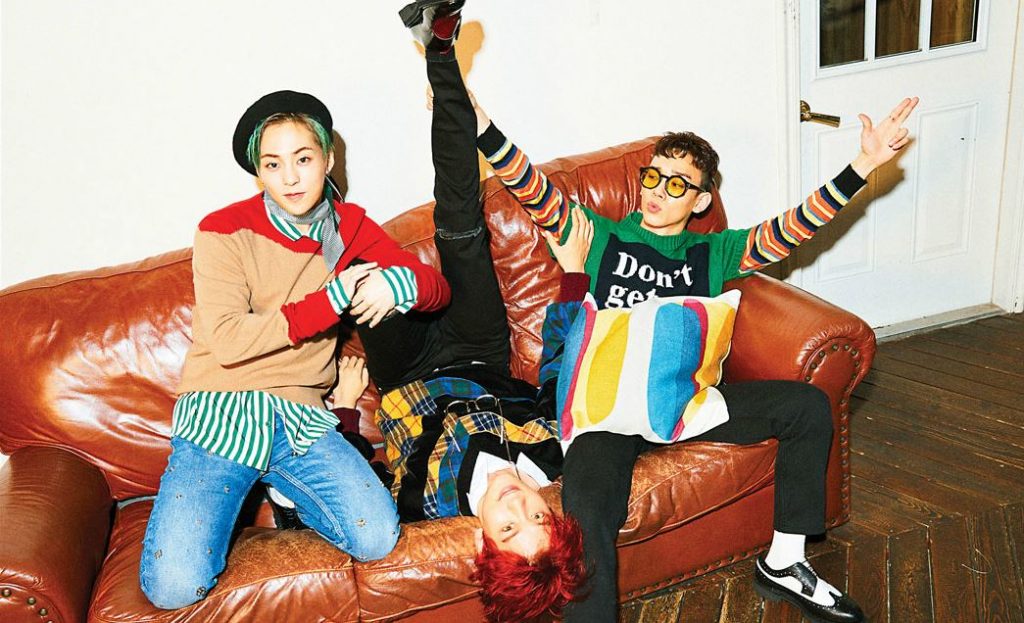 To continue their achievement, the sub-unit will release Girls, which is their Japanese debut EP. Although there are no concrete details yet, the boys’ agency further revealed that they will have a showcase event called ‘Colorful Box’ this June 7.

Despite Baekhyun’s upcoming solo activities this April, it doesn’t seem to stop the boys from exhibiting their amazing talents and love for their foreign fans.