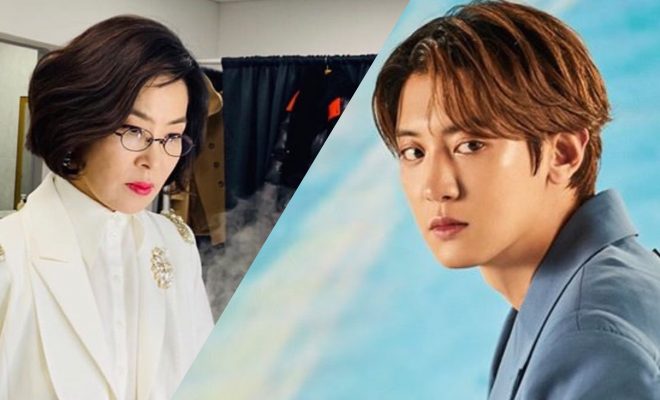 EXO’s Chanyeol is back again with another exciting collaboration! 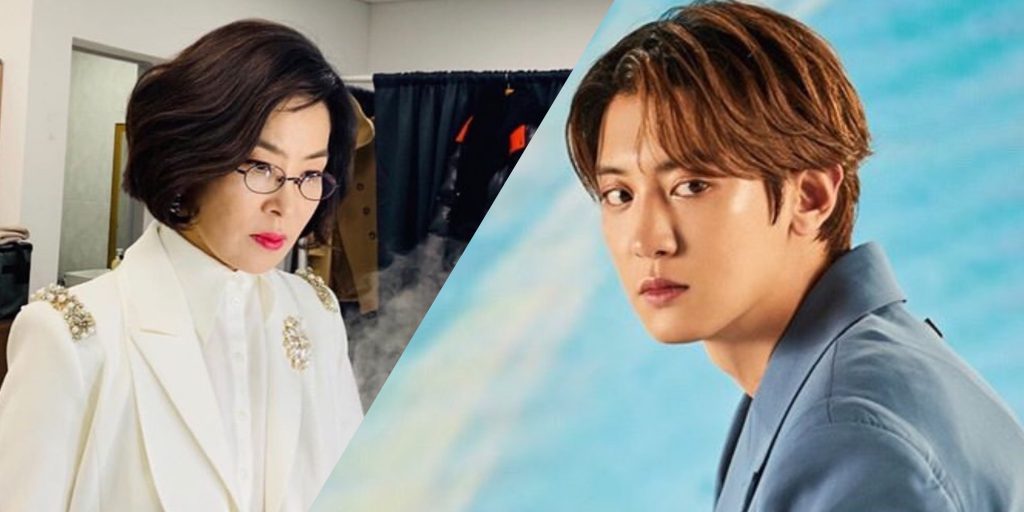 The rapper-singer-producer has proven his versatility as an artist over the years. He has not only shown his talents as a member of EXO, but also displayed his abilities as a musician through his many collaborations as well.

Chanyeol has worked with top-notch artists like Punch, whom he’s worked with on two tracks titled “Stay With Me” and “Go away, go away”. He has also teamed up with Junggigo on the track “Let Me Love You” and Far East Movement and Marshmello for “Freal Luv.”

Besides this, Chanyeol recently mesmerized fans with his collaboration track with DJ Raiden titled “YOURS” that featured artists Lee Hi and CHANGMO as well.

The upcoming album marks Lee Sun Hee’s return to music after 6 years. This is also her 16th full-length album.

The first part of Lee Sun Hee’s 16th full-length album will be unveiled on June 15. Meanwhile, its second part 2 will be released in the fall.

Lee Sun Hee’s collaboration with Chanyeol makes it her first time to work with a K-Pop idol, despite having worked with popular Korean artists such as Tiger JK and Kanto in the past.