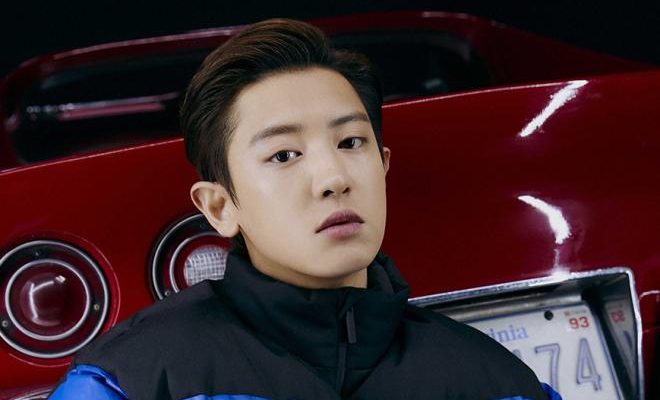 EXO’s main rapper Chanyeol will be stirring fans’ hearts this autumn as he lends his beautiful voice to the latest webtoon of Daum!

Chanyeol of phenomenal group EXO will take part in the official soundtrack of the ongoing Daum webtoon She’s My Type. 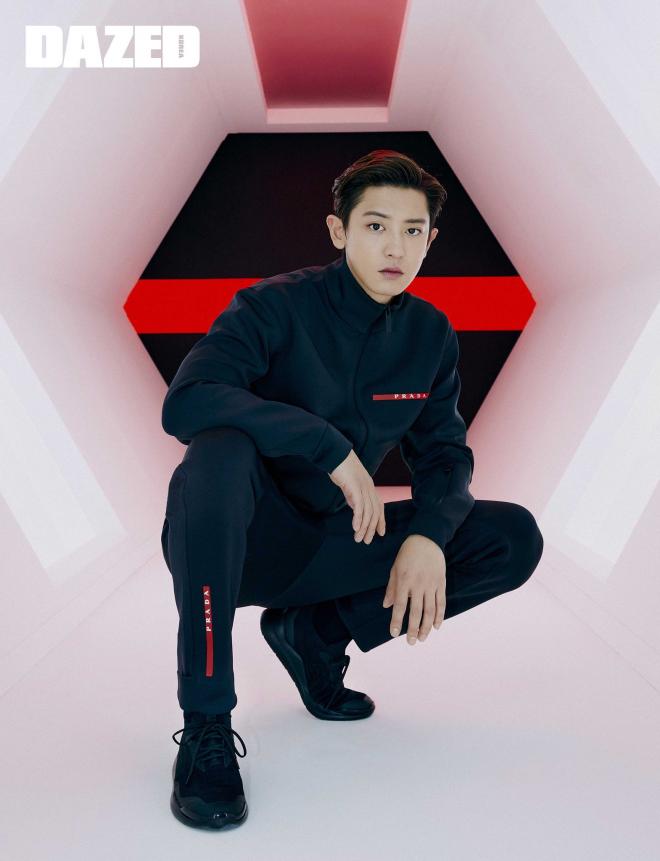 The production company behind the drama, TOON STUDIO, stated that the dazzling idol will lead the story’s finale OST track.

“Minimal Warm” contains the overall character and own sentiments of Chanyeol, the main character in the webtoon.  Moreover, the track also expresses the feelings of the main lead towards Haedam, the other protagonist in the story.

This project will mark Chanyeol’s fifth time to feature on an OST since he sang a heartfelt track for the 2020 drama Dr. Romantic 2.

Through his honey-like vocals, the talented idol will surely make EXO-Ls’ hearts flutter as he expresses the feelings of the webtoon’s main character bearing the same name as his.

With Chanyeol’s participation, “Minimal Warm” will also enhance the immersion of the viewers to the webtoon’s finale through the idol’s emotional take and enthralling singing ability.

AN OST PERFECT FOR A HIT WEBTOON

Written by Roseong, She’s My Type is a romance story that has over 200 million views and a rating of 9.9 on South Korea’s web portal Daum.

Aside from Chanyeol, other popular Korean acts such as B1A4’s Sandeul and Gray have also featured on the webtoon’s OST lineup.

Moreover, Super Junior’s Kyuhyun participated in the OST with the track “The Moment My Heart Flinched”. MONSTA X’s members Shownu and Minhyuk also recently revealed their single for the webtoon, titled “HAVE A GOODNIGHT” on September 11.

Chanyeol is the charismatic member of the boy group EXO, who debuted in 2012, with the extended play titled MAMA. 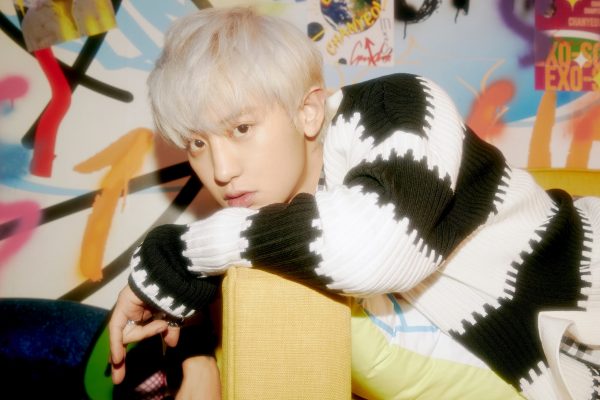