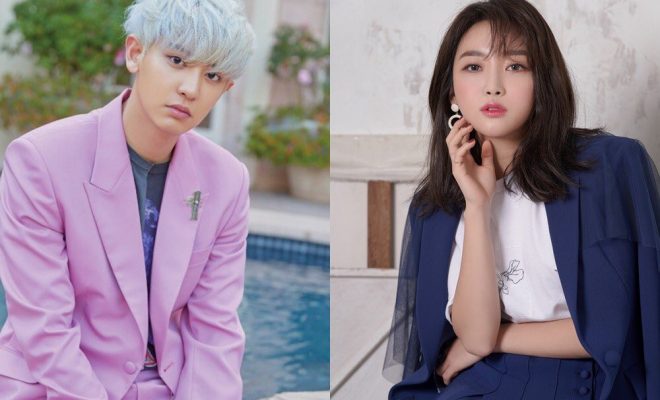 EXO’s Chanyeol and Punch surely make a beautiful duo when it comes to singing drama OSTs!

EXO’s Chanyeol and Punch teamed up once again to bring a mellifluous original soundtrack for the drama Romantic Doctor Teacher Kim 2 on January 20! 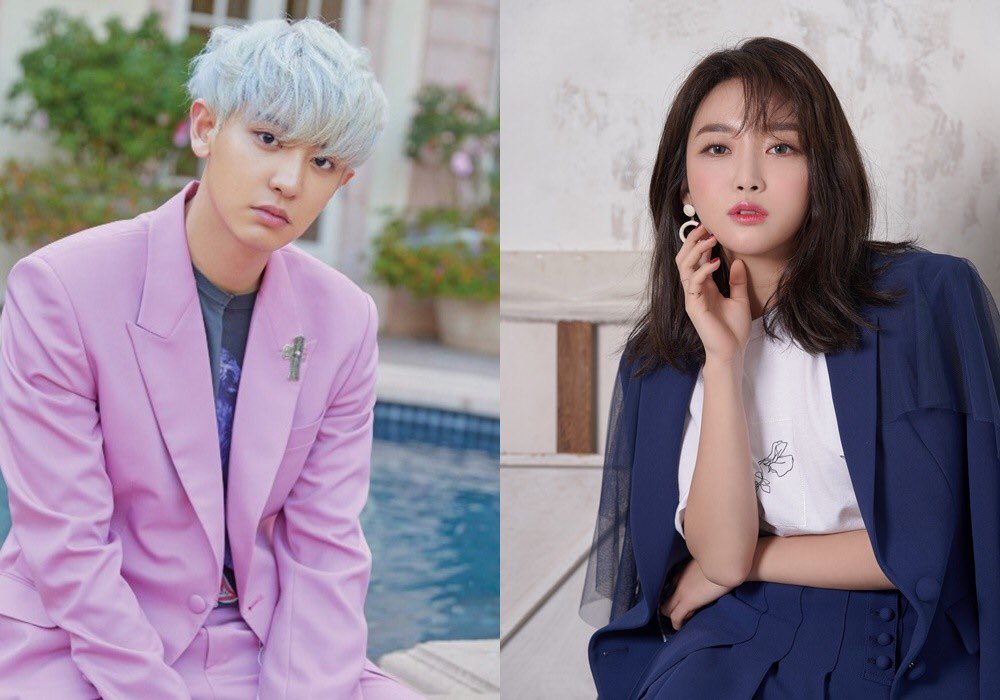 After endowing fans with the iconic Rocoberry-produced song “Stay With Me” for the hit drama Goblin in 2016, Chanyeol and Punch powered through with another whimsical treat through the third OST for the medical drama!

Titled “Go Away Go Away”, the song was released on January 20 at 6 PM KST after being announced in the morning. Once again, the two musicians let their voices melt together with the soft melody of the song, proving further how beautiful the blending is between Chanyeol’s soothing vocals and Punch’s iconic sweet and wispy voice, especially as they harmonized in its solid bridge and ending.

Aside from highlighting his heavenly deep vocals, the EXO member’s soft rapping also features in the song once more and gave it a very peaceful feel. “I’ll be with you no matter when/ I’ll be behind you/ Whenever you take a breath, I’ll protect you/ Don’t go away, go away/ When it rains, come and hug me without saying anything/ Don’t cry,” its lyrics also say.

“Go Away Go Away” by EXO’s Chanyeol and Punch for Romantic Doctor Teacher Kim 2 is available on various music sites including Melon, FLO, Genie, and Naver Music.

Just like “Stay With Me”, “Go Away Go Away” received a hot response and made a strong entrance to domestic charts upon its release. On Melon, it debuted at number 32 while it entered the chart of Genie at the 19th spot and Bugs at the sixth spot.

READ: “Romantic Doctor Teacher Kim 2” Reveals The First Half Of A Stellar Artist Lineup For Their Soundtrack