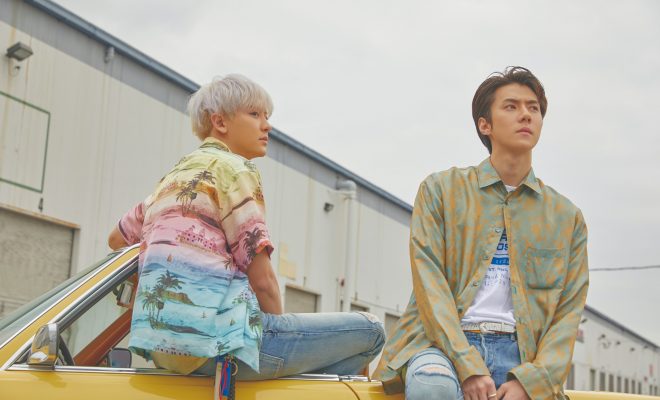 EXO’s Chanyeol and Sehun will summon a refreshing summer as the newest faces of beverage brand Cass Beer!

EXO’s Chanyeol and Sehun have been hailed as the new endorsers of beverage brand Cass Beer! 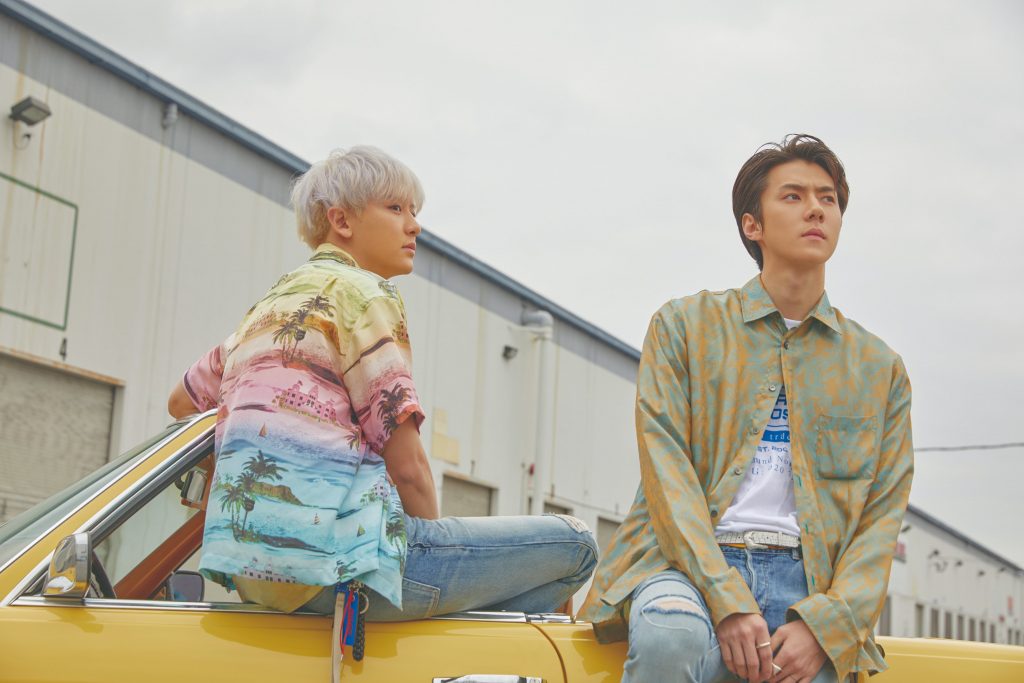 Also known as the duo EXO-SC, the two talented idols have become the official representatives of Cass Beer to the public, as announced by both the beverage brand and EXO’s agency SM Entertainment recently.

Aside from confirming Chanyeol and Sehun’s exciting new endorsement, it was also revealed that they have recently finished filming for the brand’s advertisement.

Through their team-up with the two global stars, Cass Beer expresses their aim of expanding their reach to young audience groups. The brand also shared a video greeting with the two EXO members, who introduced themselves as their endorsers for the first time.

“The young and fresh Sehun and Chanyeol’s thrilling encounter with Cass,” the beverage brand wrote in its caption, which also promised an exciting summer celebration this 2020.

Earlier this month, Chanyeol and Sehun also confirmed that they are gearing up to release of their second album as a duo. Drawing much anticipation and attention from fans, SM Entertainment shared that the album’s target release date is some time in July.

Their comeback will mark one year since they made their unit debut in July 2019. Through the chart-topping mini-album What A Life, the two EXO members blessed fans with three refreshing title tracks. Namely “What A Life”, “Just Us 2”, and “Closer to You”, the three songs fell under the hip hop genre and showcased a new side to Chanyeol and Sehun.