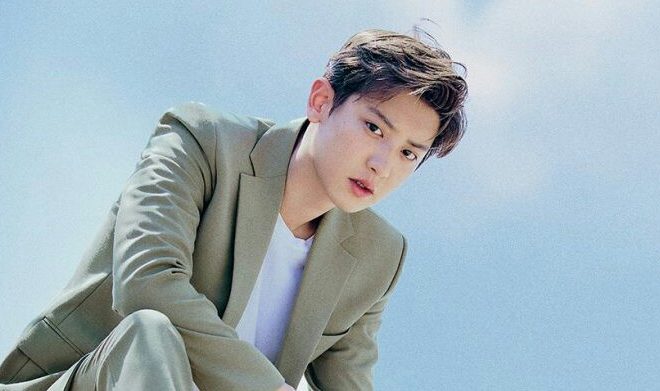 EXO’s Chanyeol will make fans’ hearts beat as he lends his voice to the male lead character of an audio webtoon!

If you need even more reasons to listen to his rich and beautiful voice, we’ve got good news for you: EXO’s Chanyeol will be leading an audio webtoon narration which will be released this month! 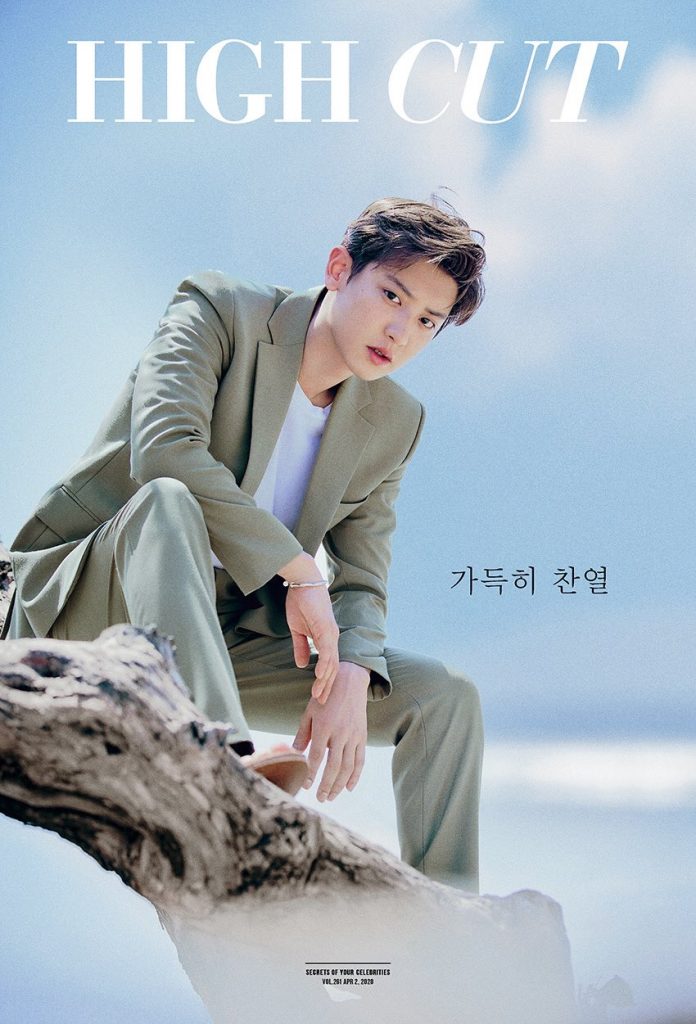 The EXO member’s husky vocals will be more than just music to fans’ ears—because it will also soon become the star of the next piece from Korea’s first-ever audio cinema!

Audio Clip, a platform where Korean celebrities do audio narrations of storybooks, is releasing an audio adaptation of the webtoon My Heart Is Beating (literal translation) as its first venture into the “audio cinema” scene.

This project will be led by EXO’s Chanyeol, who will lend his voice to the webtoon’s lead character Bae Soo Gu, a model student who dreams of becoming a swimsuit designer. This aspiration of his will bring him to sticky situations, a thrilling double life, and a heart-thumping first love.

Starring along with him is actress Lee Se Young, whose latest project was the tvN drama Memorist as the lead character Han Sun Mi. She has also partnered with EXO’s leader Suho for the web drama How Are You Bread. 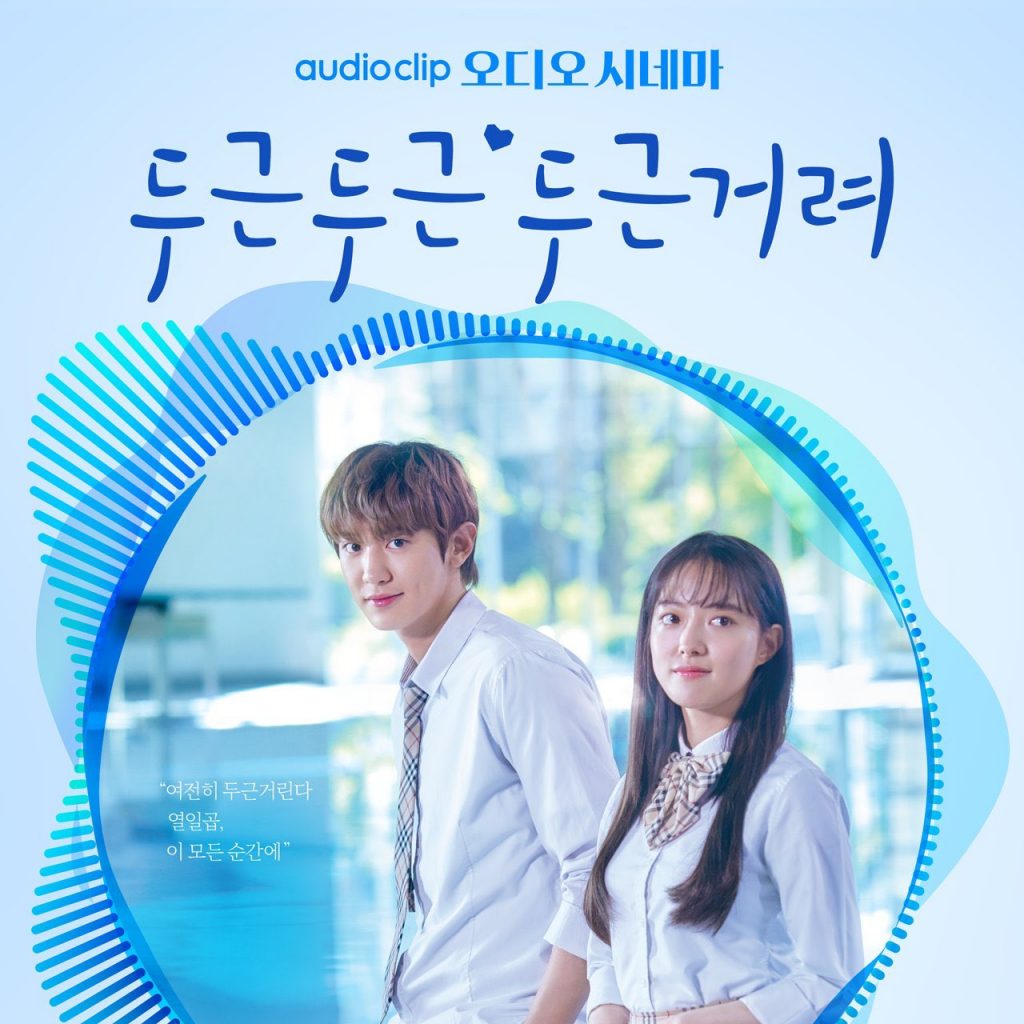 The full version of the audio webtoon will be released on June 18. However, an advanced preview of the audio book is already available on Naver’s Audio Clip.