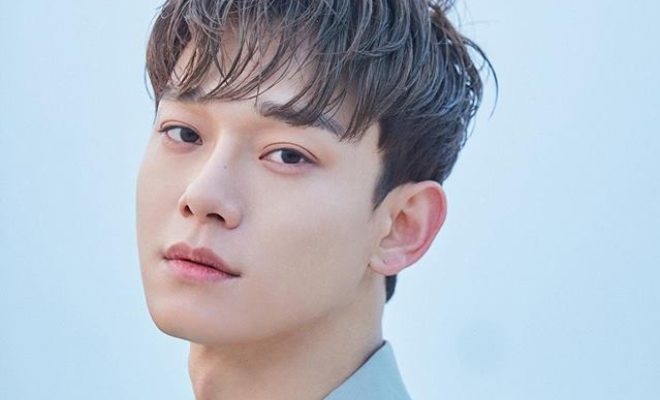 EXO’s Chen will be owning October as he sets to make his outstanding vocals take the center stage again!

SM Entertainment confirmed on August 29 that EXO’s Chen is preparing to hold his first solo comeback in October! 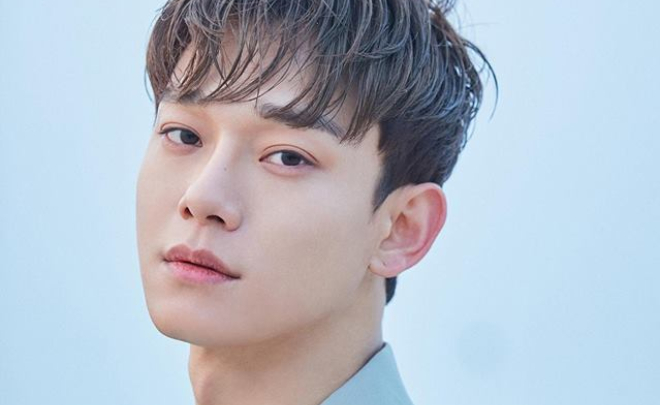 The EXO vocalist is gearing up to deliver new sweet serenades to fans once again after opening the month of April beautifully with his solo debut!

His agency confirmed earlier in response to various reports that he is indeed preparing to release new music as a soloist in early October.

The singer’s return will come six months after the release of his first mini-album April, and a Flower.

Upon its release, the mini-album dominated various major domestic and international charts. It topped iTunes charts in a total of 32 regions and placed number one on various Chinese music charts as well.

April, and a Flower effectively highlighted Chen’s impressive vocal ability and strengthening his position as one of his generation’s most talented vocalists.

With this, the anticipation for what he will have in store for fans next is up, especially with how he will showcase his various musical colors this time around.

READ: EXO’s Chen Soars High On Domestic And International Charts With “April, And A Flower” And “Beautiful Goodbye”

We need your support! If you have enjoyed our work, consider to support us with a one-time or recurring donation from as low as US$5 to keep our site going! Donate securely below via Stripe, Paypal, Apple Pay or Google Wallet.
FacebookTwitter
SubscribeGoogleWhatsappPinterestDiggRedditStumbleuponVkWeiboPocketTumblrMailMeneameOdnoklassniki
Related ItemsChenEXO
← Previous Story Bolbbalgan4 Announces September Comeback With New Mini Album
Next Story → Kim Soo Hyun To Appear In Hotel Del Luna Golden Finale