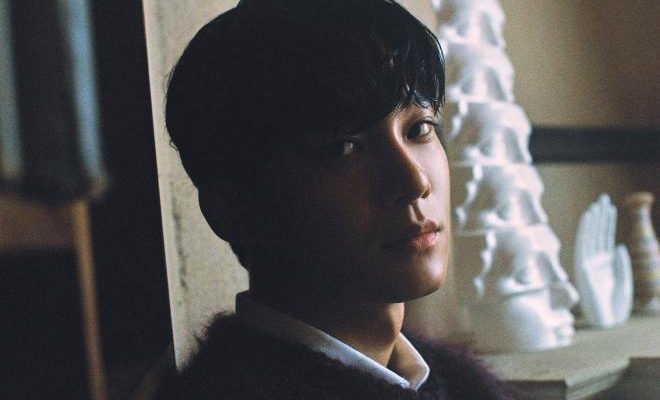 EXO’s Chen is ready to make our autumn experience even more warmer and memorable as he unveils captivating teaser images for his solo comeback with “Hello” this month.

On October 8, SM Entertainment first revealed the singer’s return to the K-Pop scene through an eye-catching art cover. 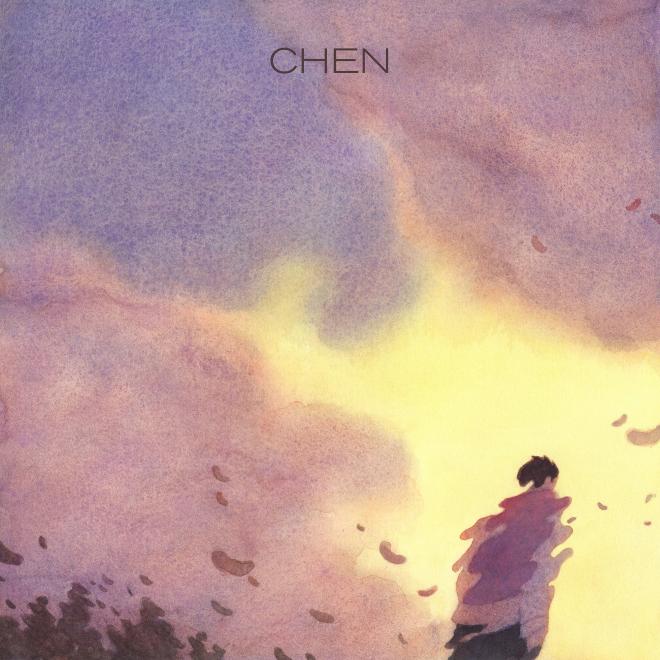 Raising fans’ anticipation, the cover features an abstract painting of a man who is walking away from something unidentifiable.

Moreover, the painting is also full of subtle and calming colors, which also gives fans the idea of the concept behind the idol’s newest single.

Published four days after, the second art cover features the same young man, who is wandering around freely, while looking directly in the vast sea. 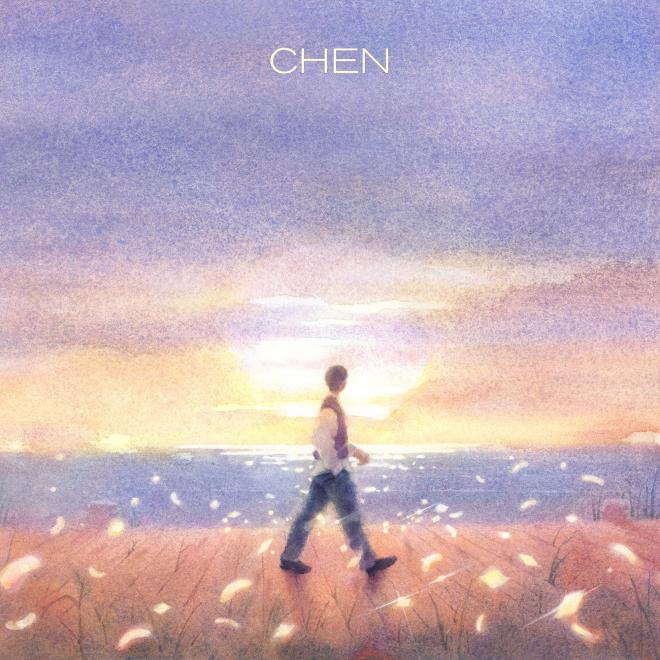 Furthermore, the blurry effect and strategic use of different art styles also add up to the overall appeal of both art covers.

Along with the cover, Chen also released three concept photos through EXO’s official SNS accounts, demonstrating an evident maturity in his image and overall personality. 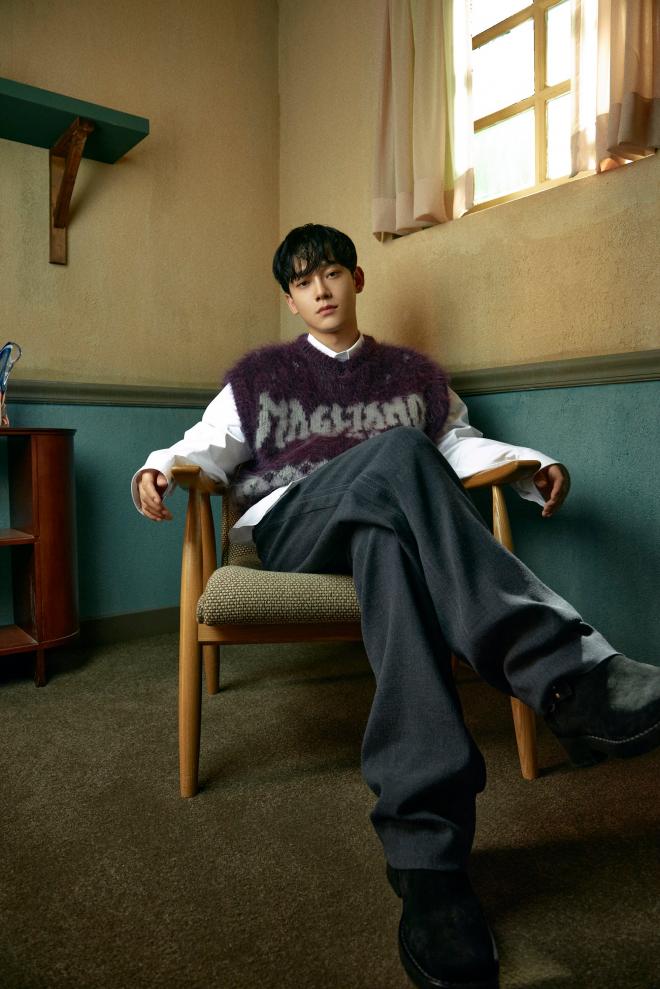 While posing between vintage props and old-fashioned setting, the talented soloist flaunted his intense charisma, while exhibiting an endearing gaze.

As he demonstrate his manly aura, Chen further mesmerized fans with his sophisticated aura, coupled with his striking and fashionable outfit. 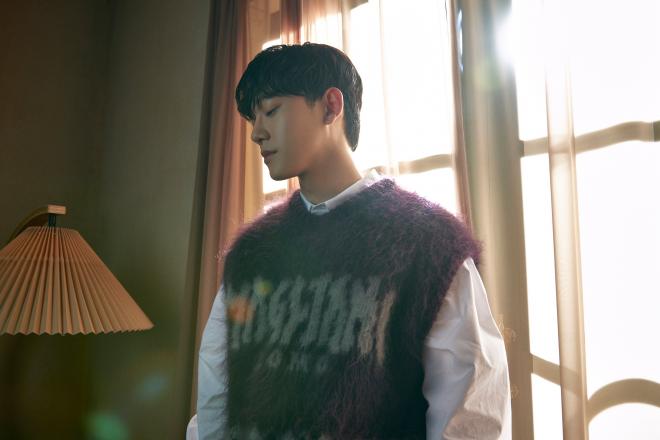 His very attractive facial expressions and charming physique in the photos scream nothing but elegance and confidence.

Falling under the Brit pop genre, the well-rounded soloist’s newest song “Hello” tells the story of a man who constantly wish for the overall wellbeing of his other half.

In collaboration with composer Kim Jaehwi, the track will be Chen’s perfect autumn gift to EXO-Ls, who continuously and patiently waited for his return. 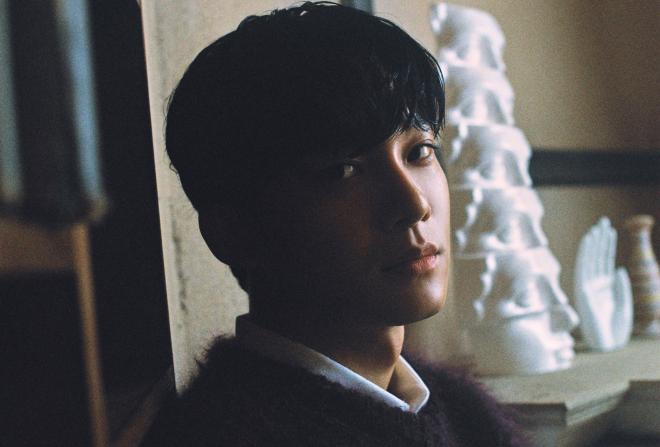 Following the successful release of the album “Dear, My Dear” on October 2019, “Hello” will be the soloist’s newest musical release in one year.

Featuring a calm ambiance, the album’s lead track “Shall We?” scored the No. 12 spots in Gaon Chart immediately after its release.

Moreover, the song also ranked high in various domestic and international music charts, such as Bugs, Naver and Melon.

Meanwhile, Chen will release his newest single “Hello” on October 15 at 6 PM KST.

Photos and Videos from SM Entertainment