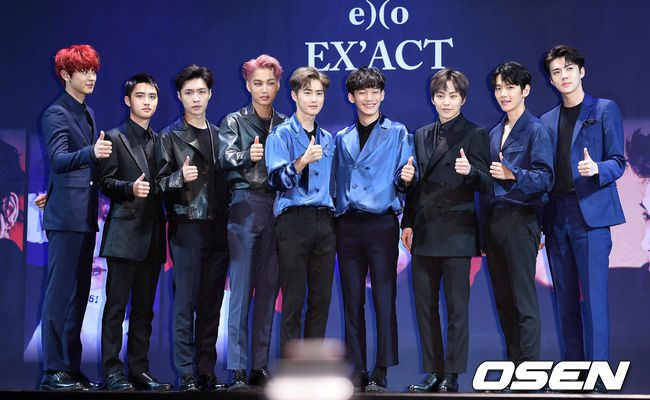 EXO is releasing an repackage album in August.

Earlier on, it was reported that the SM boy group would release a repackage album of its 3rd full album EX’ACT, followed by its first music broadcast on August 19 at Music Bank.

Now, SM Entertainment’s representative confirmed to media outlet Osen that EXO is indeed preparing to release a repackage album in the middle of August. However, the comeback broadcast is still yet to be confirmed.