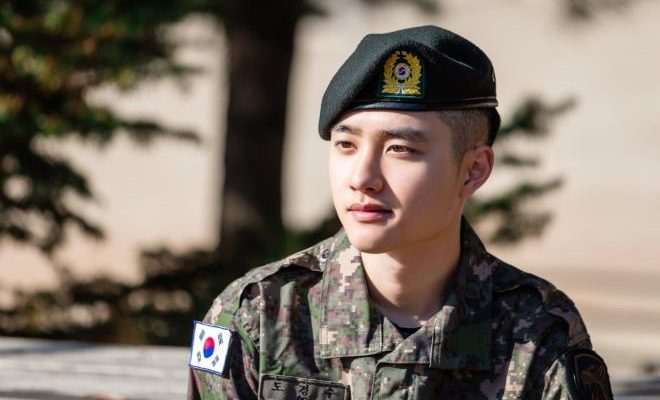 EXO-Ls, now is the time to bring out your warmest greetings as EXO’s main vocalist D.O. officially completes his military duties next month!

After almost two years of waiting, EXO’s D.O. is ready to return to the civilian life and resume his career as an idol slash actor. 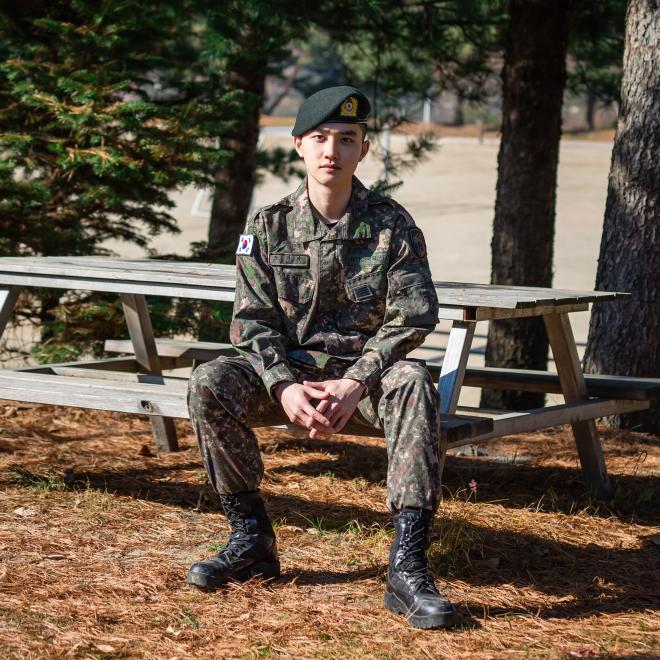 On December 28, SM Entertainment announced that the singer has already left the military camp earlier than his expected exit date.

This also means that D.O. will not return to his unit after his final vacation leave, which already began today. Instead, he will be completing his responsibilities and due for official release on January 25.

Due to the ongoing COVID-19 pandemic, the South Korean Ministry of National Defense has since allowed sergeants to finish their duties without coming back to the boot camp.

Following preventive measures with regards to the virus, the dazzling idol will accomplish his service without any special discharge event.

GETTING A FRESH START

Do Kyungsoo, better known as D.O., enlisted in the military in July 2019 as a chef, becoming the second EXO member to begin his mandatory service. Presently, his fellow members Suho and Chen are in the midst of completing their respective military services. 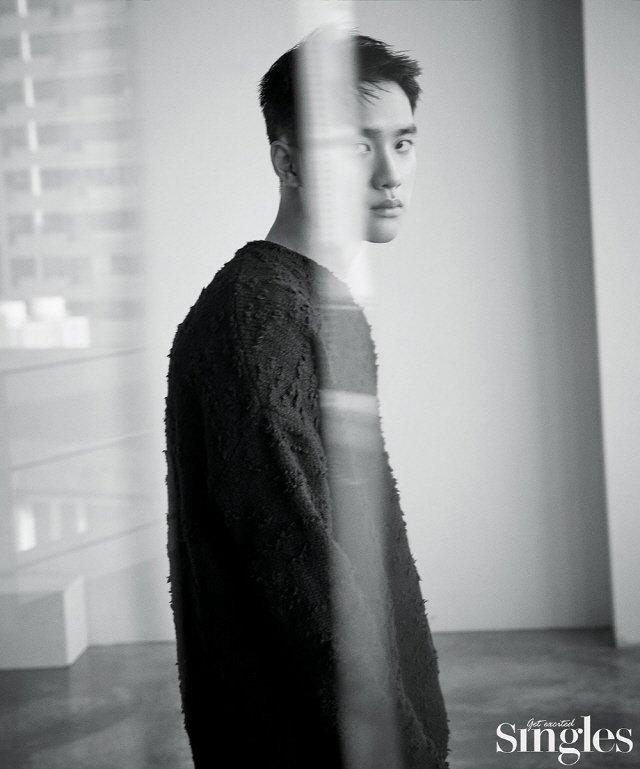 Meanwhile, the group’s eldest member and amazing vocalist Xiumin has already returned to the K-Pop industry this December. Moreover, he had also met with his lovely EXO-Ls during his recently held Christmas-themed fan meeting.

While serving inside the boot camp, the versatile artist joined the popular musical Return: The Promise of the Day. He starred along with various Korean artists such as fellow member Xiumin, Yoon Ji Sung and Kim Min Seok.

Just recently, D.O. also participated in the “I Am Proud” challenge, where he enthusiastically answered 30 random questions in less than two minutes. The said challenge was held in order to foster a culture of pride for those carrying out military service.

In related news, D.O. will appear as one of the main casts of the upcoming science-fiction movie The Moon. The  idol will act alongside Seol Kyung Gu, under the direction of Along With The Gods 2 director Kim Yonghwa.

The filming of the highly-anticipated movie will begin in the first half of 2021.