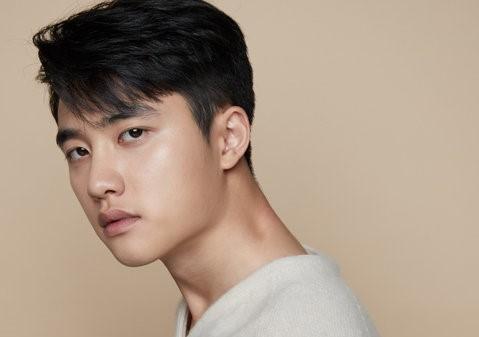 EXO’s D.O is returning to the big screen with a new movie project!

On February 15, SM Entertainment confirmed that EXO’s D.O will star as the male lead for the Korean remake of the Taiwanese movie titled Secret. 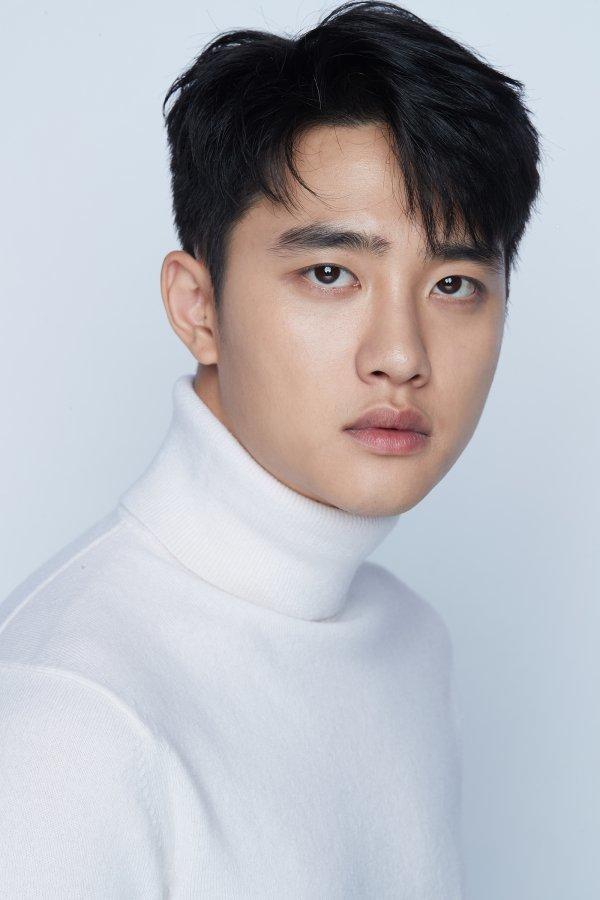 Secret is a remake of a Taiwanese movie of the same name, which was released in 2008. It is a fantasy romance movie which tells the story of a piano prodigy who transfers into a new school and meets a female student playing a mysterious music in an old practice room.

At the time of its release, the film has been praised by the audience as a legendary youth melody film. It was evaluated that the fresh first love transcending time and space, and the sweet classical music harmonized well.

In the new Korean remake of Secret, EXO’s D.O takes on the role of the male protagonist, originally played by Jay Chou in the Taiwanese film. The female lead who will pair with D.O has not been chosen yet and will be selected through auditions.

EXO’s D.O starred in dramas 100 Days My Prince and It’s Okay That’s Love. Aside from that, he also showcased his acting skills by starring in movies Swing Kids, Along With the Gods and My Annoying Brother.

The singer has been recognized for his broad acting spectrum and solidified his presence as an actor. Thus, expectations are building up for what kind of performance he will render this time.

Recently, he completed his mandatory military service on January 25. Through a solo VLIVE, he shared his plans about future projects and activities. According to him, he is currently preparing for a solo album and a movie.

Secret is scheduled to begin filming in the second half of the year.