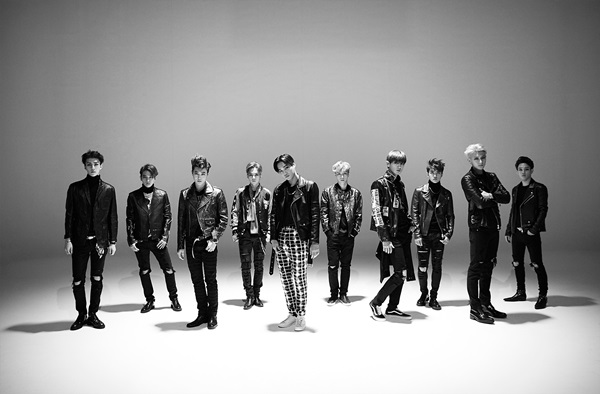 EXO has dominated the iTunes charts in 11 countries with its latest album titled Exodus, proving its massive popularity around the whole world.

Not only has EXO reached the highest places on various iTunes album charts across Asia, but the boy group of SM Entertainment has earned the number three spot on those of Russia and Macao, fourth in Turkey and Slovakia, fifth in Sweden and America, sixth in Finland, seventh in Spain, and eighth in Canada.

The 10-member group has also claimed the highest rankings on the Pop Album Charts of several nations around the world, including the above mentioned 11 Asian countries, Canada, Russia, Turkey, Slovakia, America, Australia, Sweden, Finland, Spain, Macao, France, Austria, and the Netherlands.

In other related news, EXO released the music video for its track Call Me Baby on March 31, which will no doubt slay various music charts in and outside of Korea soon. The group will be having its comeback stage on April 2 on M COUNTDOWN.