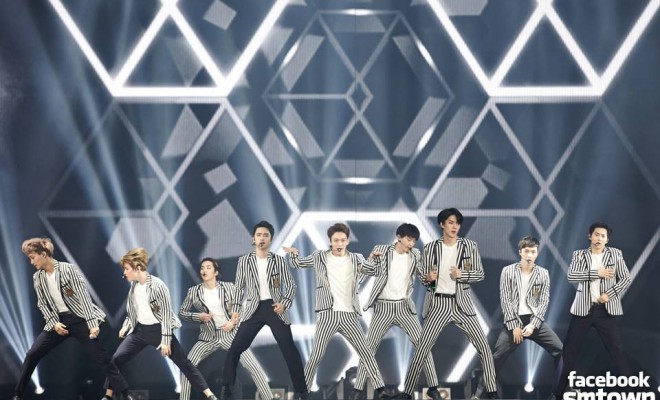 Congratulations to EXO for selling for more than one million copies of album in the first half of 2015!

EXO’s 2nd full album ‘EXODUS’ and repackaged album ‘Love Me Right’ raised a total sales of 1.19 millions as of 30th June. Following the success of its 1st full album released in 2013, they are now a double million seller. It’s not all, as they also swept various online music charts as number 1.

By the end of first half of the year, EXO received a total of 30 trophies in music programs. EXO was also crowned with the title of having their 2nd album title track Call Me Baby as the most viewed K-Pop music video.