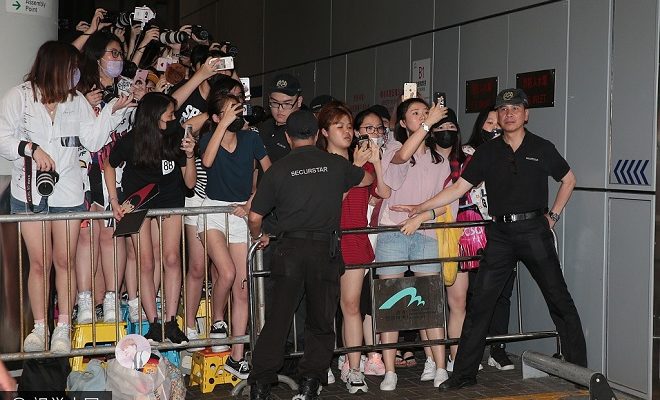 Read below for our tip to prevent airport chaos.

On August 4 early morning, South Korean boy group EXO arrived in Hong Kong for SMTOWN Special Stage In Hong Kong. Upon knowing the idol group’s expected arrival time, an estimated of 500 fans went to the airport to receive the boys.

Although the flight was slightly delayed, the loyal fans patiently waited at the airport VIP passageway to meet the boys. During the wait, the fans occasionally shouted “EXO” to encourage each other, and even sang the group’s songs together to pass time. Five security guards were spotted at the waiting area to maintain the public order. 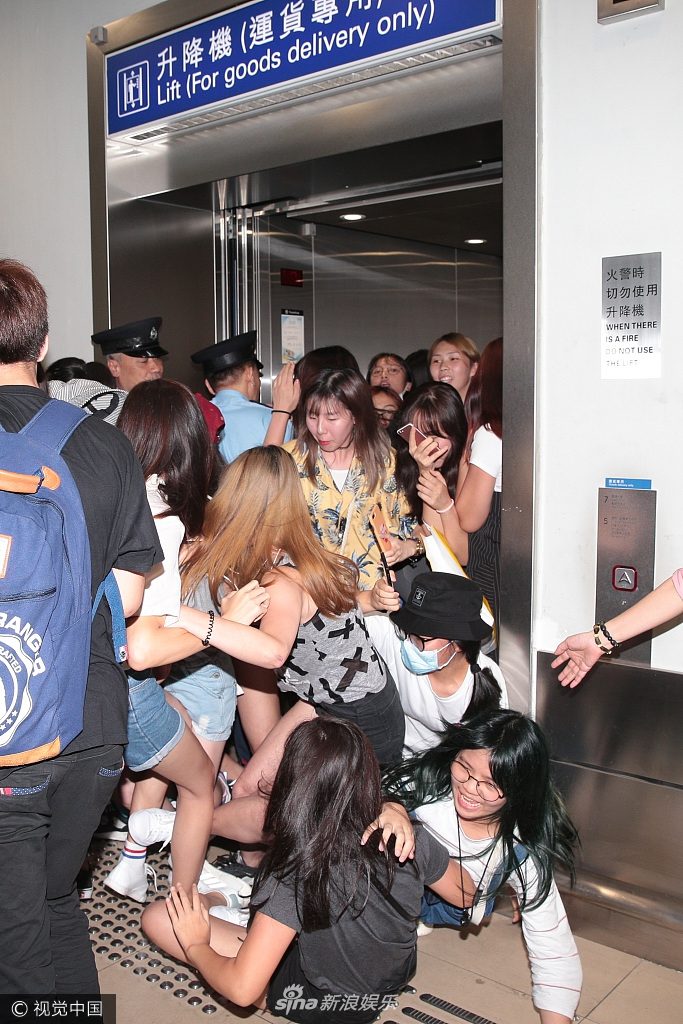 When EXO members started to emerge one by one, fans immediately shouted at the top of their voice to get their attention. In the midst of the chaotic situation, some fans were even forcefully pushed out of the elevator and fell down together. According to the source, no injury was reported.

As for the EXO members, having been received by the rowdy crowd, they just walked briskly straight to the waiting vehicle without much interaction with the fans. 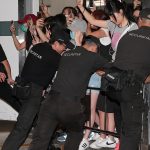 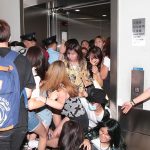 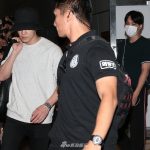 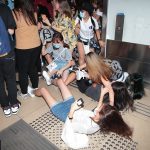 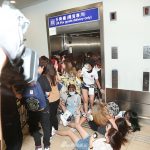 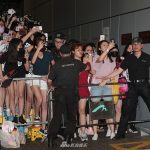