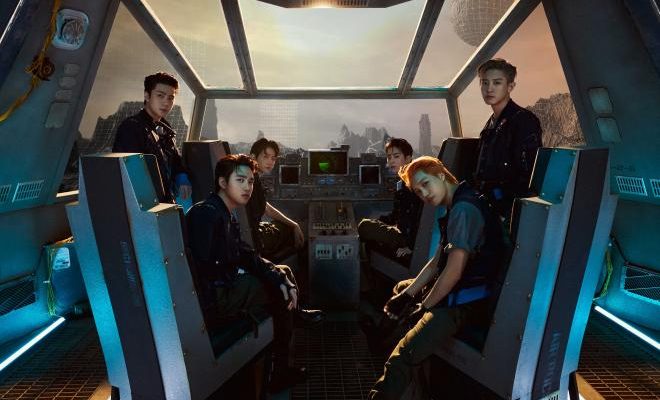 Proving their incomparable musical influence over the whole universe, EXO reigns over various music charts with Don’t Fight The Feeling!

No one can ever stop EXO from getting even bigger in the K-Pop scene! The phenomenal boy group has just bagged numerous outstanding accolades with its recent comeback, Don’t Fight The Feeling! 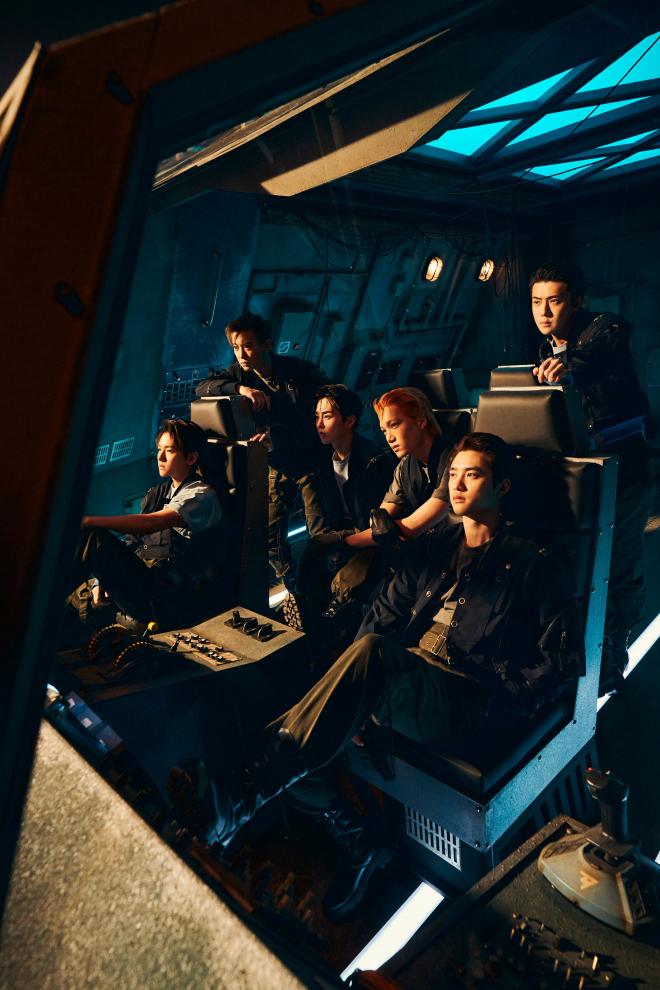 Just recently, the powerhouse group made their return as seven members with their special album Don’t Fight The Feeling, along with its lead single bearing the same name. The feel-good song contains the refined and clear vocals of Xiumin, Lay, Baekhyun, Chanyeol, D.O. and Kai as well as fire rap parts of Sehun.

The chart-topping EP also marks as EXO’s newest music release as a group since they unveiled their 6th full-length album Obsession in November 2019.

Unveiled on June 7 at 6 PM KST, “Don’t Fight The Feeling” secured the top spot on major domestic music charts such as Vibe, Bugs and Genie. EXO was also able to enter Melon’s 5-Minute Chart with their latest title track in just a few minutes after its successful worldwide release.

Meanwhile, the album also topped Hanteo’s Daily Chart, signifying another iconic comeback for the group whose majority of the members are still serving in the military.

Adding to the group’s list of growing achievements, EXO’s album has also surpassed 647,000 sales on the first day of its release. This makes Don’t Fight The Feeling the second album by the group with highest first day sales on Hanteo. 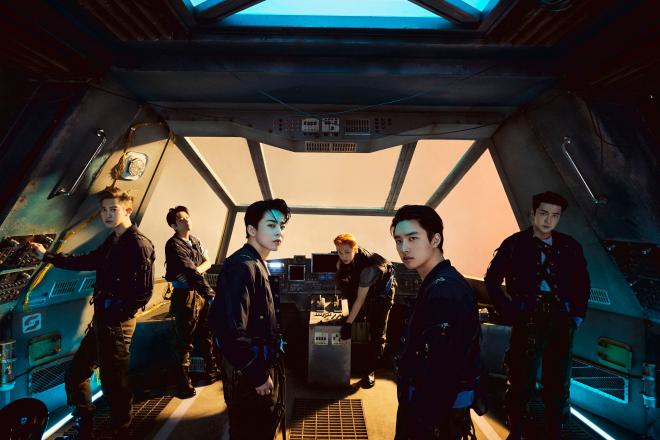 Further demonstrating their powerful influence, the album was able to score the No. 1 spot on iTunes Top Album Charts in at least 85 countries. This includes the United States, Fiji, Finland, Indonesia, Mongolia, Turkey, Taiwan and the Philippines.

As if these were not yet enough, EXO also conquered the Digital Album Sales Charts of China’s top music platforms such as QQ Music, Kuwo Music and KuGou Music with Don’t Fight The Feeling.

Moreover, the group was also able to bag a Triple Platinum Certification from QQ Music with their latest single, after exceeding 3 million yuan sales in just exactly 2 hours and 19 minutes.

With aims to make fans feel special and happy with their music, EXO unleashed their cooler side through its newest album Don’t Fight The Feeling. It contains five various tracks hailing from different genres, which demonstrate the group’s versatility and amazing ability to pull of any music style and concept.

Through the title track “Don’t Fight The Feeling”, the legendary K-Pop boy group was not only able to display their undeniable and remarkable talents, but also their chemistry. Apart from its lovely and catchy beat, the song’s message can serve as a source of motivation when one is going through a rough patch.

EXO wanted to cheer fans up amidst the ongoing pandemic hardships that the world continuously face and the song was already more than enough to do that.

As of current writing, the music video for the newest summer bop has already amassed 27.2 million YouTube views. It has also been on the second spot of YouTube’s Trending List, proving massive recognition from even casual listeners all over the world.