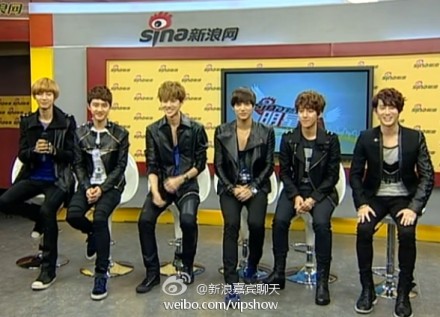 On September 17, EXO-K and EXO-M reunited as one to attend the 5th Mengniu Annual Billboard Music Festival which took place at Beijing, China.

The boys of EXO-M shed tears in front of the screen as they won Best Group of the Year, while the whole group won the Best Outfits award. A day after, EXO-K sat down for a live interview on Sina’s Star Chat where the boys talked about themselves and showcased their individual charm.

Chanyeol rapped to their song Two Moons, Kai showed off his sensual expression, Sehun showed aegyo – performing the famous gesture, bbuing bbuing and Baekhyun sang to a part of Taiwanese singer, Wang Leehom‘s Kiss Goodbye when a fan requested. Despite him being a pure Korean, he was still capable to perform it with great Chinese pronunciation.

Check the photos and video below! 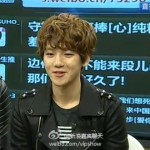 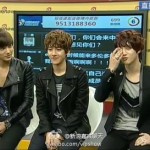 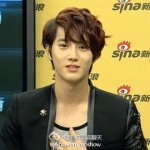 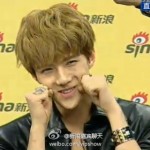 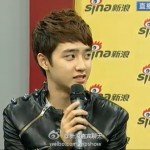 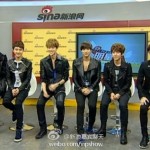